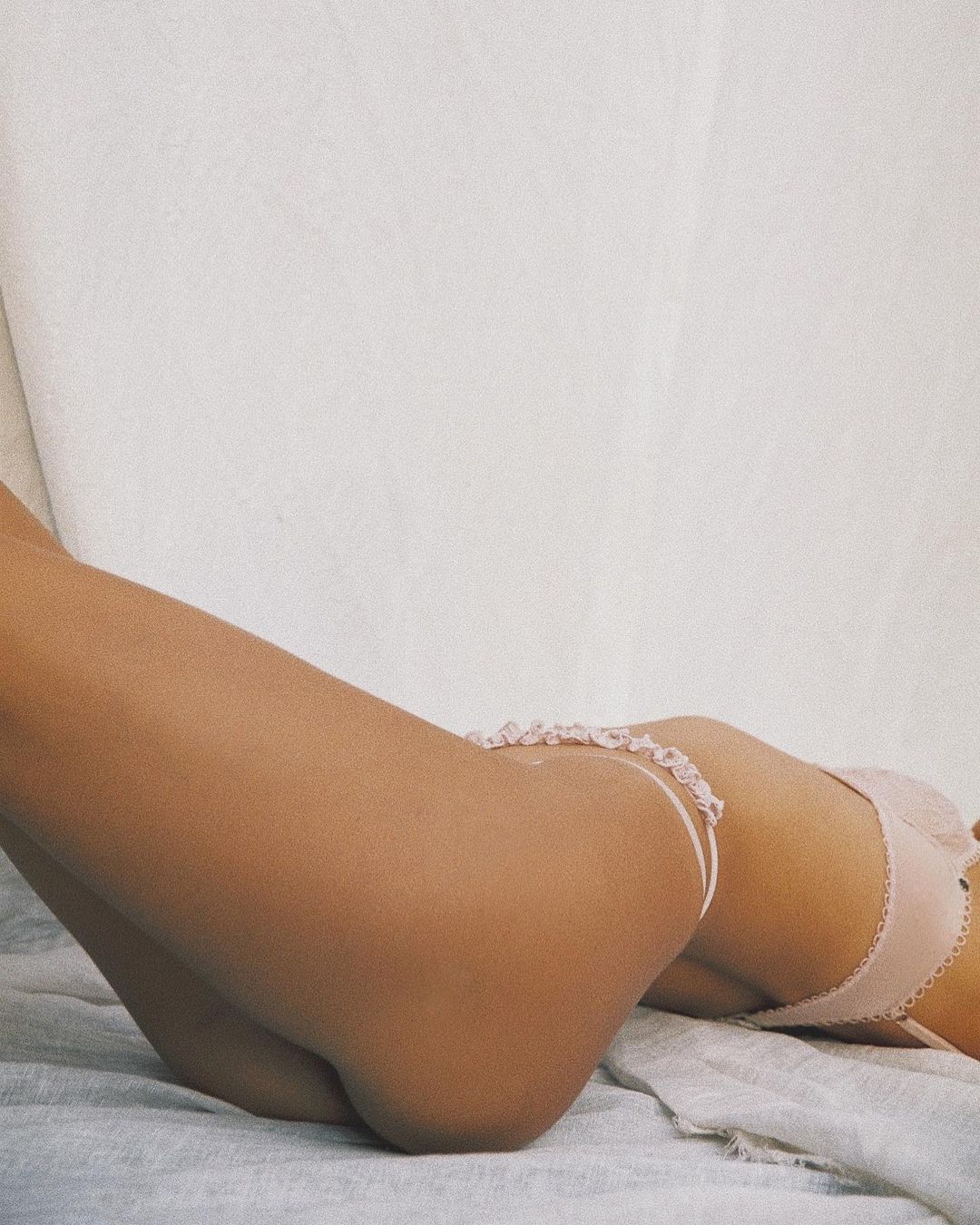 You’ve heard of it at some point, and you probably think you know what it is. But do you really? Whether you’re here because you think you know, or you’re here because you want to know, welcome to the world of female ejaculation. Curious to understand what it is, how it happens, or how to make it happen? Here are all the need-to-knows about female ejaculation, for women, written by a woman.

Female ejaculation is NOT the lubricated feeling you get in your vagina when you’re aroused. That’s cervical fluid, and it’s not the same thing. Not the same hole.

Just like everything else in the world, no two vaginas are the same. Therefore, female orgasm is different for every woman.

Where Does It Come From?
Don’t let the word “urethra” fool you—the fluid that catapults from your vagina when you squirt is not necessarily urine. There’s a trace of urine in the fluid, but it’s not strictly pee.

There have actually been more studies done on what the fluid is as opposed to how many women squirt regularly.

However, the fluid is usually colorless and odorless, unlike urine. Doctors and scientists have pointed out that no other organ in your body could propel fluid as fast as the bladder does. But, in fact, the fluid comes from Skene’s glands, or “the female prostate” that surrounds the bladder.

So What the Heck Is It?
There are two types—squirting is made up of a clear fluid that can come out in large volumes. Female ejaculation, however, is a thicker and milkier substance.

The fluid you release when you squirt is basically watered-down urine with a trace of female ejaculate in it. On the flip side, female ejaculation is prostate enzymes with a hint of urine in it.

What Does It Feel Like?
Wet. It feels very wet.

Aside from that, a lot of women describe it as a massive release of pressure and say that it’s a very different feeling from peeing. Some women don’t even know they’re doing it, and others say that it feels different from an orgasm.

Never Squirted, But Want to Try It?
Intrigued? Can’t blame you! It can be an amazing feeling and can also make your partner feel like a sex god. But don’t put any pressure on yourself to do it for your partner’s ego!

Of course, if you want to make this a partnered effort, your partner can experiment with you. In fact, they can reach parts of your vagina with a toy that you may not be able to by yourself.

However, female ejaculation is not all about the G-spot. Clitoral stimulation and the right mood and scene can be just as important, too. So, show some love to your whole body, and while you’re at it, your mind too.

Find the right toys and position for you and your partner and keep at it, if you’re really determined. Some women have better luck on their back, as they are more relaxed, while others find more luck in other positions.

Don’t forget to put down a towel or an old sheet.

Talking with your partner about it, even if the subject has never come up in casual conversation, can help assuage fears and balance expectations (yours or theirs). There’s a chance that they’ve thought about it at some point, too. It can be pleasurable for both the squirter and the other party.

The bottom line is, sex is sex. It’s supposed to be enjoyable. Sometimes it’s messy, sometimes it’s not. Female ejaculation can feel good and is a completely natural physical response. 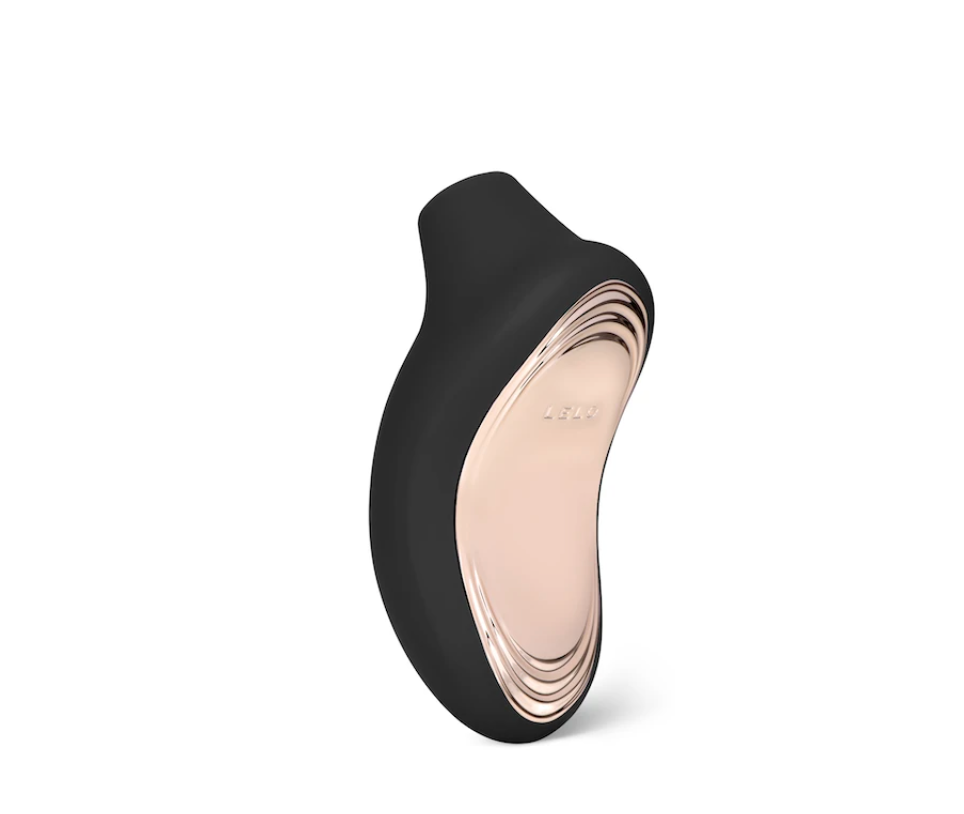 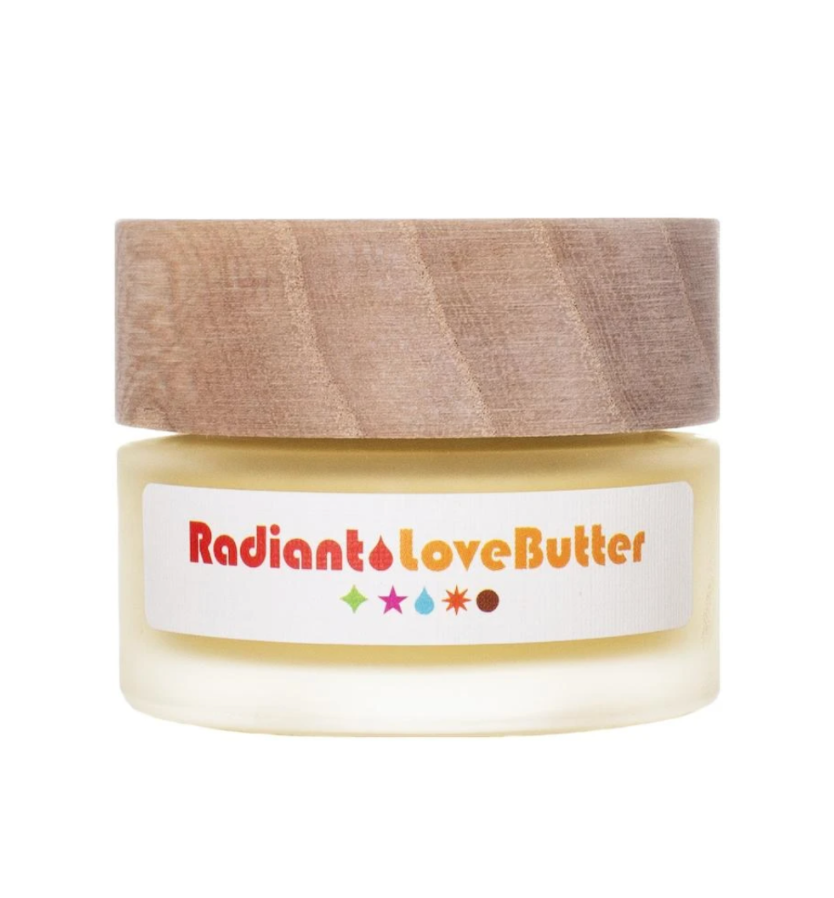 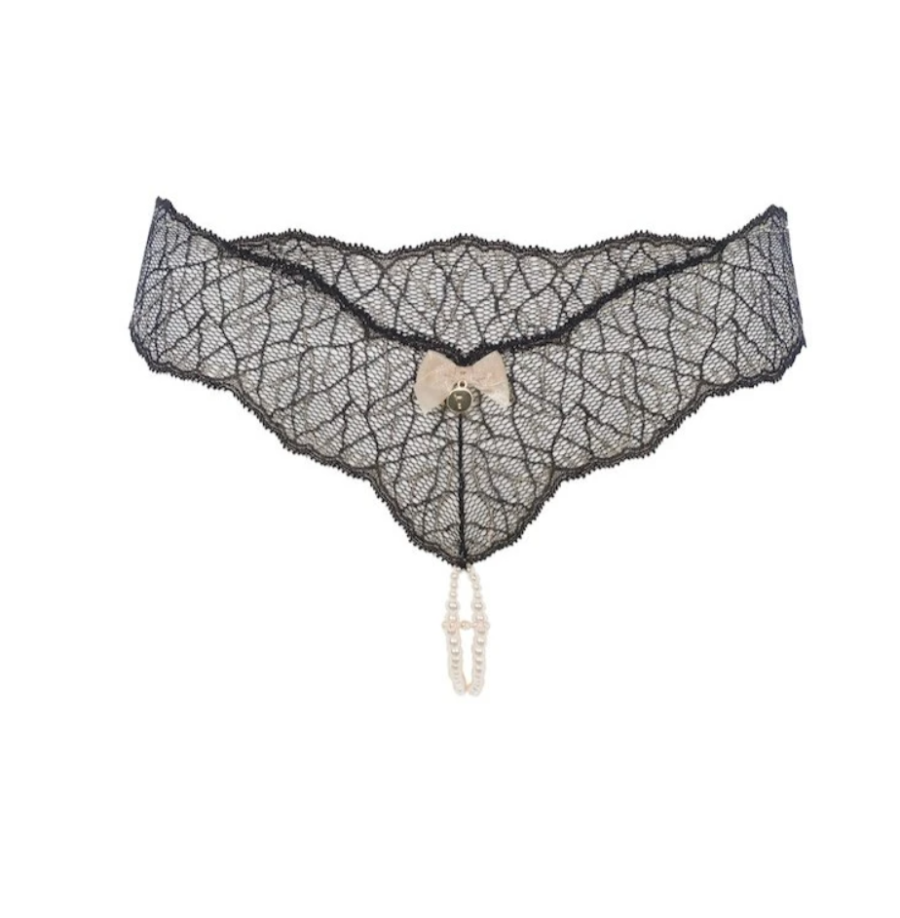 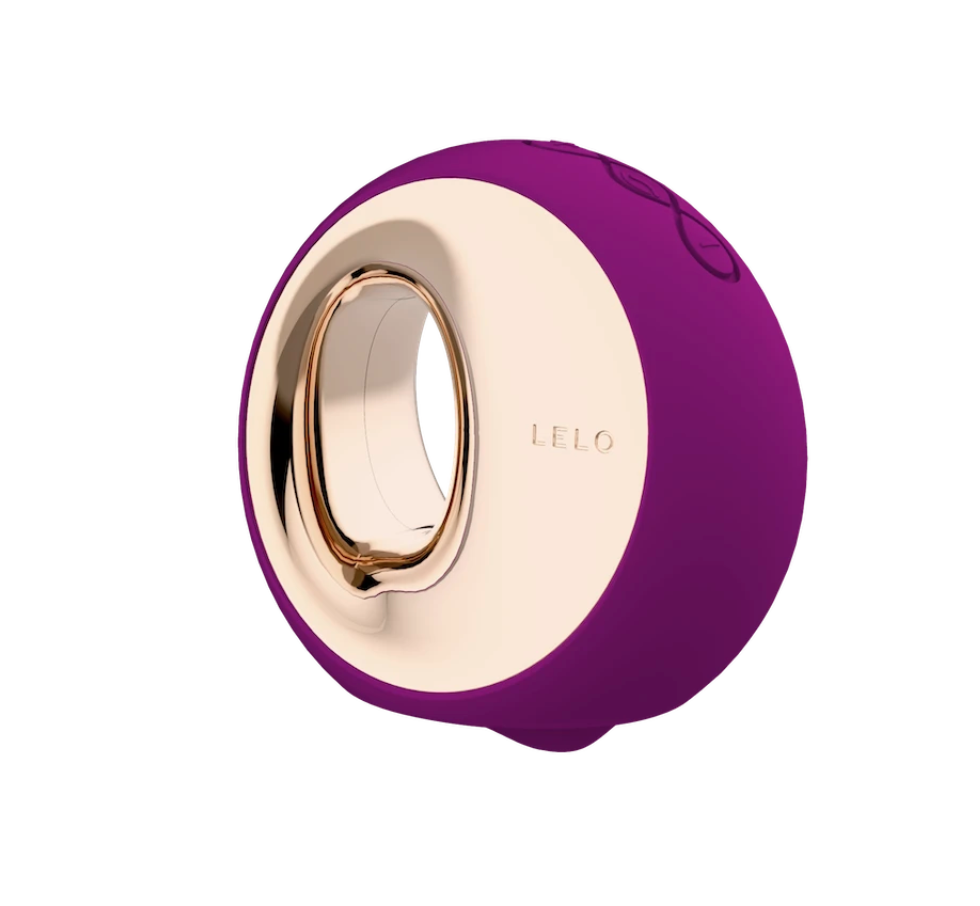 Dr. Kate Balestrieri is a Licensed Psychologist, Certified Sex Therapist, and co-founder of Triune Therapy Group to Modern Intimacy in Los Angeles, California. She is the co-host of the show Behind Closed Doors with Dr. Kate & Lauren, on YouTube, which discusses myriad aspects of sex and relationships. Follow her on IG @drkatebalestrieri.

Up next, shop more from the Poosh Shop here. 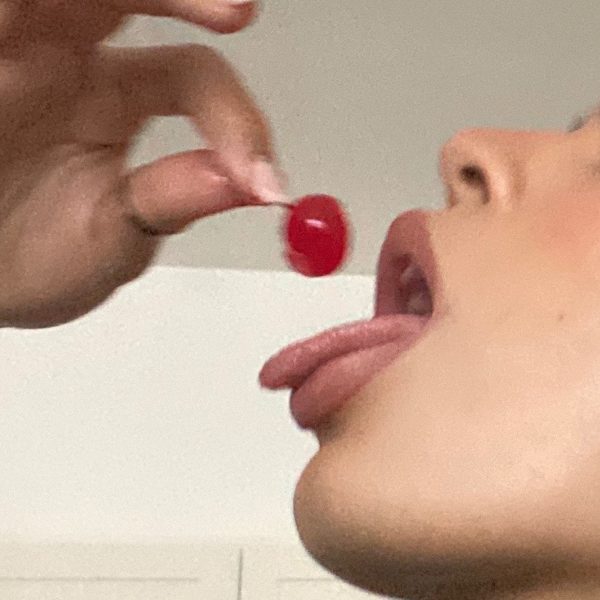 Relationships
Sexy Ways to Use Your Tongue During Foreplay 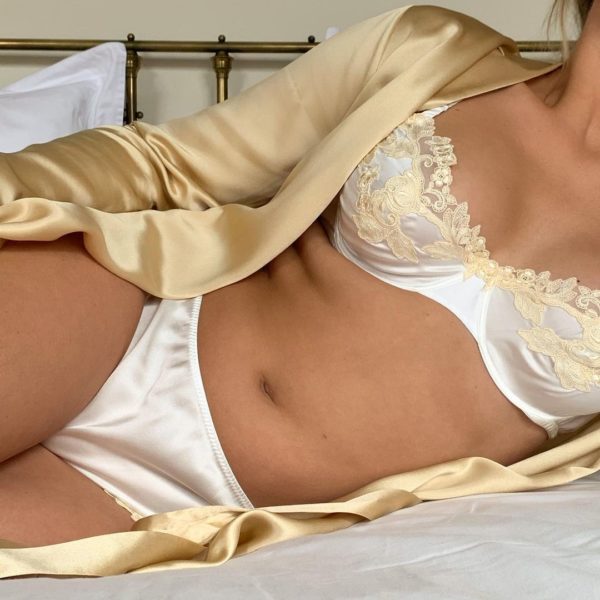 Relationships
Sexy Ways to Increase Pleasure in the Bedroom 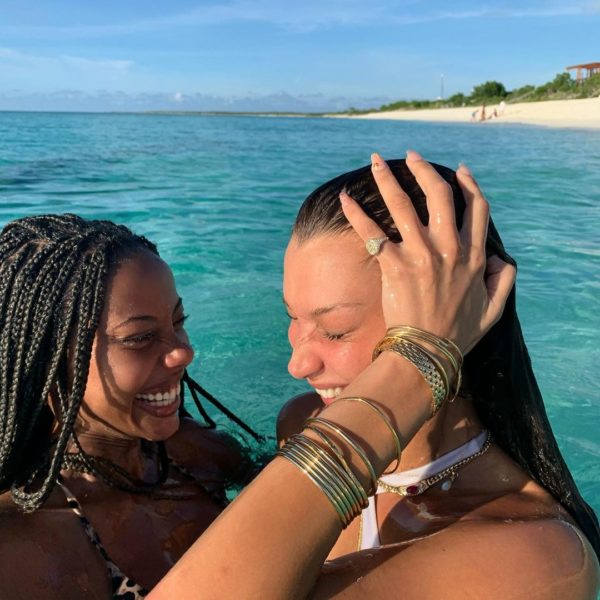 Relationships
How to Stay in Touch with Long-Distance Friends 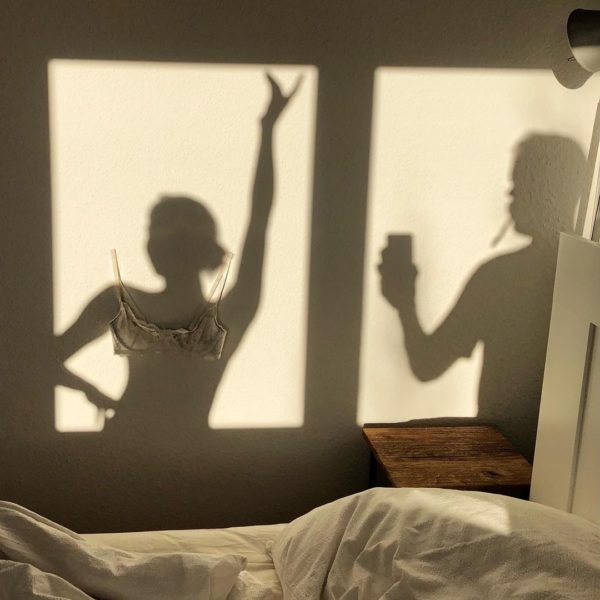 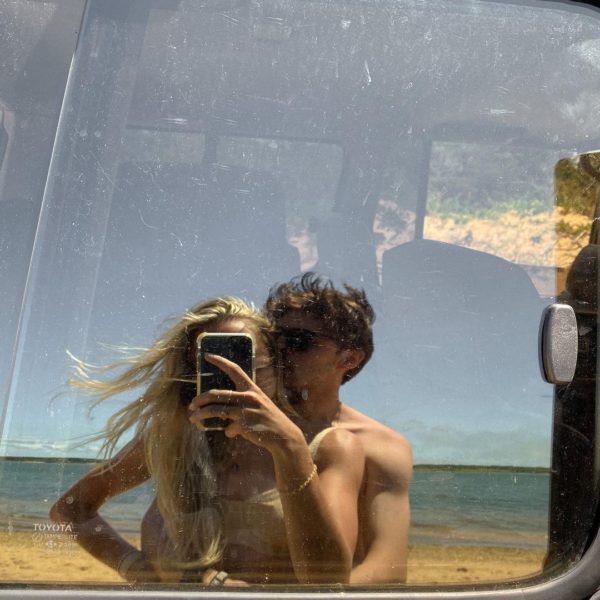 Relationships
9 Tips to Get Your Partner to Hear You 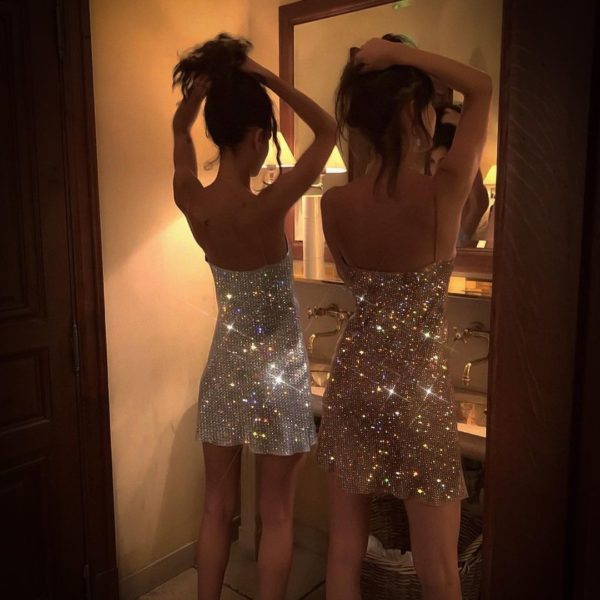 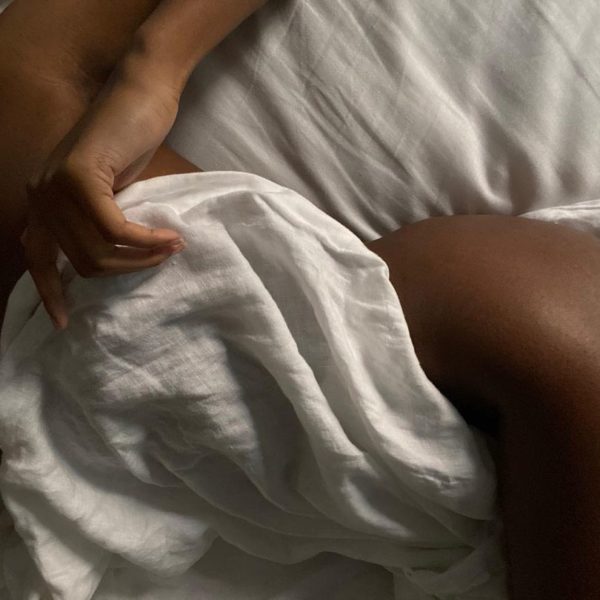 Relationships
How Do I Stay Wet During Sex?

Relationships
Sexy Ways to Use Your Tongue During Foreplay 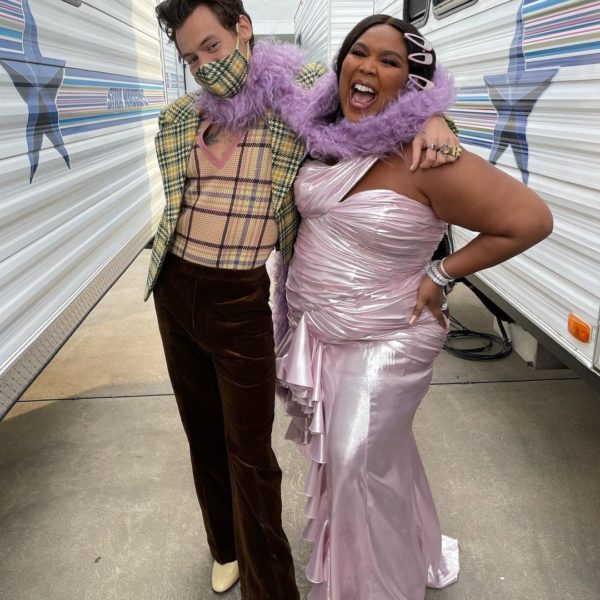 Relationships
Your Guide to Being ‘Just Friends’

Relationships
Sexy Ways to Increase Pleasure in the Bedroom