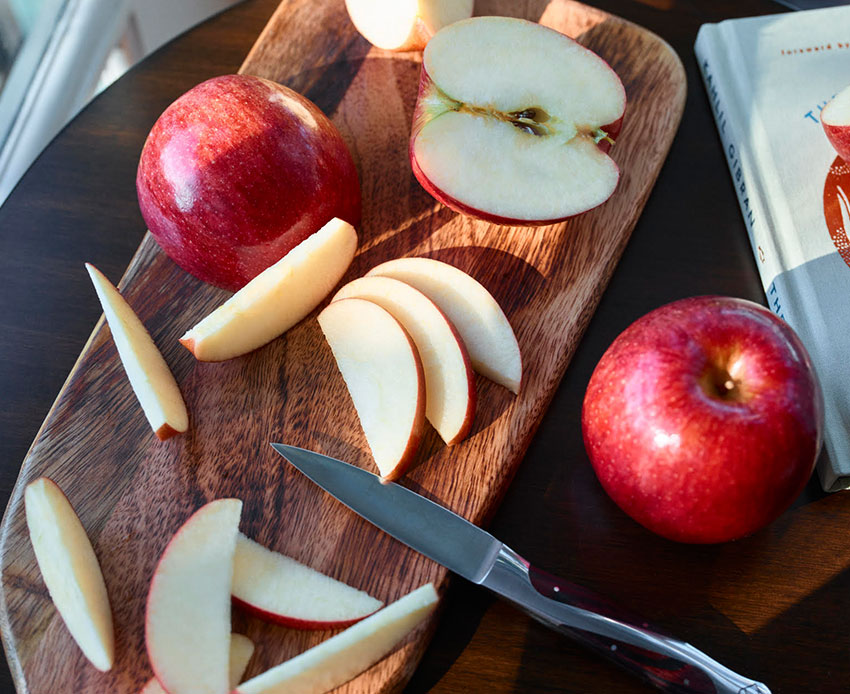 Apples are typically one of the first fruits introduced to our nutrition at a young age, so it’s safe to say if you’re reading this you’ve been eating apples for years. From applesauce to your mother’s homemade apple crisp pie, they’re a comforting food staple that puts you right back at being home with your family. Did you know that if you strategically slice them it brings out the flavor? Our friends and apple experts at Envy apple shared, “When eating an apple by the slice, a person tastes more of the sweet flesh than skin, and tastes the flesh first, which emphasizes the flavor in the experience.” 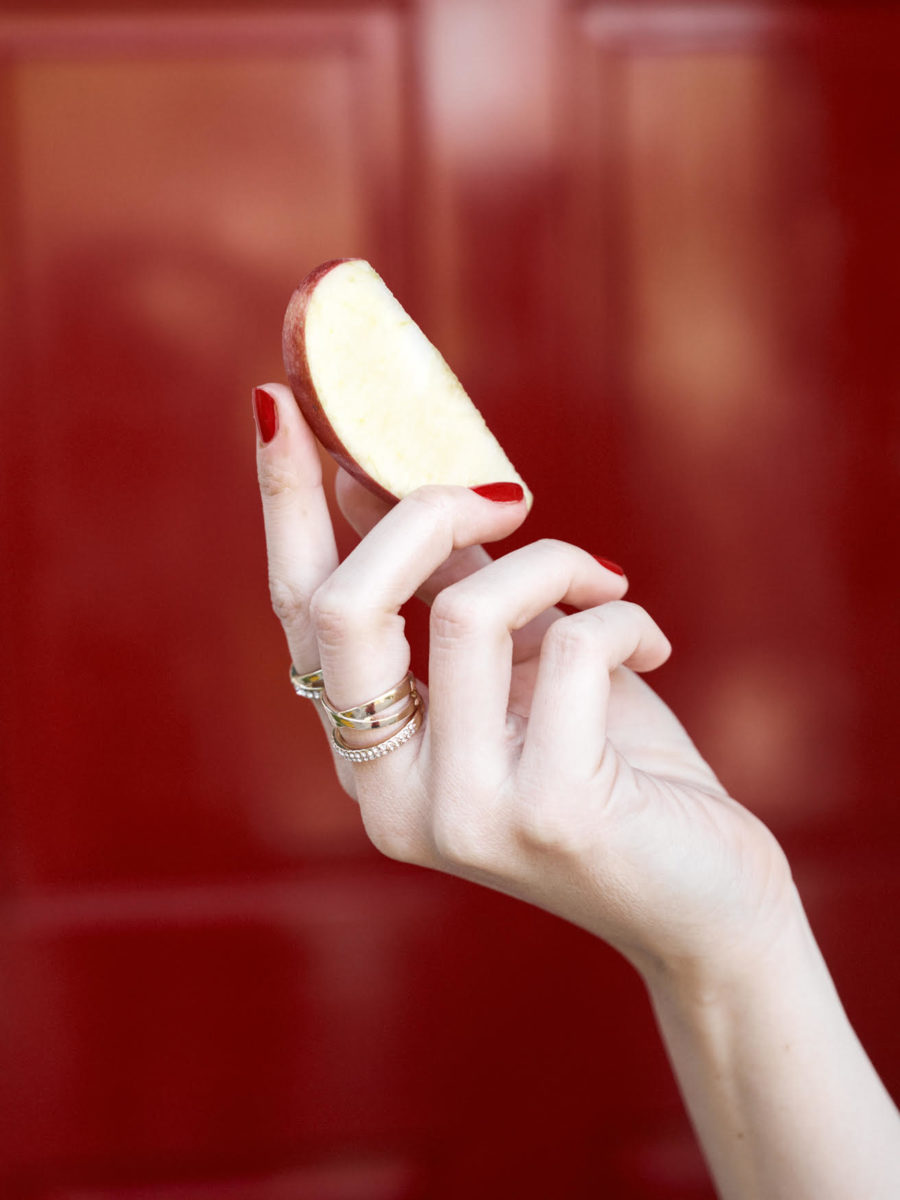 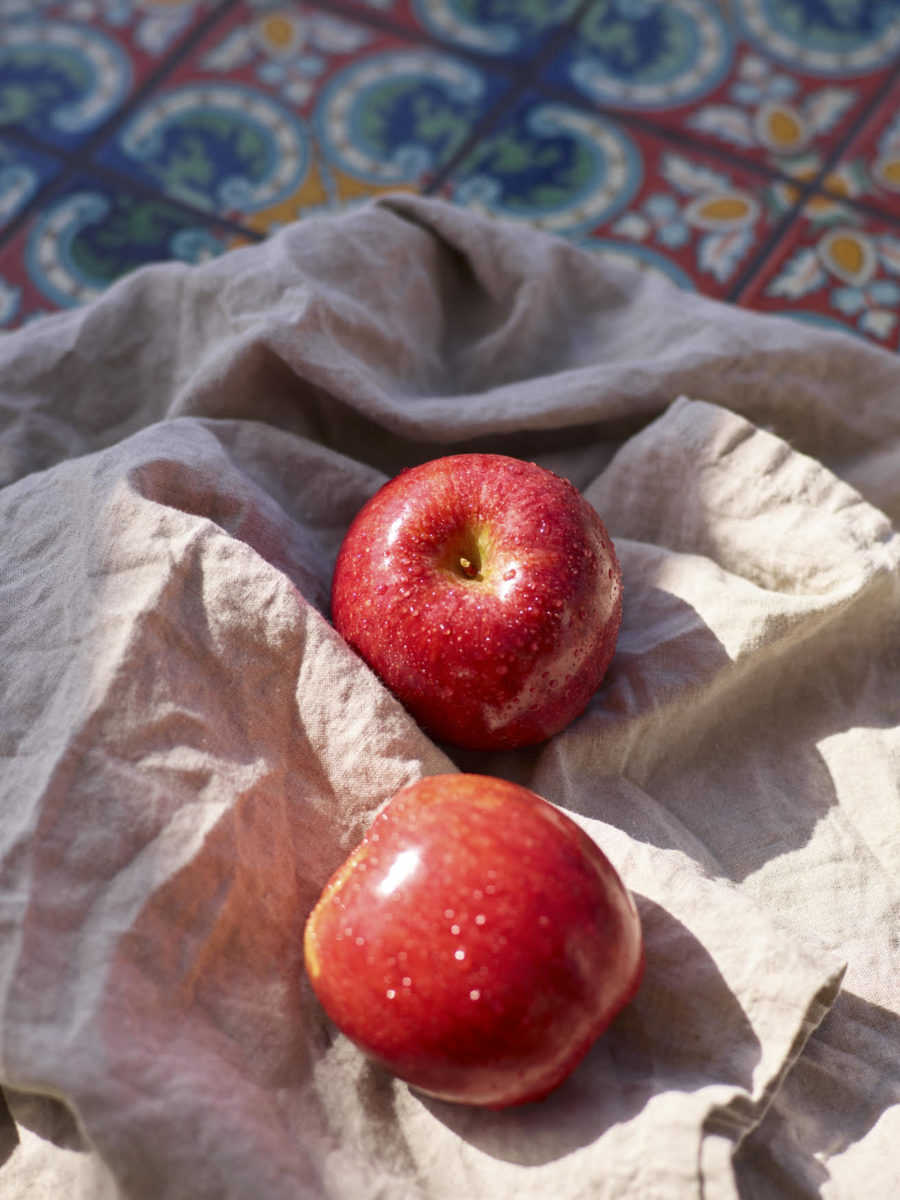 Another tip to keep in mind when you’re slicing the delicious and nutritious snack is to be aware of the sharpness of your knife. “The sharper the knife, the cleaner the slice, which means that less of the apple is exposed to the oxidizing effects of the air, so it will resist browning,” Envy apple experts pointed out. And who doesn’t love the crisp crunch of a fresh, juicy apple?

To ensure you’re enjoying your apples in the purest way this fall, we’re recommending three ways to eat the sliced fruit this season.

1. A deconstructed version of a Waldorf salad
To truly savor the taste, aroma, and appeal of the fruit, make the apple slices the hero of the salad instead of hiding them among other ingredients.

2. Rethinking the cheeseboard
Rather than apple slices being left out or put to the side, highlight the spectacularly sweet flavor of Envy apple slices by placing them among your favorite artisanal cheeses.

3. Replace unhealthy chips with apple slices
A small swap like replacing salty chips with a bowl of sliced apples is a healthy way to satisfy a snack craving during the day. Keep them in the fridge already sliced so you can just grab and enjoy when you’re on the go.

Envy apple has been independently tested as America’s number one apple for taste, crunch, aroma, and appearance. When cut, Envy’s apple slices naturally stay whiter longer, so the slices have a natural appeal that lasts. Discover more about Envy apple here and purchase them from leading fresh food retailers nationwide.

This post is a paid partnership with Envy apple. 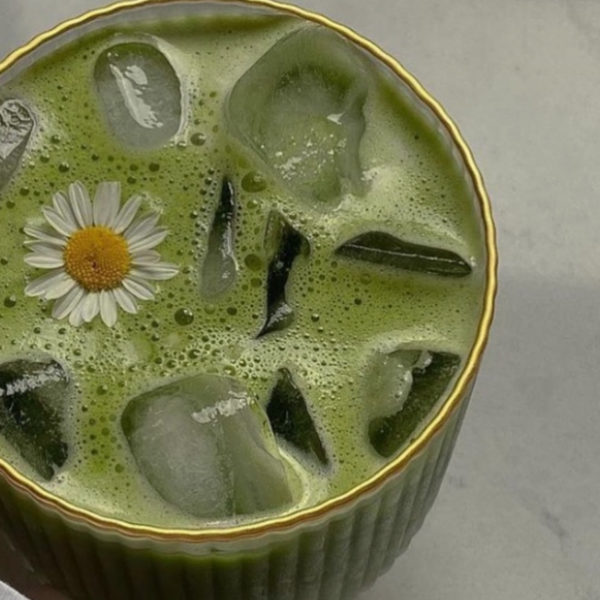 How to Make Whipped Matcha 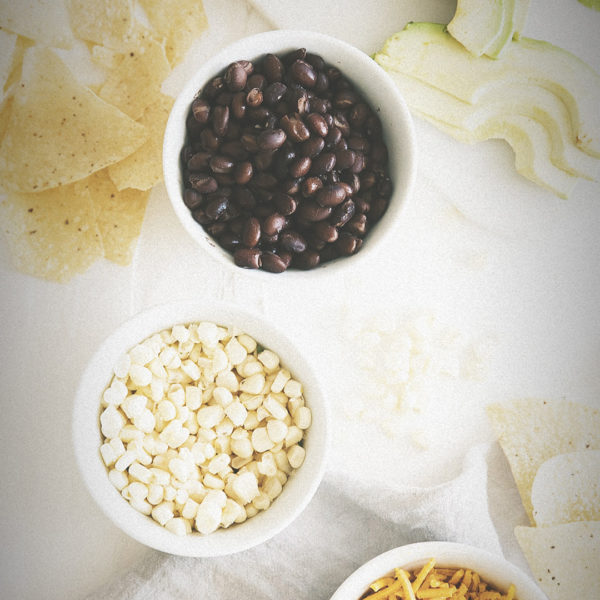 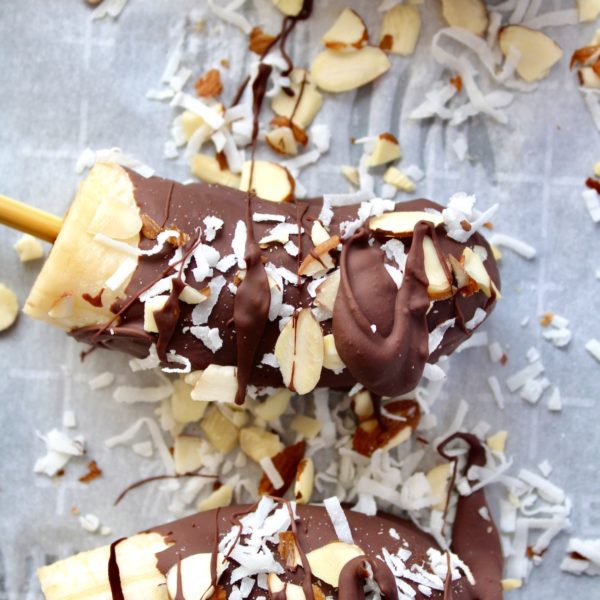 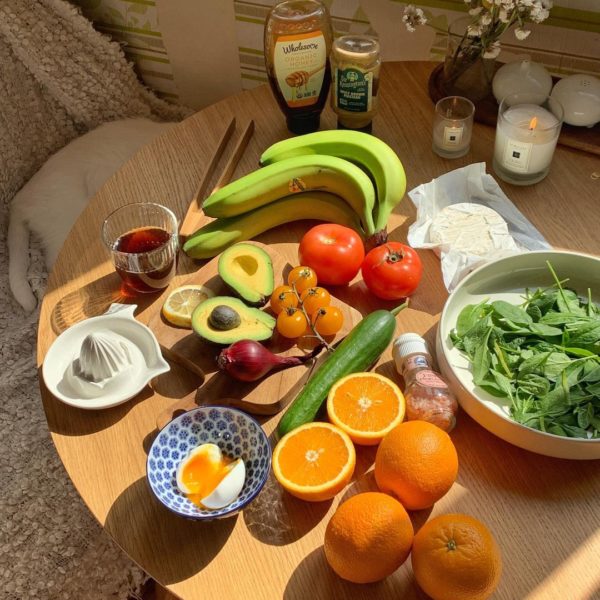 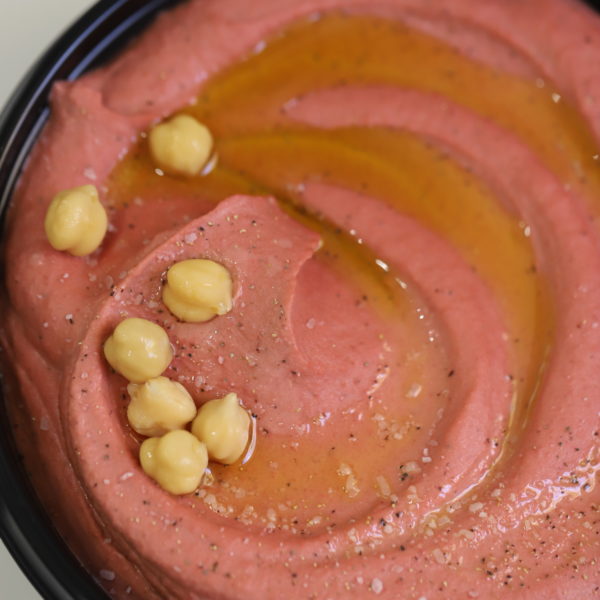