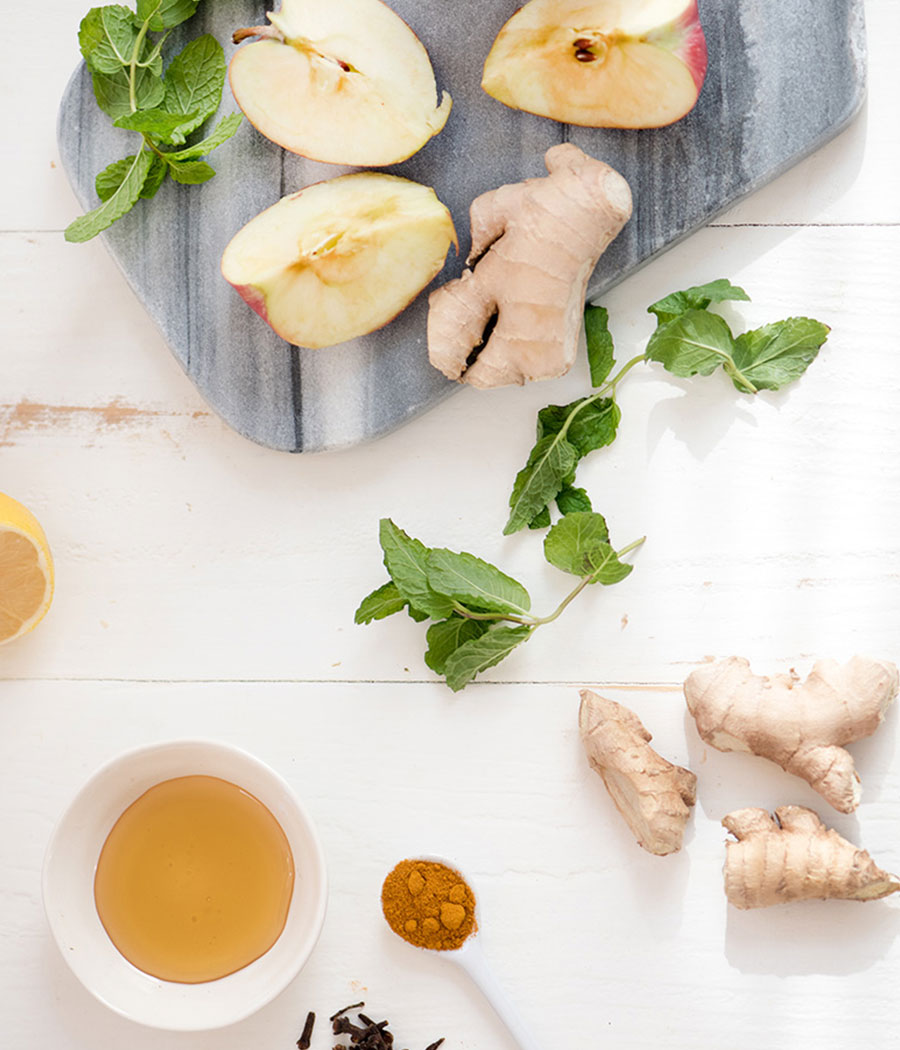 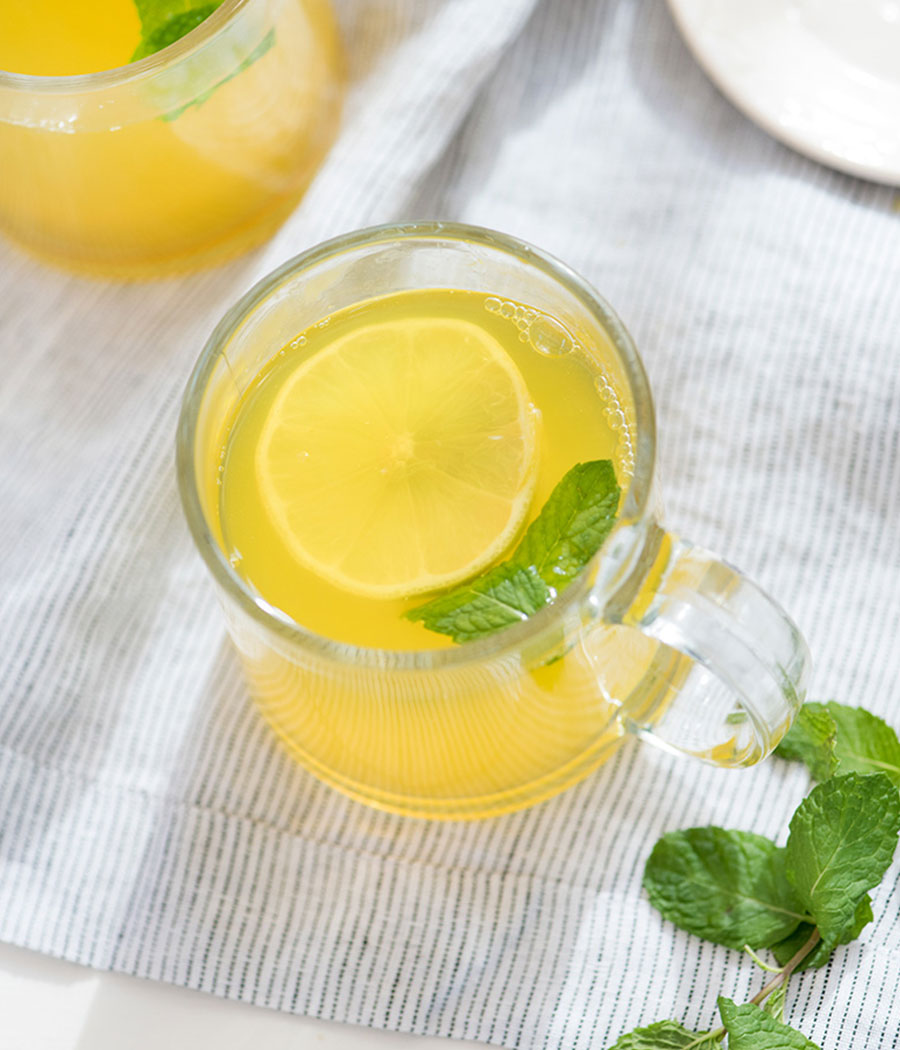 Fun fact: This apple tea was originally named after Kourt’s family baby nurse, Grace, since she introduced the homemade recipe to her. The light brew is full of organic ingredients with immune-boosting properties—like turmeric and ginger—making it a great drink to sip first thing in the morning. One more fun fact: It’s also Kourt and Kendall’s signature tea to make together whenever KJ pops by Kourt’s house.

Add water, apple, cinnamon sticks, cloves, turmeric, ginger, mint, and cardamom to a large pot. Squeeze half of lemon into pot, thinly slice the other half. Bring pot to boil. Simmer for 10 minutes, covered. Add 1 teaspoon of honey to bottom of each mug. Strain tea over honey in mug to dissolve. 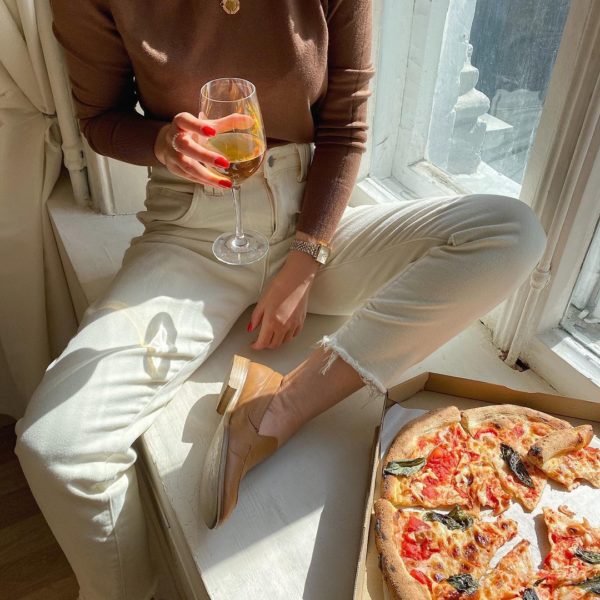 recipes
The Best Comfort Meals to Eat This Week 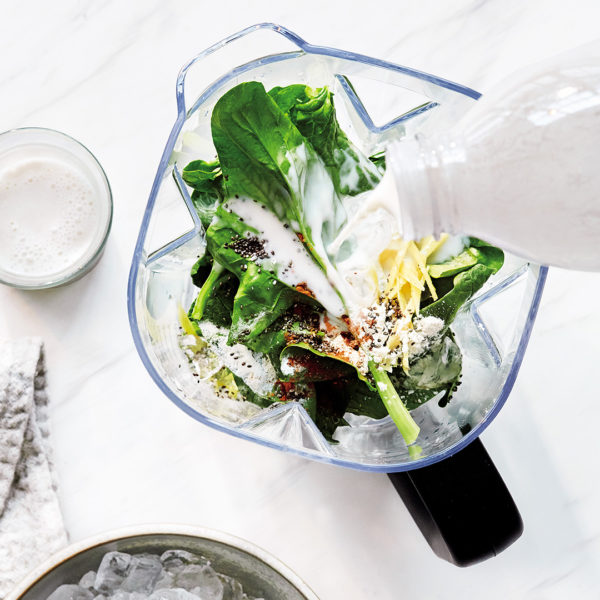 recipes
How to Make a Hangover Smoothie in Under 10 Minutes 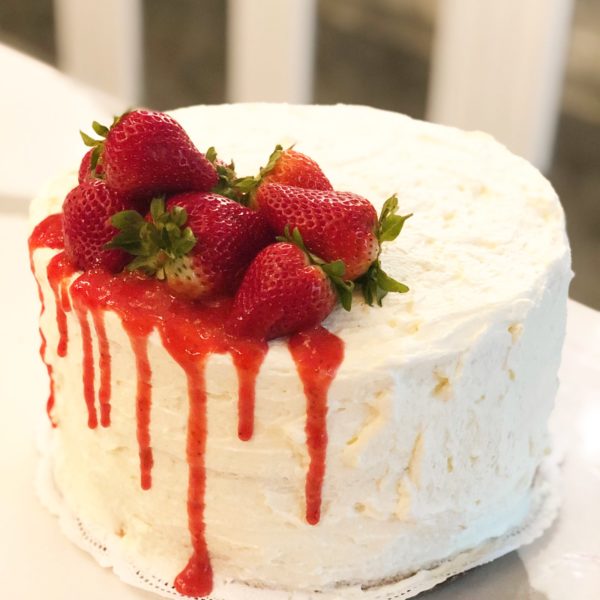 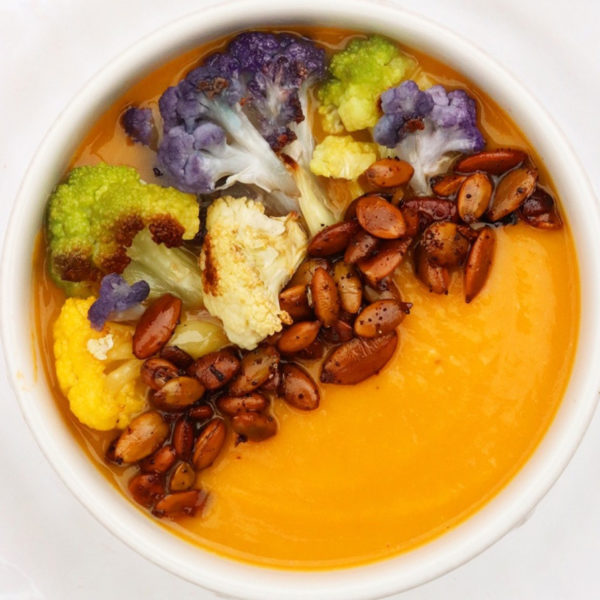 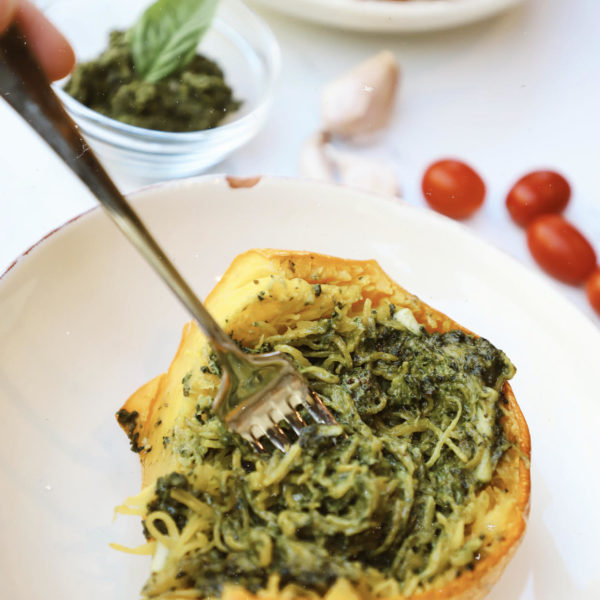 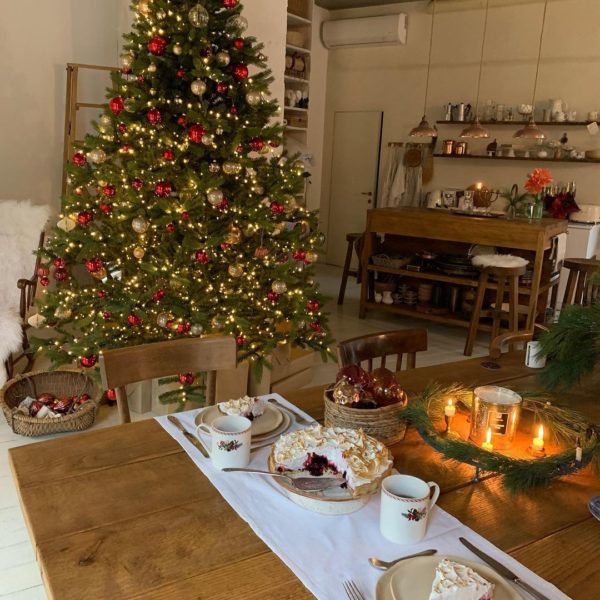 recipes
How to Make Roasted Chestnuts for the Holiday 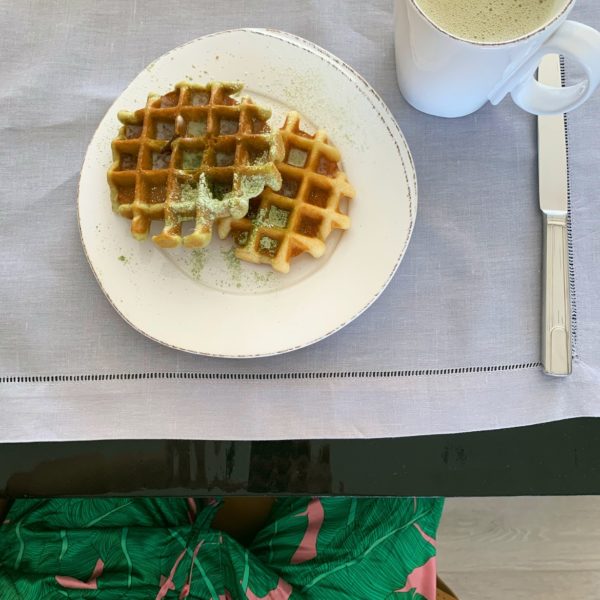 recipes
5 of Our Favorite Matcha Recipes 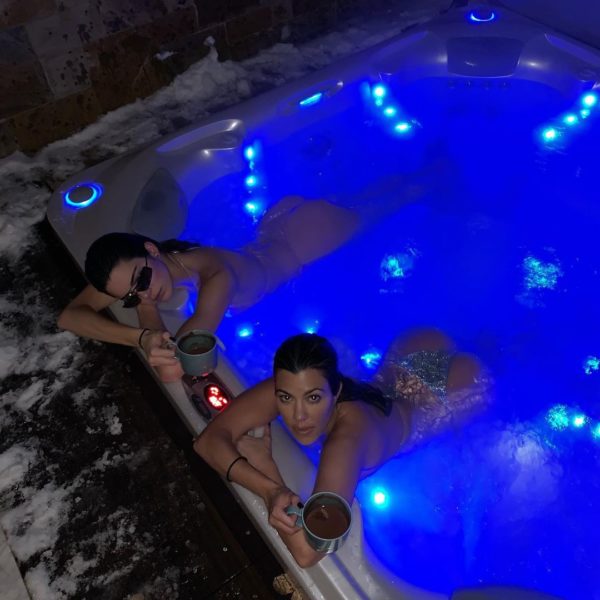 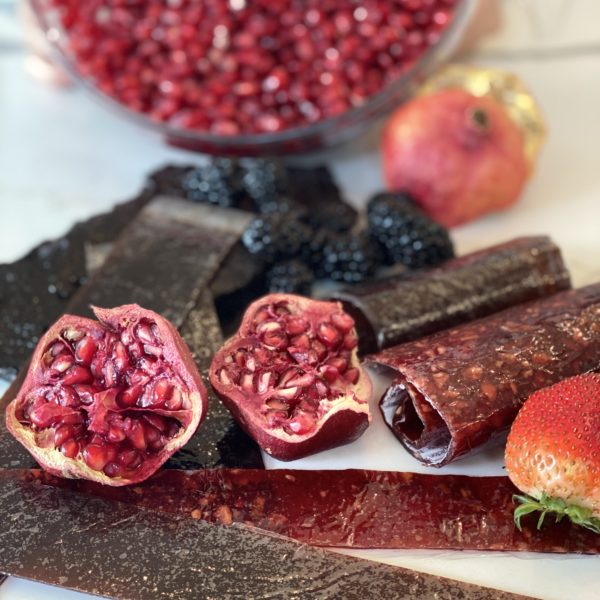 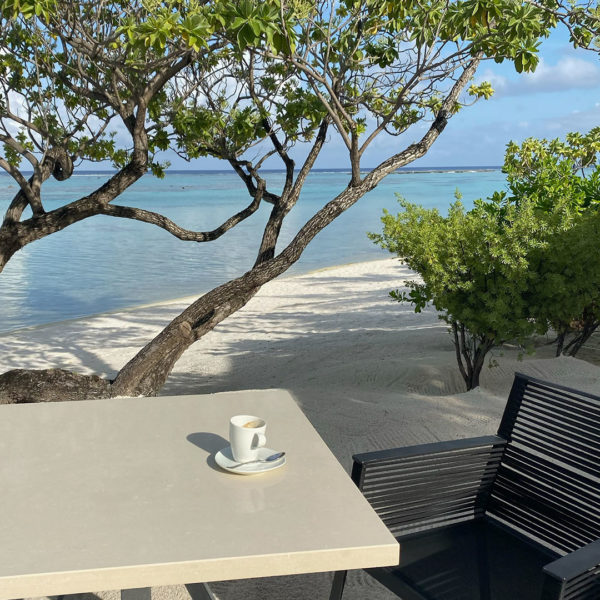