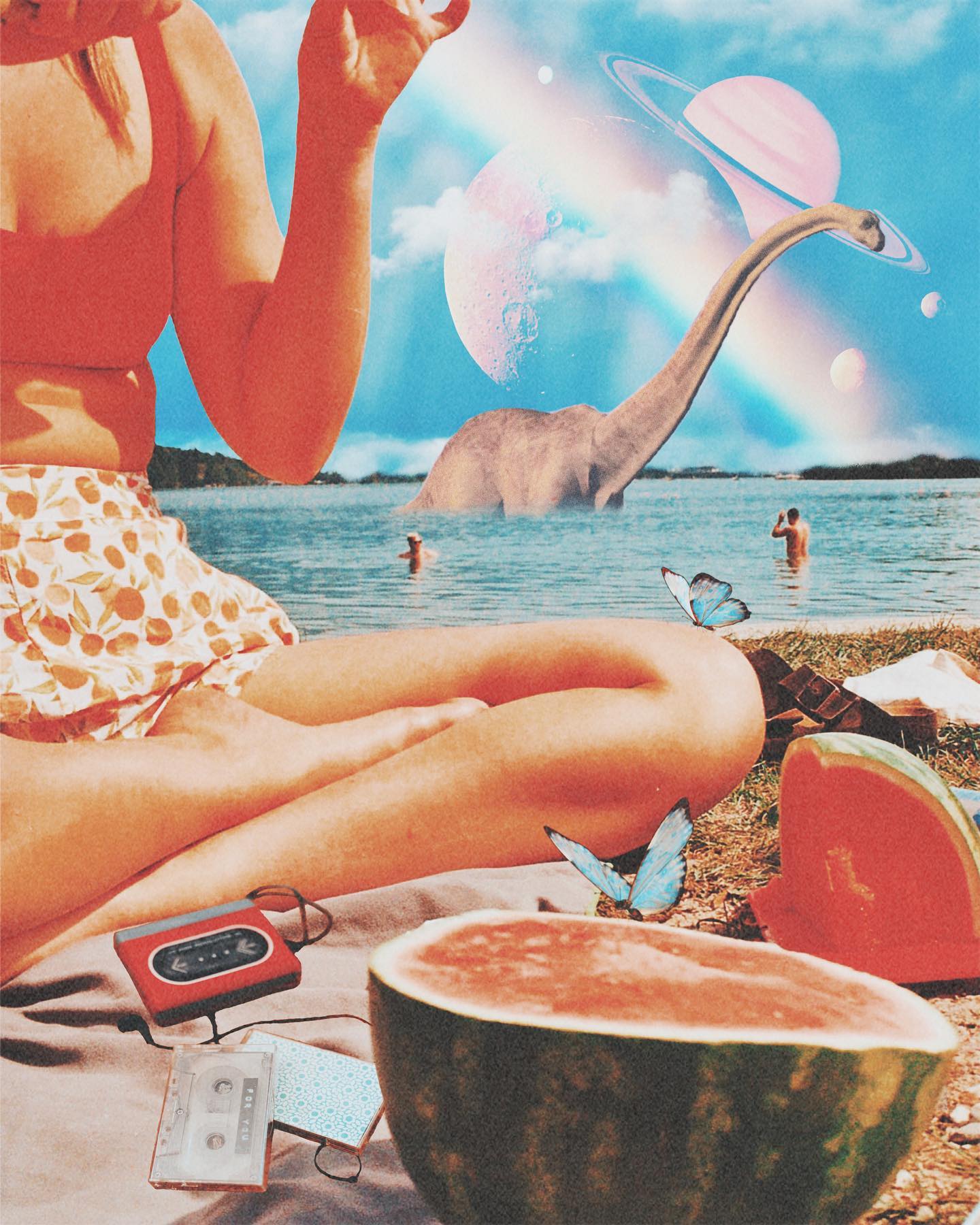 Most of us are familiar, either from personal experience or the grapevine, with party drugs. Synthetic drugs like MDMA are known for their euphoric effects, whether used in a controlled space for therapeutic purposes or for straight rolling at a music festival—we aren’t condoning the latter, but we know it happens. Word on the herbalist’s street is that we can biohack our way to euphoria with totally natural and botanical SSRIs, namely a plant known as kanna.

Because that’s a hard pill to swallow (the effects of rage rolling, from a safe and natural herb?), we ran it by Rachelle Robinett, herbalist, natural health advocate, and founder of Pharmakon Supernatural, as well as Stephanie Wang, founder of KA! Empathogenics, a kanna herbal company. Both gave us all the deets about this small succulent plant native to South Africa.

First of all, the whole plant and especially the leaves are used as medicine by the San and Khoikhoi tribes, Robinett tells us. She credits a combination of factors for kanna’s quickly trending status: “The popularization of the term ‘empathogen’ by the psychedelic community; kanna’s seemingly similar, albeit milder effects [to drugs like MDMA]; and growing enthusiasm from people in general for functional plants (led also by cannabis, adaptogens, and mushrooms).” 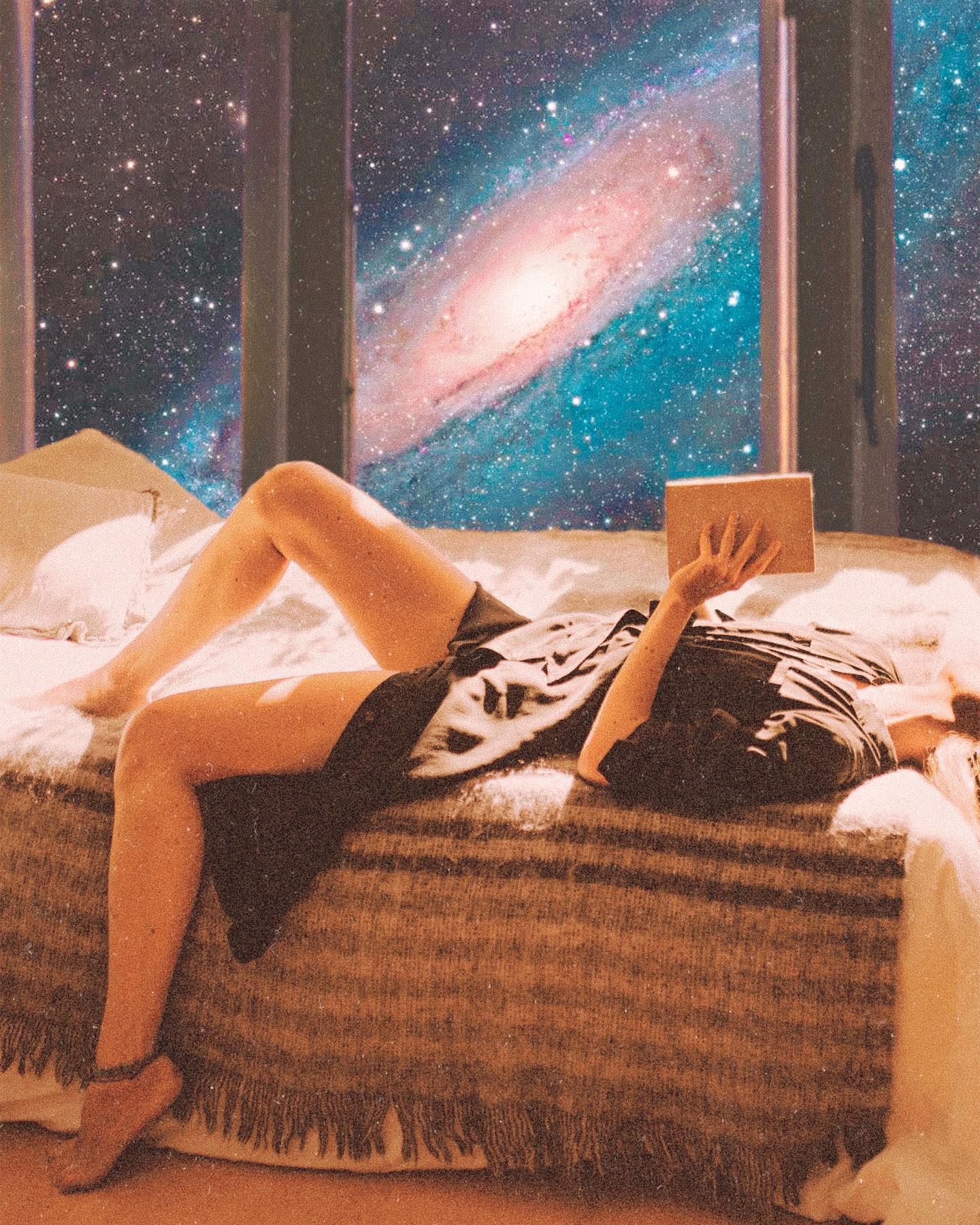 But before you go looking for tablets or capsules to take with you on your next bender, it’s actually meant to be taken in a more mild, sensible, daily-intake way.

Kanna is a neuroprotective plant, allowing the body to have access to more energy without a crash, and relaxing us by lowering brain activity. This doesn’t mean it makes us slower; Wang explains that it actually makes us more sharply focused on a single task at hand.

Wang paints us a picture: “Traditionally, [kanna] was used on hunts. It gives the hunters energy, suppresses hunger, and keeps them hyper-focused so they aren’t distracted by noise or a fight or flight response, and it helps them feel connected to others in the hunting party, as well as to nature.”

When it comes to recreational use for those truly euphoric effects, the jury is still out. Robinett explains, “Kanna’s ability to improve mood and relieve anxiety is well-documented in traditional use, and studied, more recently. The buzz about it being MDMA-like appears to be more sensation than substance, though.”

Sorry to burst anyone’s bubble who’s looking to gnash their own jaw and inappropriately touch their friends all night simply from using natural herbs. Robinett says that the plant actually has “tranquilizing properties, which many nervine herbs also do (herbs with an affinity for the nervous system—like skullcap, California poppy, St. John’s wort, lavender, and many others).

Based on a scientific breakdown of the active constituents in each part of the plant, we see plenty of relaxing and mood-elevating effects, but no euphoria or state-change as altering as MDMA.” 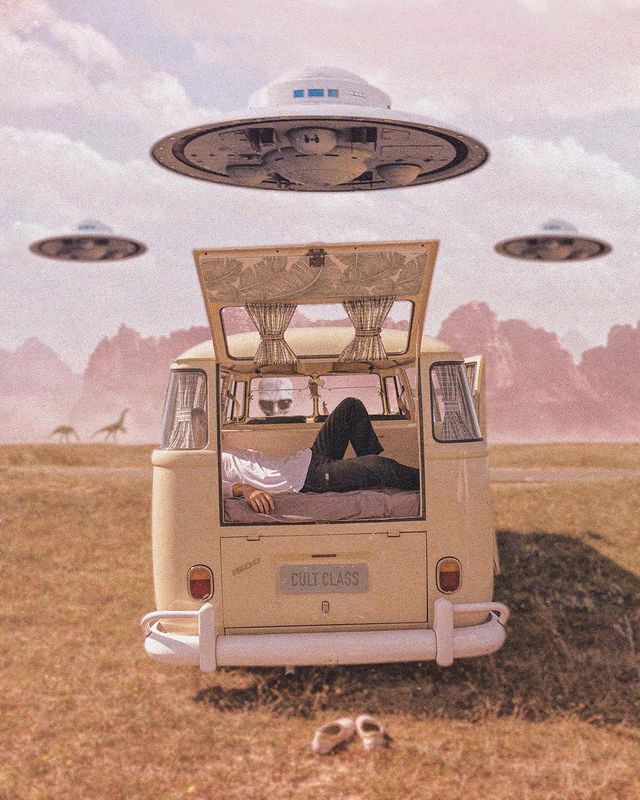 But wait, there’s more. And it is good. Robinett has been tracking the plant’s popularity and following the points most notable from a pharmacological standpoint (that is, how exactly it’s working to alter mood and mental states), and finds that:

“Kanna is also reported to be an acetylcholinesterase inhibitor and cannabinoid agonist (meaning that it works on the endocannabinoid system).” That means it plays well with cannabis. Wang points out that if smoking or ingesting weed gives someone paranoia or anxiety, kanna could mitigate those feelings, so that all they’re left with is bliss.

Robinett also tells us that mesembrine (one extract from kanna) is a more potent inhibitor of the serotonin transporter (SERT) than fluoxetine (Prozac).

So knowing that it’s a safe, non-addictive, more effective serotonin transporter than Prozac, just how much should we take? Robinett says that a an appropriate dose of the full plant is around 5 and 20 mg per 2.2 pounds of body weight, per day. The standardized extract most often seen on the market today is dosed at the 25-50mg range, typically. That said, kanna is more clearly an anti-anxiety and tranquilizing plant with mood-boosting effects than it is a party drug, and Wang emphasizes that as an herb, it’s not a drug at all. It’s a neuroprotective, brain-balancing tool. 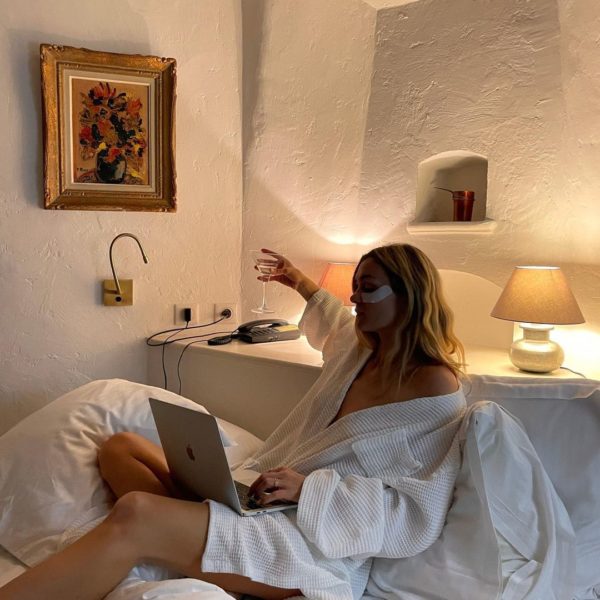 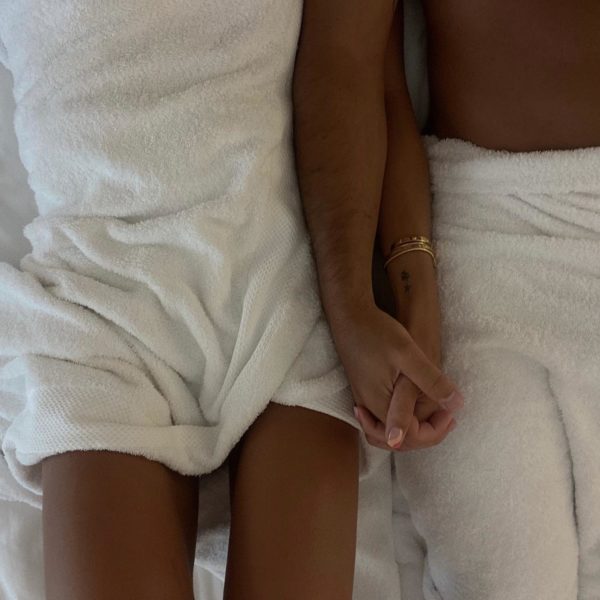 How to Use Tapping to Improve Your Dating Life 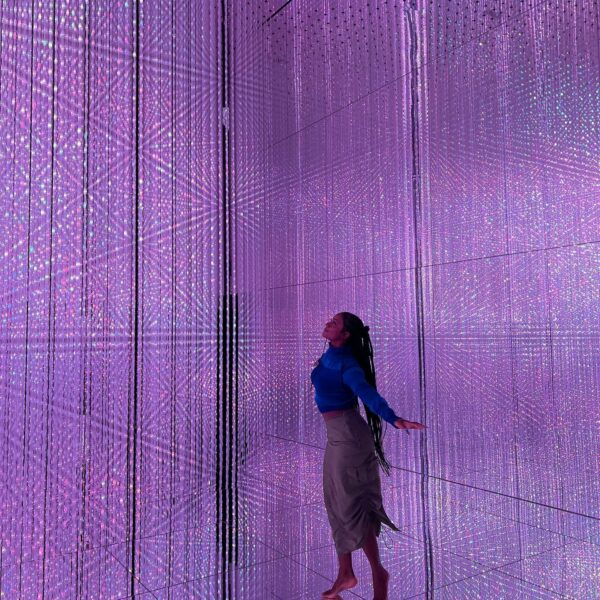 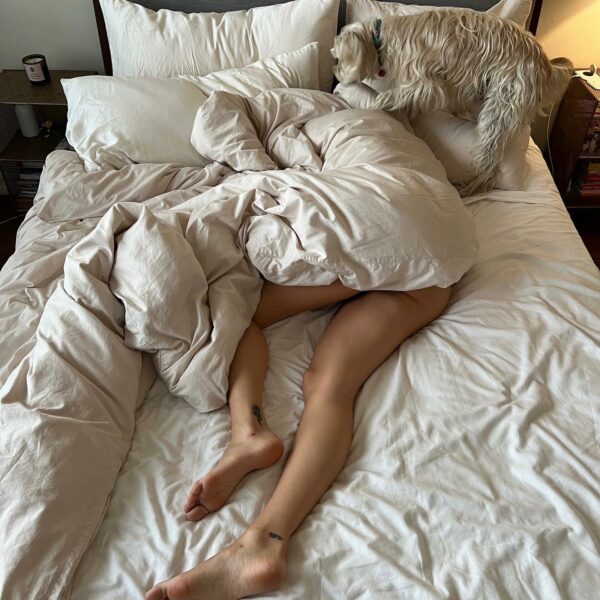 How Sleep and Anxiety Are Interconnected 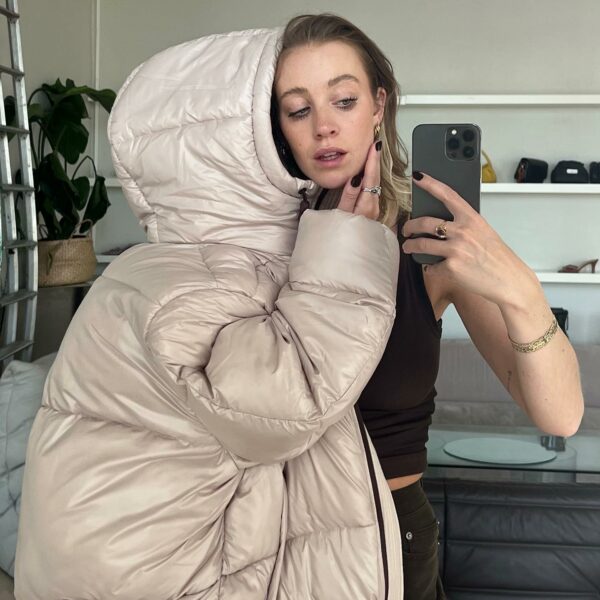 Are You Gaslighting Yourself? 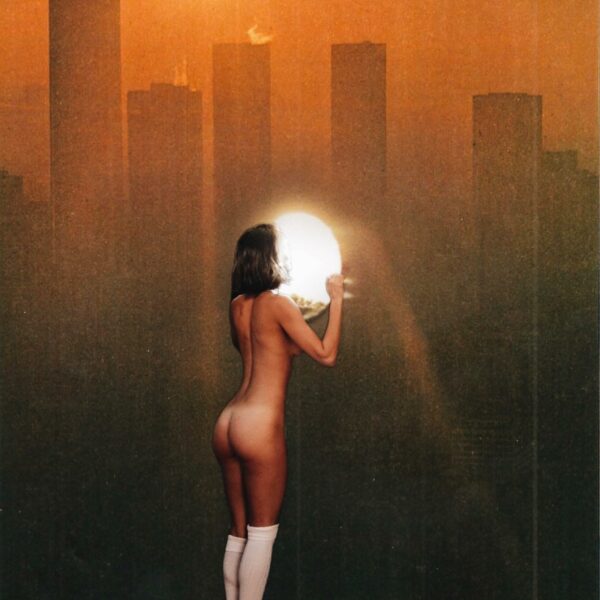 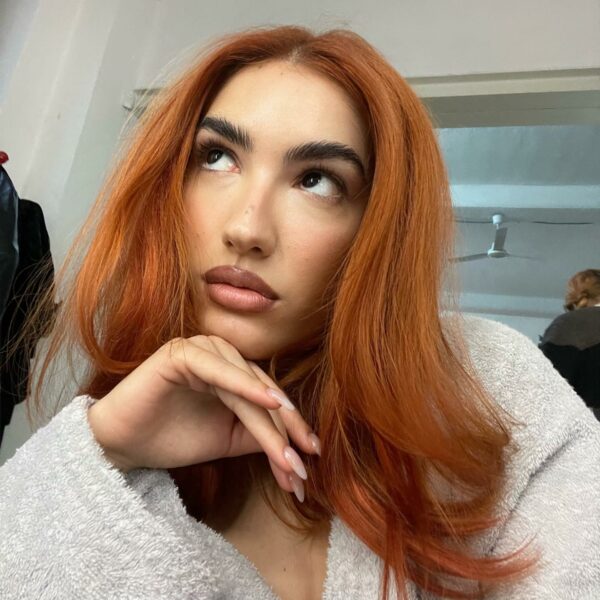 Fexting: Is it a bad Idea? 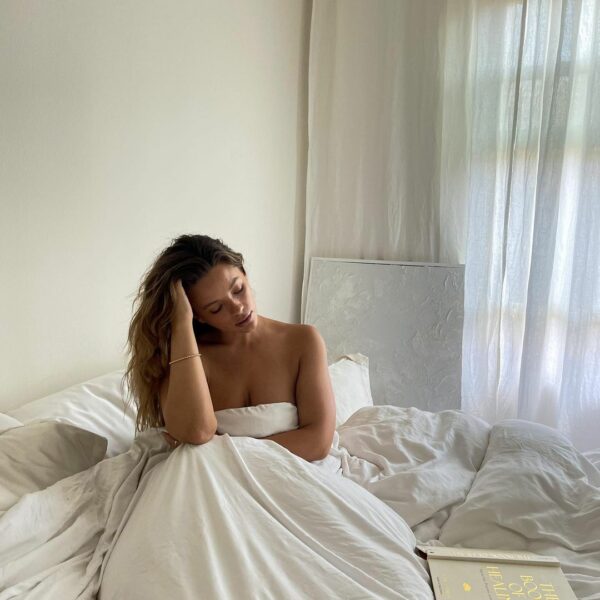 Hacks to get you out of a Funk 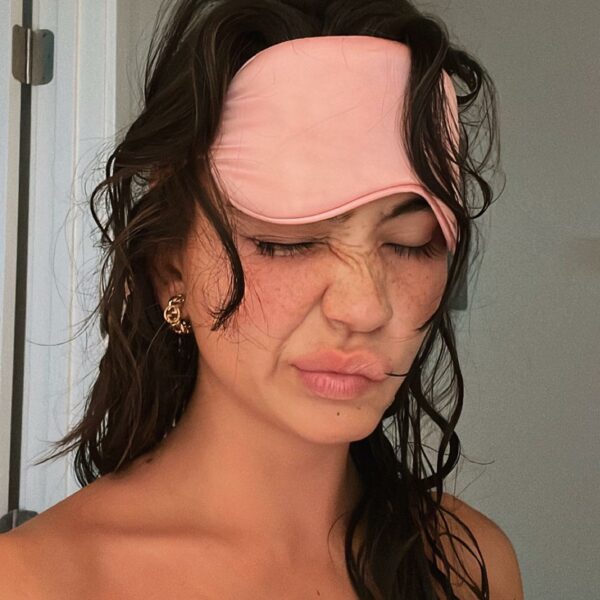 What Not to do if You Have Anxiety 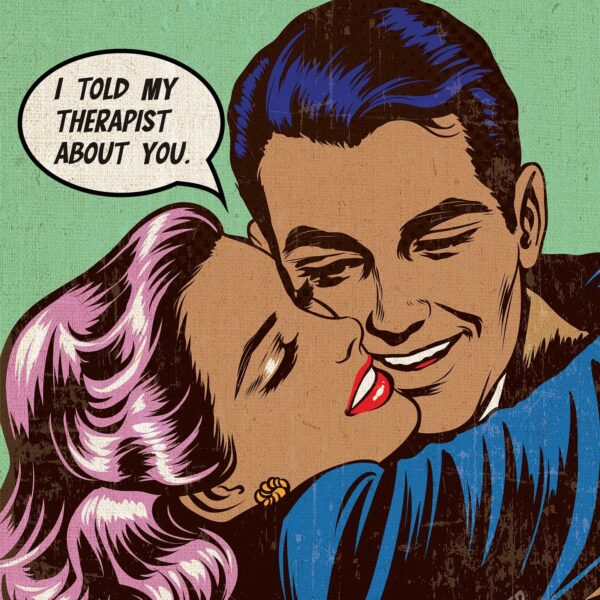 How to Stop Overthinking About Your Crush