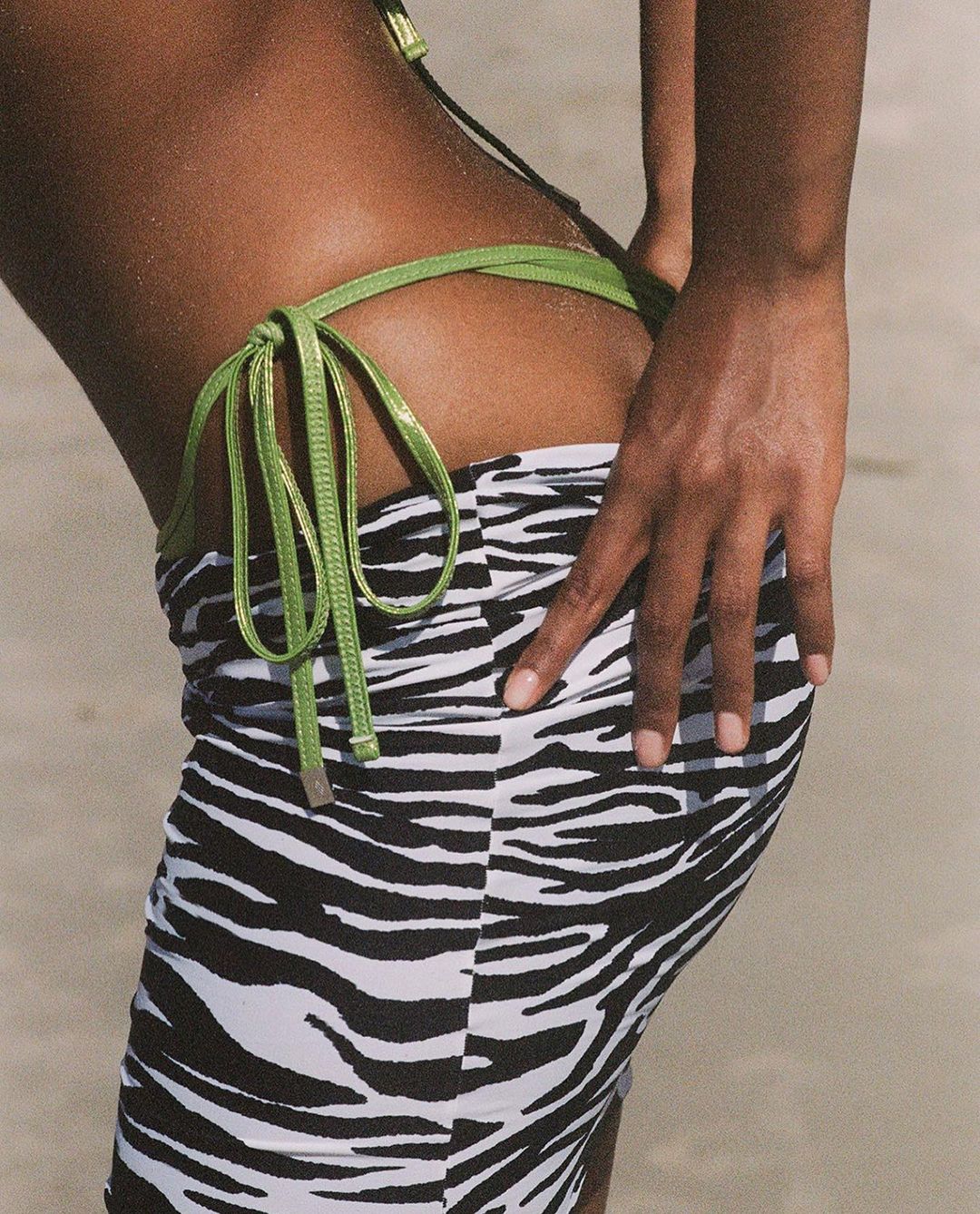 Gravity not being kind to your booty? Same. But don’t worry, we’ve got you. With the help of American Ballet Theatre ballerina Kathryn Boren, we’re sharing five ways to sculpt and strengthen your butt using a workout band. The booty-toning routine only requires one piece of equipment and can be done in the comfort of your home. Save this guided exercise for the next time you’re binging your favorite show for a little multitasking ~ass~ action.

Learn the sequence and how to do each move in the video below.

What you need: Workout band

The Move: Clamshells
How to: Place the band around both legs, just above the knees. Sit on your side as you rest your weight on your elbow and bend both legs. Shoulders, hips, and heels should all be in one line. From here, open the knees against the resistance of the band, performing a clamshell. As you are opening your knees, lift the bottom hip up away from the floor.

The Move: Bridge Abductions
How to: Place the band around both legs, just above the knees. Lift your hips up into a glute bridge. From here, open your legs against the resistance of the band while keeping your hips up in a bridge.

The Move: Single-Leg Bridge
How to: Place the band around both legs, just above the knees. Lying on your back with your legs bent, raise one leg so it is pointing straight up. From here, lift the hips into a single leg bridge while keeping the leg lifted.

The Move: Fire Hydrants
How to: Place the band around both legs, just above the knees. On all fours in a tabletop position, open one leg to the side about hip level, pushing against the resistance of the band.

The Move: Plank Oblique Tap to Knee Drive
How to: Place the band around both feet, just under the arches. In a high plank position, tap one leg to the side against the resistance of the band and step it back to plank. With the same leg, bring the knee toward the chest in a knee drive. Continue alternating sides.

Kathryn Boren is a professional ballerina with American Ballet Theatre (ABT) and an NASM-certified personal trainer. Her ballet training began at the age of three in her hometown of Dallas, Texas. After training at the prestigious Jacqueline Kennedy Onassis School of ABT, she performed with ABT II, Staatsballett Berlin, and Boston Ballet. She joined ABT in 2015 and has had an exemplary career there thus far. In 2018, she became an NASM-certified personal trainer and has made a remarkable name for herself in the dance and fitness world. Kathryn’s training regimen is focused on stability, balance, core strength, and stamina. Crucial attributes for rigorous ballet or athletic training. 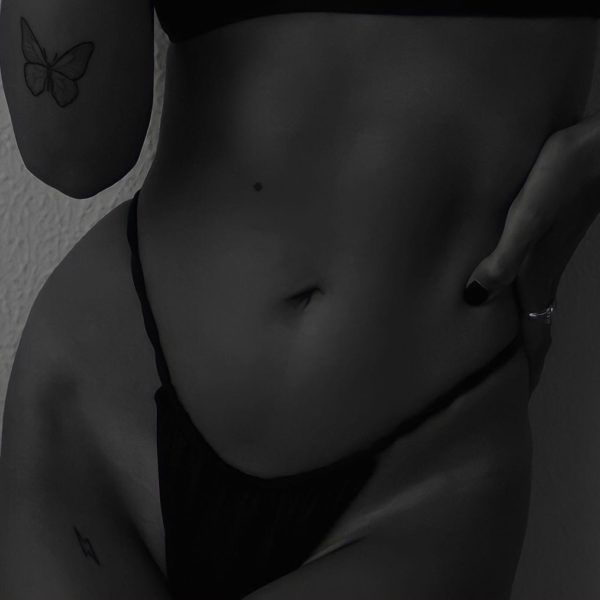 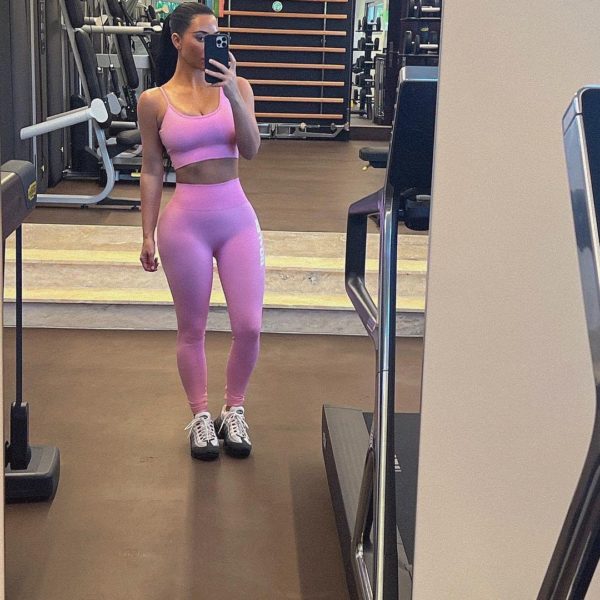 Skip Running and Do This Exercise to Burn More Calories

Quick and Easy Workouts You Can Do While Traveling 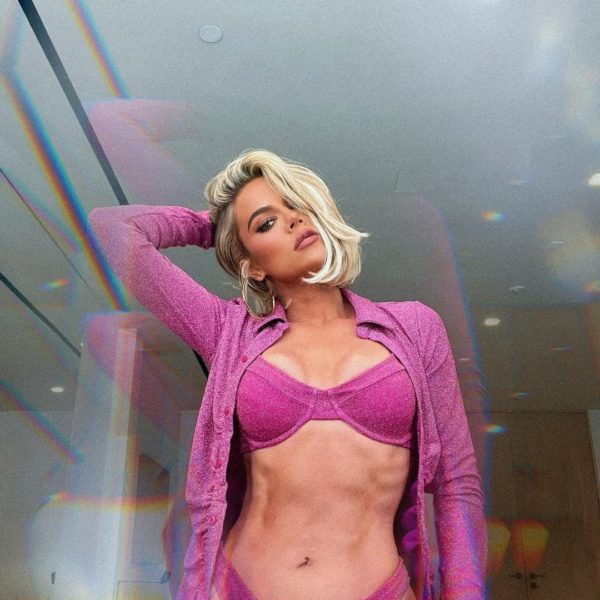 How to Recreate Khloé’s Monday-Friday Workout Routine at Home 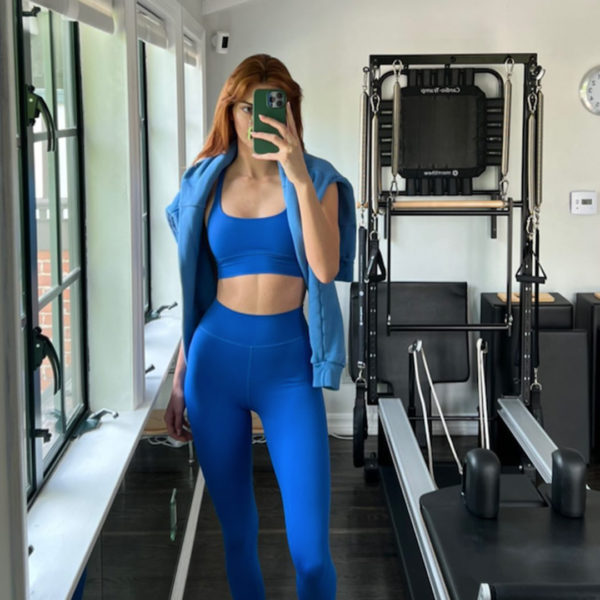 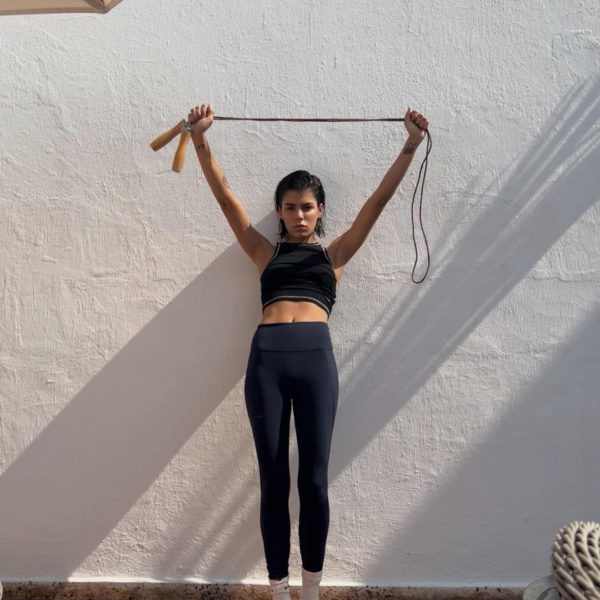 DIY Ways to Motivate Yourself to Work Out 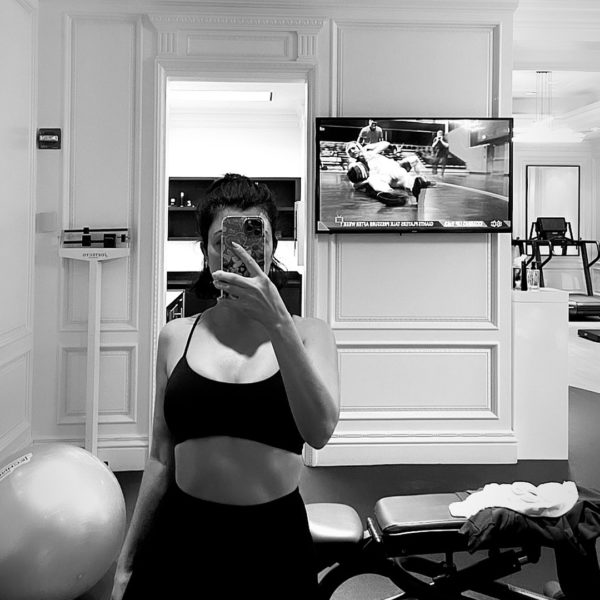 Are These Workout Myths Fact or Fiction? 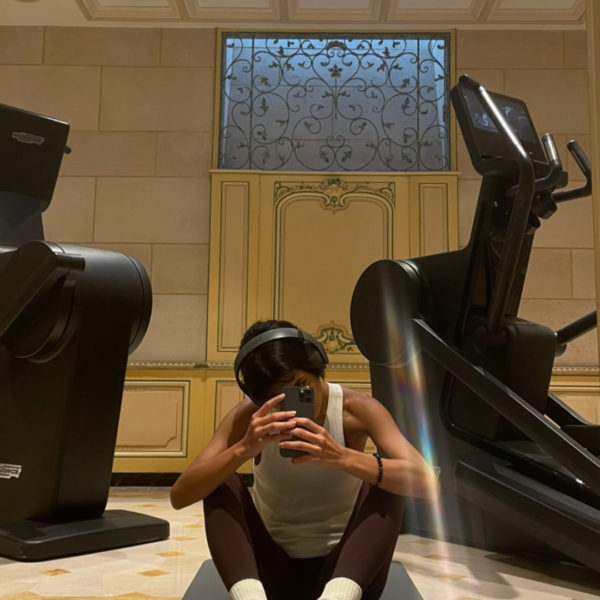 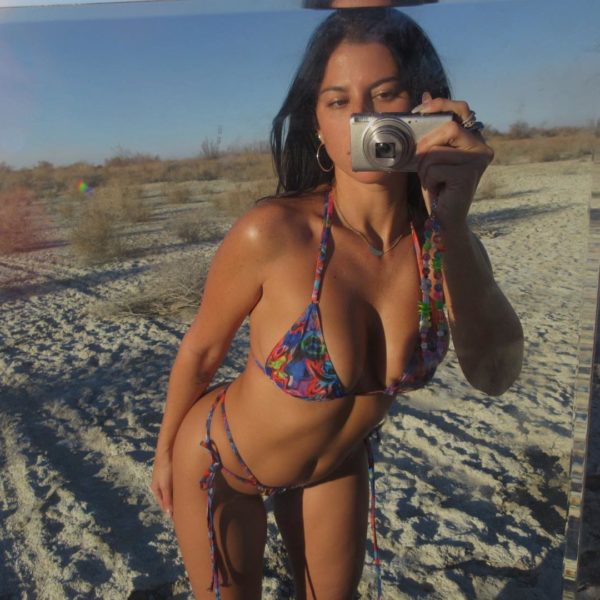 The Only 4 Moves You Need to Tone Your Whole Body