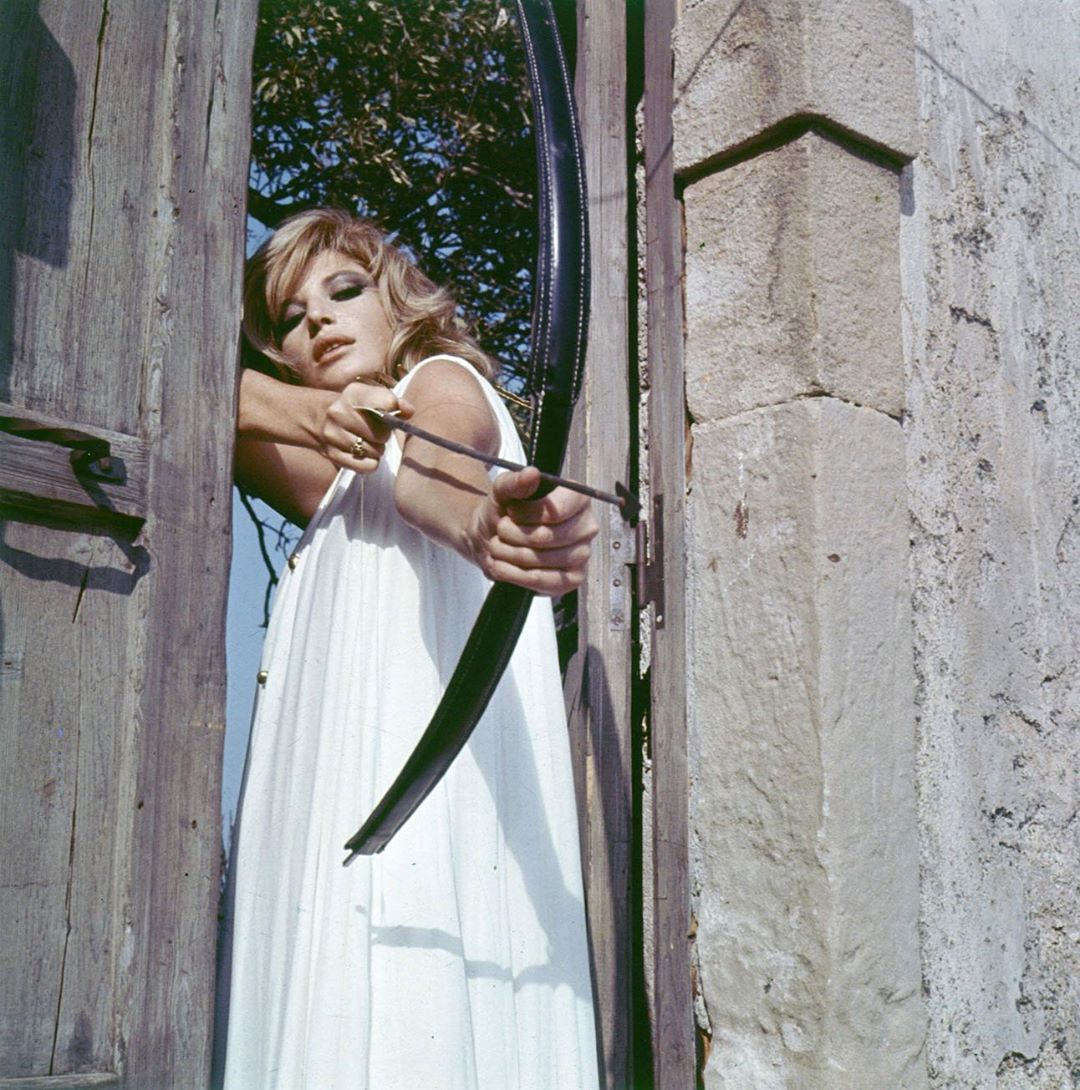 That old game of self-sabotage. We all do it—correction: most of us do it. Even if we know better—or we recognize the behavior—somehow, it’s as though our mouth/fingers aren’t aligned with our brain, and off we go, saying and typing things we know we shouldn’t. Are you a self-sabotager when it comes to your relationships (budding or long-term)?

Here are 10 ways you’re likely self-sabotaging, whether you realize it or not:

2. You know you should just let his semi-annoying comment go—but instead you harp on it for a full 30 minutes. In fact, every other phrase out of his mouth annoys you. Why? That’s a question for your therapist, not for your partner (it’s a “you” issue, not a “him” issue). And if it really is that unbearable, why keep trying to make it work? It’s OK to walk away.

3. You know mothering him isn’t sexy, but you can’t help yourself. Someone needs to tell him to pick up his dirty laundry and put his plate in the sink—not next to it! Either make peace with his quirks or move on. Continually pestering only makes you seem like the ultimate complainer. I know you know this—I’m just giving you a friendly reminder.

4. He texted “your funny,” and you corrected him. “It’s you’re,” you type back, with a sly smile on YOUR face. Sure, grammar can be sexy (hi, I think so), but most people go on defense when they’re called out. Try your best to refrain. It’s hard, trust me—I get it.

5. You see he’s looking at your Insta-stories, but he’s not reaching out (or responding), so you decide it’s time to make him jealous. You post a hot photo of you and random dude dancing too close—or you in an ultra-revealing top—or you FaceTiming with another guy. You get the picture—and it ain’t pretty, once he realizes that you’re in dire need of attention.

6. Speaking of social media, he’s liking some other chick’s NSFW photo, and you can tell because you’re stalking him on your Finsta. First, delete the Finsta—nothing good has ever come from stalking. The next time you guys speak, you can’t help but bring it up, even though you know it’s a bad idea. And then he asks how you even noticed it … and you make up some convoluted lie that you can hardly keep track of.

7. Which brings us to lying: a very, very slippery slope—even white lies. Such as, he called but you didn’t pick up because he said he’d call an hour earlier. Then you make up some lie as to why you didn’t answer—instead of just being honest and telling him how his inability to follow through when he gives you a time affects you. Don’t go down that lying rabbit hole.

8. He says he’s super into you (maybe even likes—or loves—GASP!—you), and you brush it off because you have intimacy issues and don’t believe it’s genuine when he’s being nice. That’s also a “you” issue, not a “him” issue. If you can’t accept love, he’s going to stop offering it up.

9. No matter what he does—good or bad—you find fault in it. He didn’t call when he said he would. He didn’t send you flowers for your one-month anniversary. He fell asleep before you could seduce him. Sure, these are all annoying faults, but what’s more annoying is you giving him the silent treatment—or letting the resentment fester inside. He knows you’re pissed, but you’re being passive-aggressive (slightly more aggressive). At a certain point, he’ll stop trying. Remember, your partner isn’t a mind reader. Don’t sabotage a good thing because he “should” know what you want. Communicate your needs.

10. Tone is hard to differentiate over text. You know this and I know this—he knows this, too. Yet you get into full-blown arguments over text, direct message, Snapchat, email—anything to avoid a phone call—because YOU HAVE THINGS TO SAY AND YOU WANT TO GET THEM ALL OUT WITHOUT INTERRUPTION. But healthy communication is about dialogue—you AND him—it’s not a monologue. Be an adult and pick up the phone. Or walk into the next room. Or even FaceTime. Likely, it’s all some “lost in translation” situation—but you want to be right so badly that you refuse to give in. Let me ask you this: would you rather be right or be happy? I sincerely hope your answer was to be happy. Because, at the end of the day, if you remember nothing else but that one question, you’ll save yourself so much heartache and self-sabotaging behavior.

If you do one or all of the above, it’s all good. No judgment here. Recognizing these behavioral patterns is the first step toward change. And what better time to create healthier habits than while in quarantine? 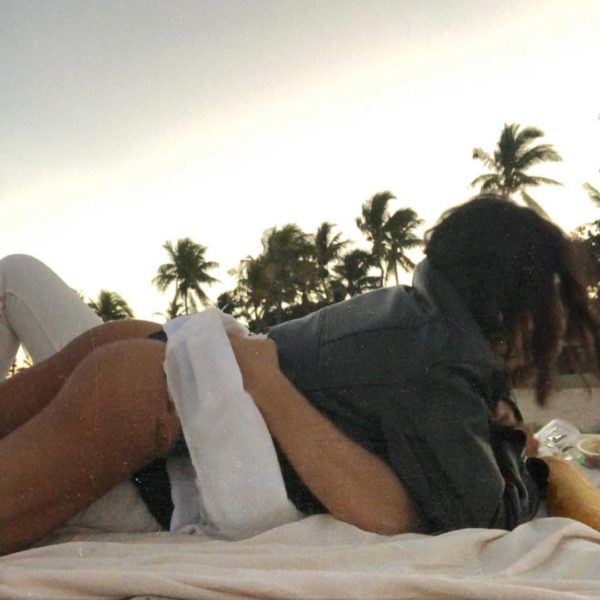 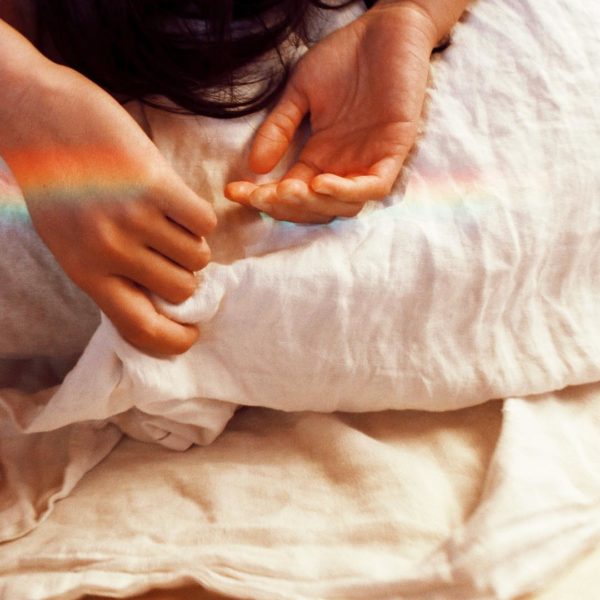 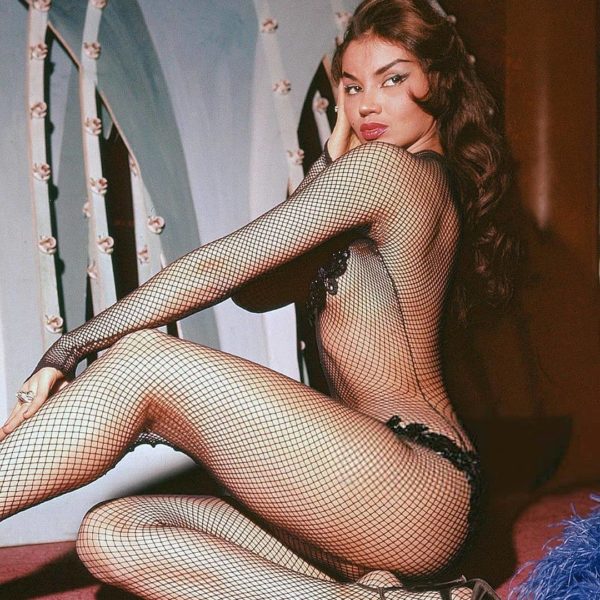 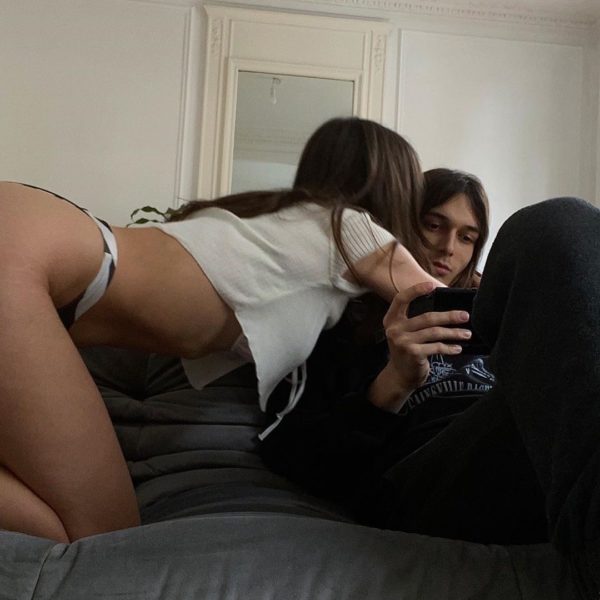 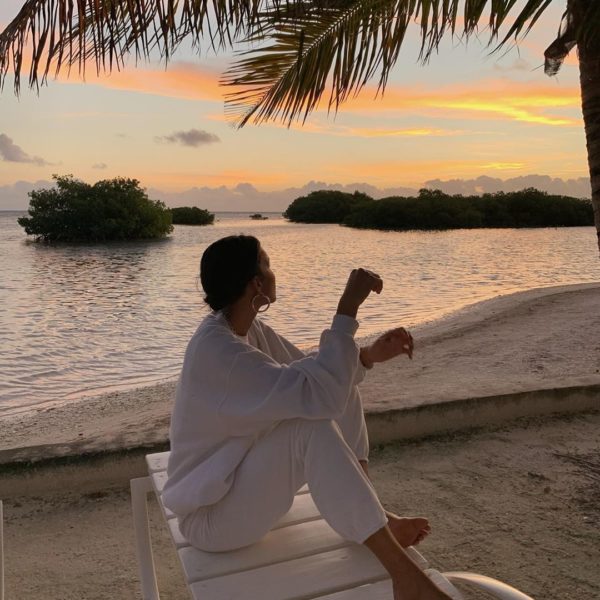 mind
The Layers of Loving Yourself 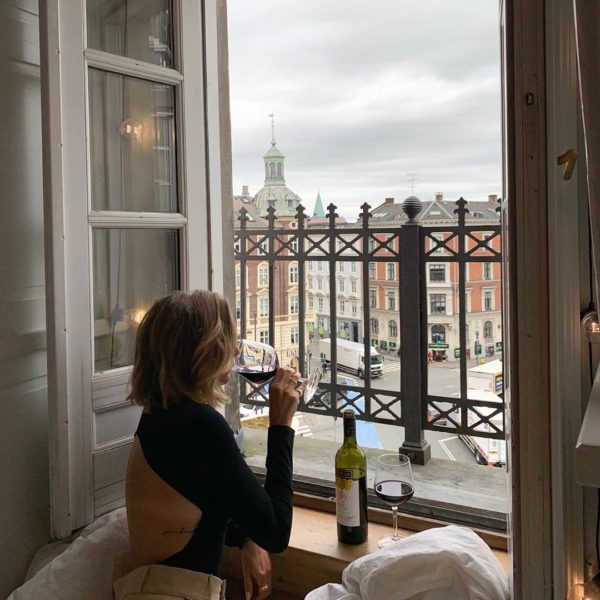 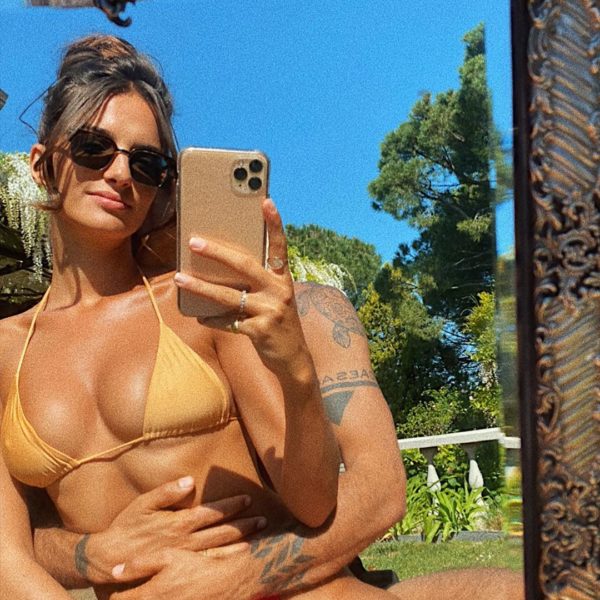 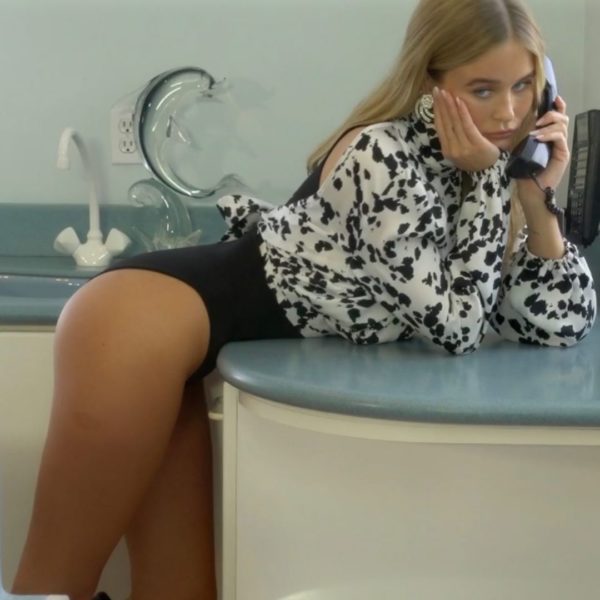 Relationships
Why Ex-Hookups Are Resurfacing During Quarantine 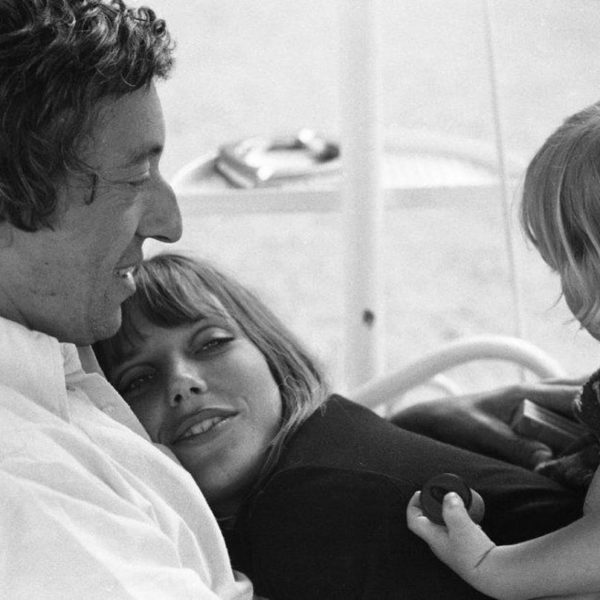 motherhood
Sex After Babies: How to Navigate It 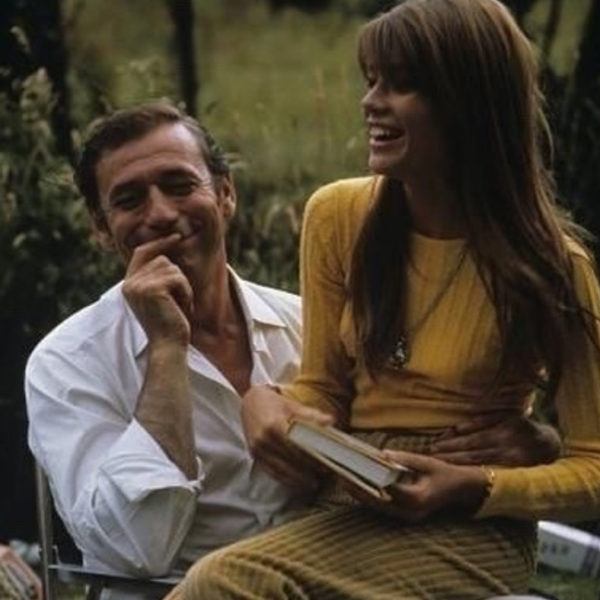 mind
How to Deal With Mansplaining in Everyday Life