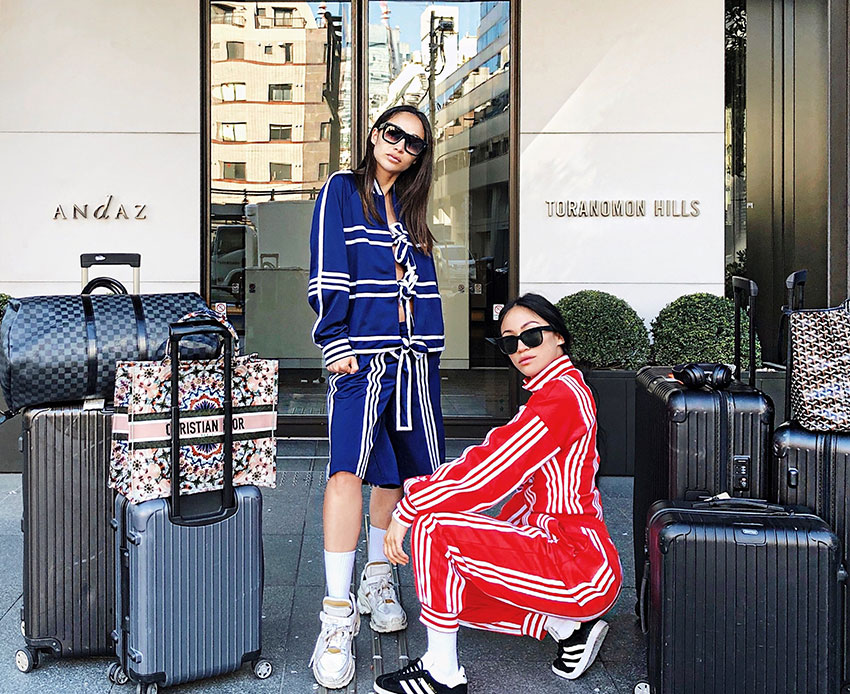 My first trip to Tokyo was brief, but I managed to pack a lot in. Here are some of my favorite spots. We stayed at the Andaz Toranomon Hills. It is centrally located and has a convenient coffee shop and bodega within the building. The aesthetic is super chic, and the rooms are modern with a traditional Japanese influence.

My first sushi dinner in Tokyo was hands down the best sushi I have ever had in my life. Sushi Tou is a quiet spot off a back alley, a very unassuming place with a chic, minimalistic interior. It has one counter with two chefs and honestly the best omakase menu I have ever had the pleasure of eating. (I’ve been to Jiro, and this place is way better and half the price.) 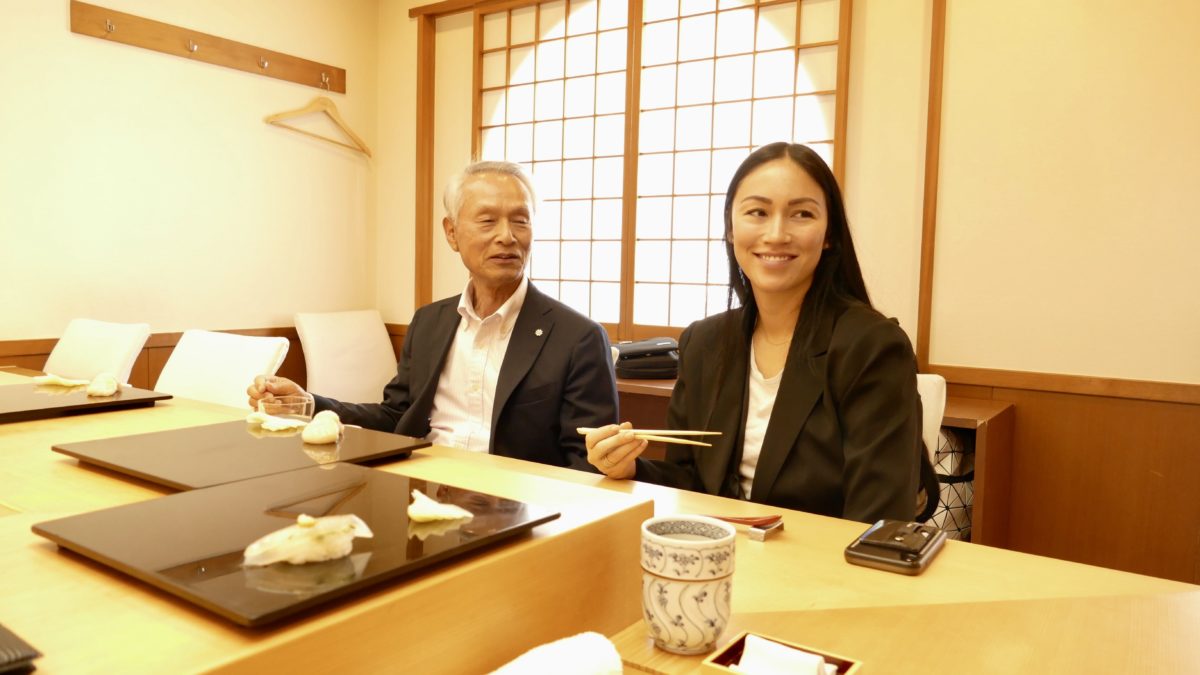 The next day we went on a road trip to the Japanese countryside. We visited a farm called Brown’s Field. The farm is family owned and was established in 1999. Brown’s Field focuses on sustainable, organic farming with an emphasis on Japanese traditions. They gave us a tour of the grounds and showed us how they ferment soy sauce and the special way they cook rice over an open fire. We learned how to plate hassun and then ate an incredible 10-course traditional Japanese meal. The ingredients were so simple yet so complex. It was one of my favorite experiences of the trip. 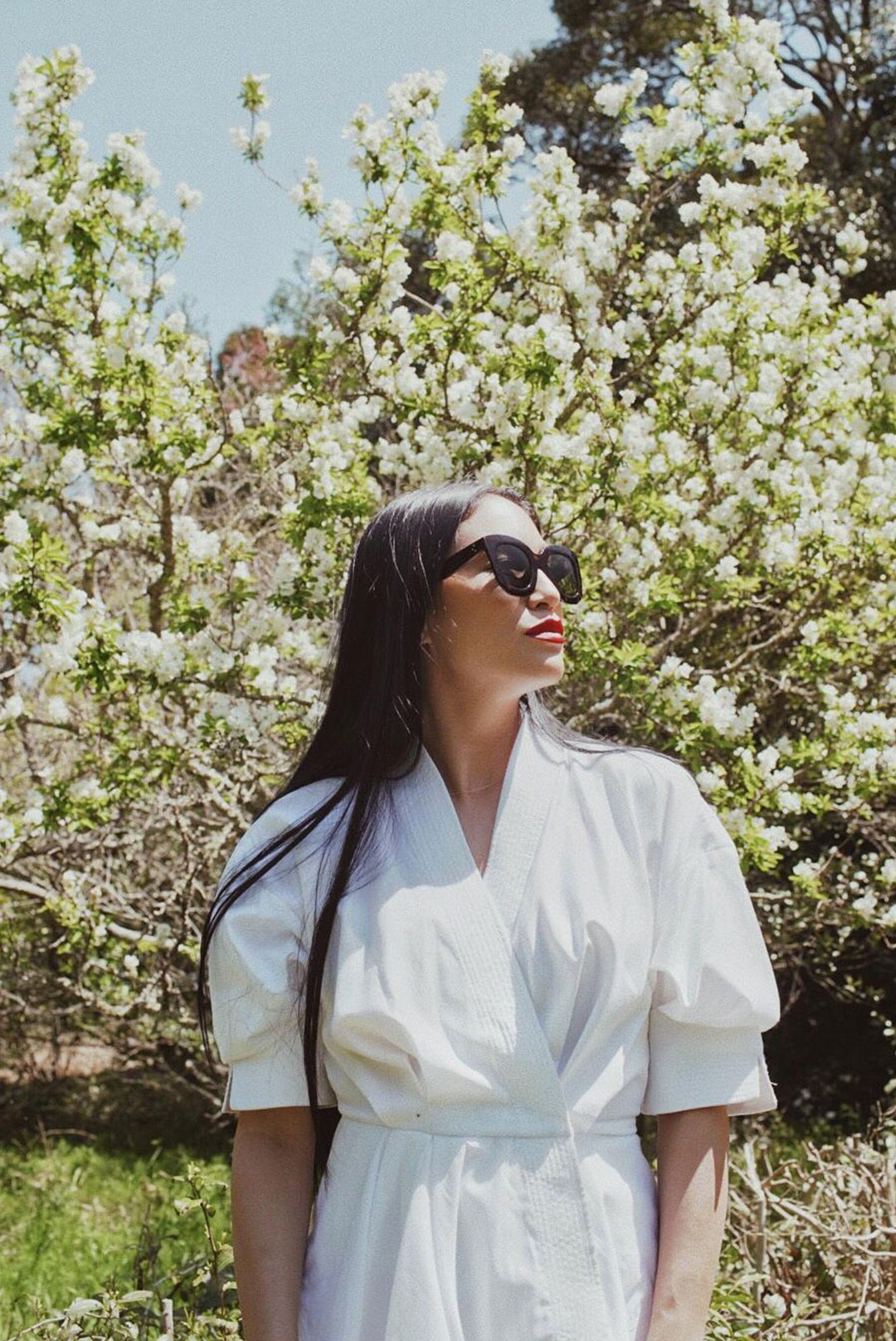 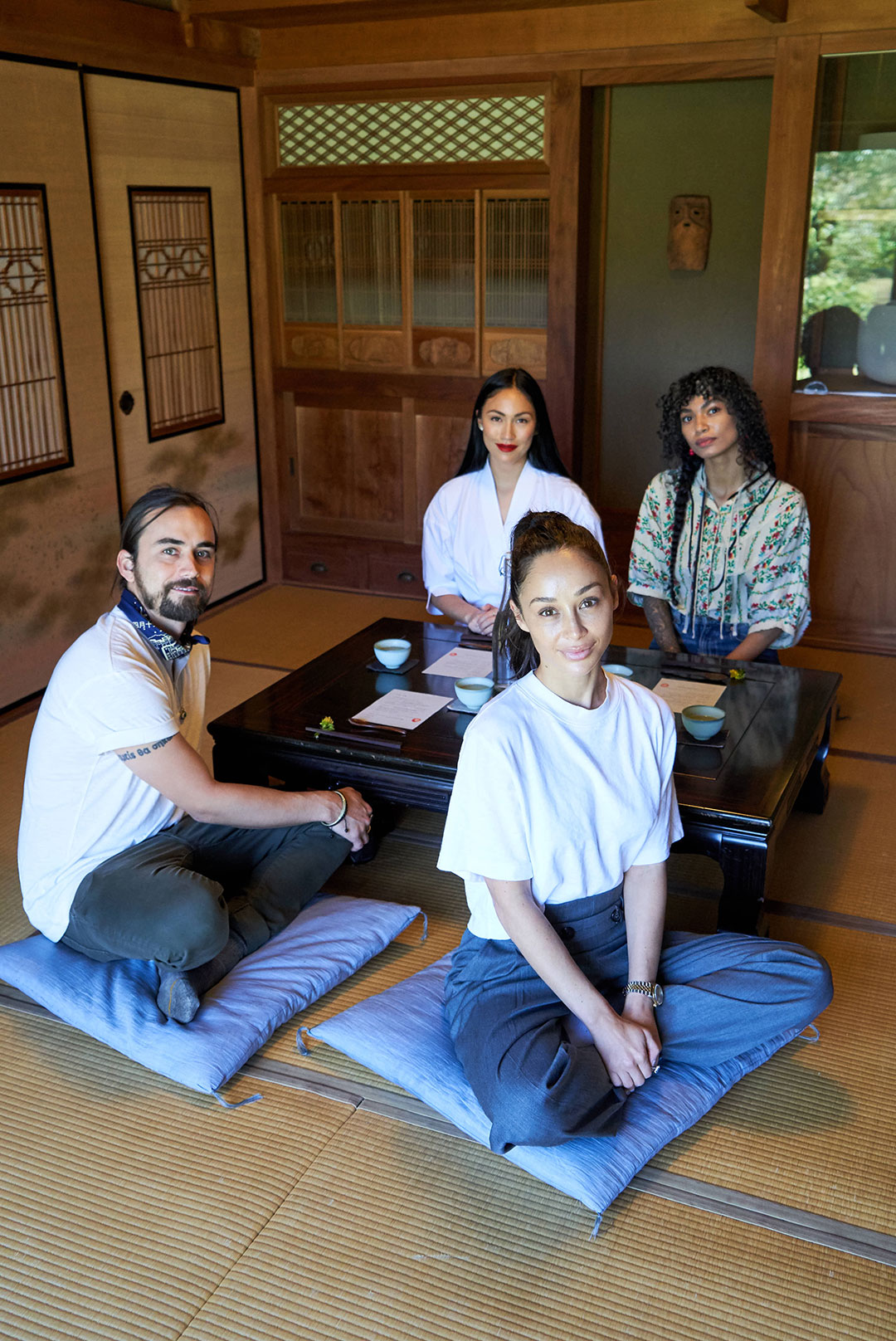 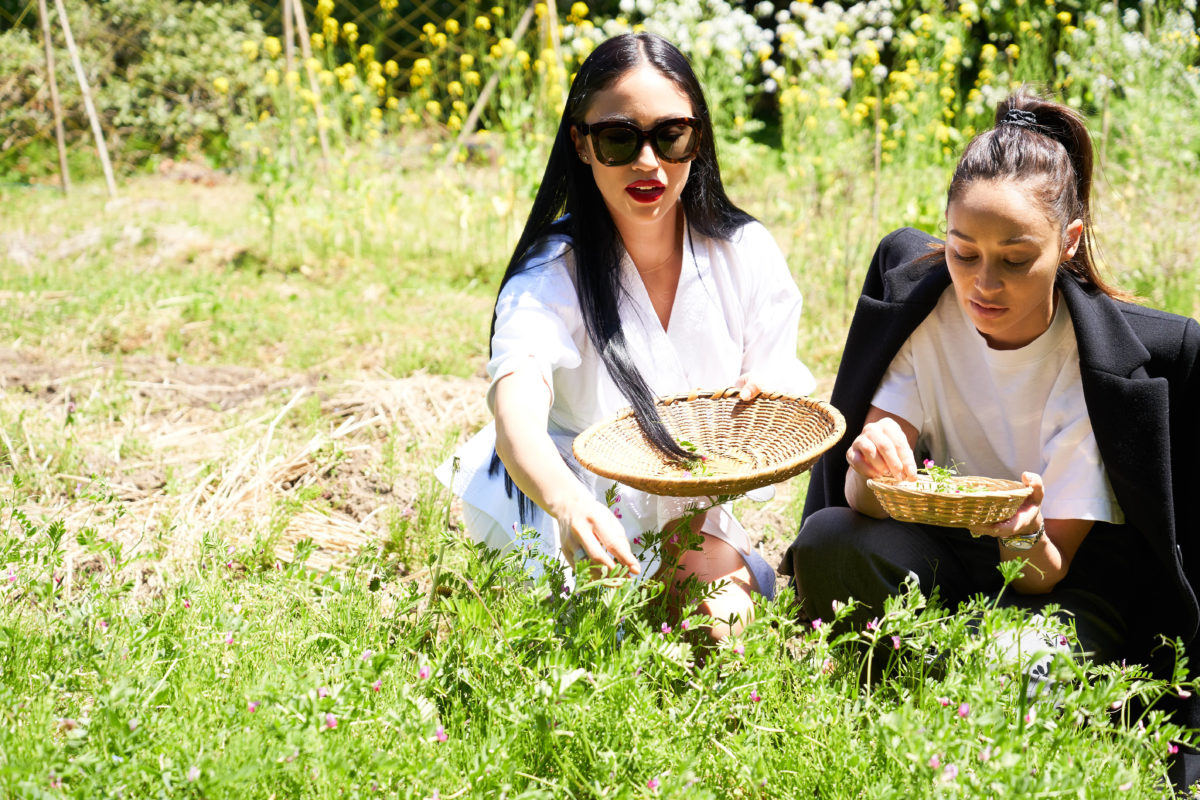 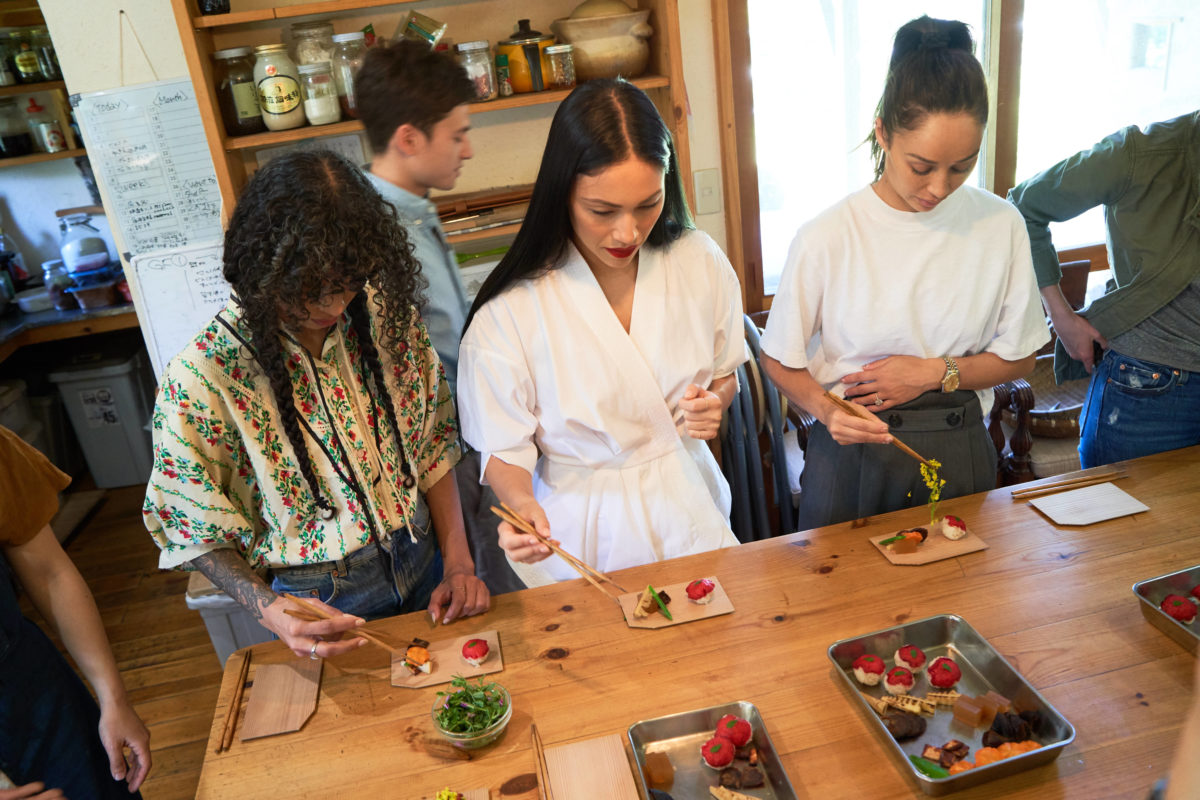 I made sure to have a day for the touristy type activities. We visited Shibuya Crossing, the world’s busiest crosswalk. I had boba from a street vendor and visited Hedgehog Cafe Harry, where I got to hold and feed hedgehogs. Never knew that was something I wanted to do, but it was lots of fun. We also walked down Takeshita Street in the Harajuku district. Takeshita is a wide alley filled with tons of shops and street vendors. I’d heard of the photo booths that filter you to look like an anime character. When I spotted what looked like advertising for photo booths, we followed the signs down a sketchy staircase that opened up to a huge floor filled with over a hundred different photo booths, all with a different theme, where we took our photos. 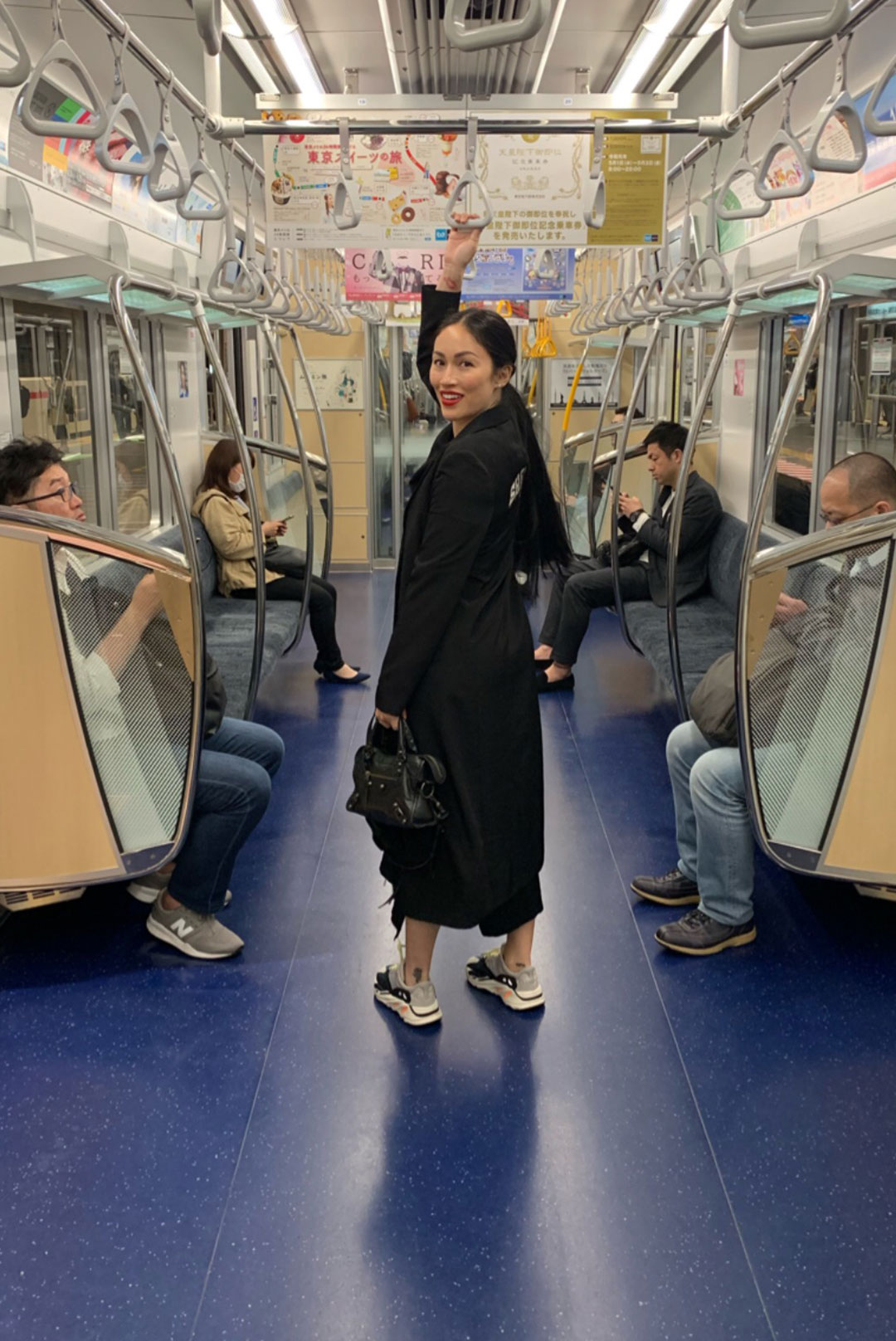 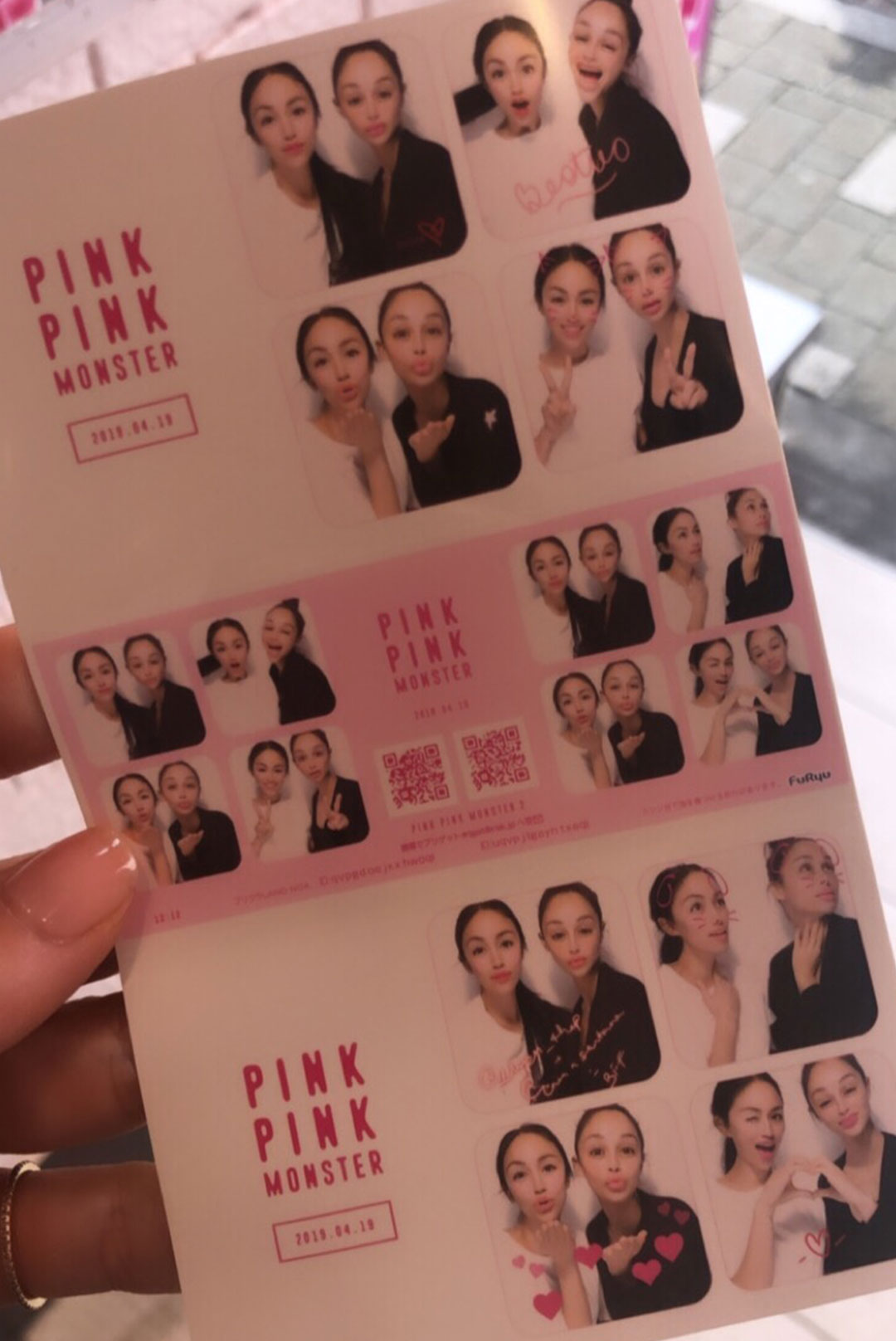 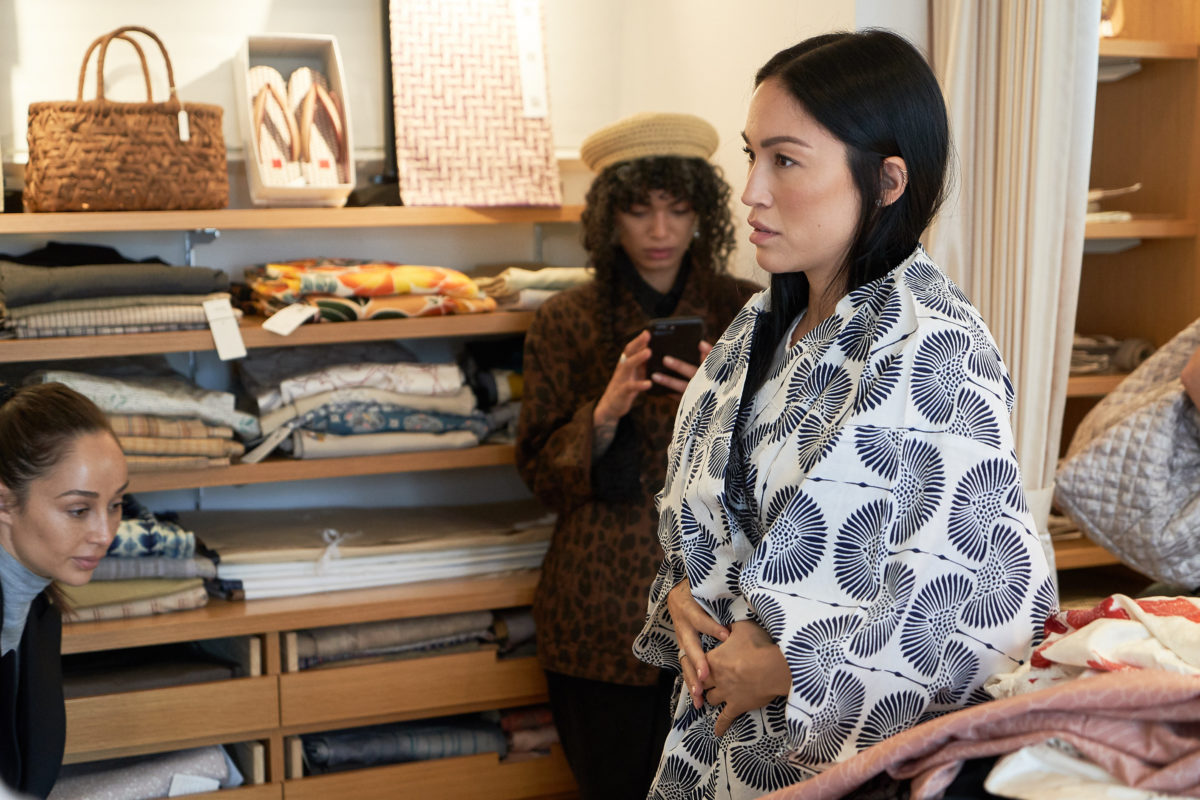 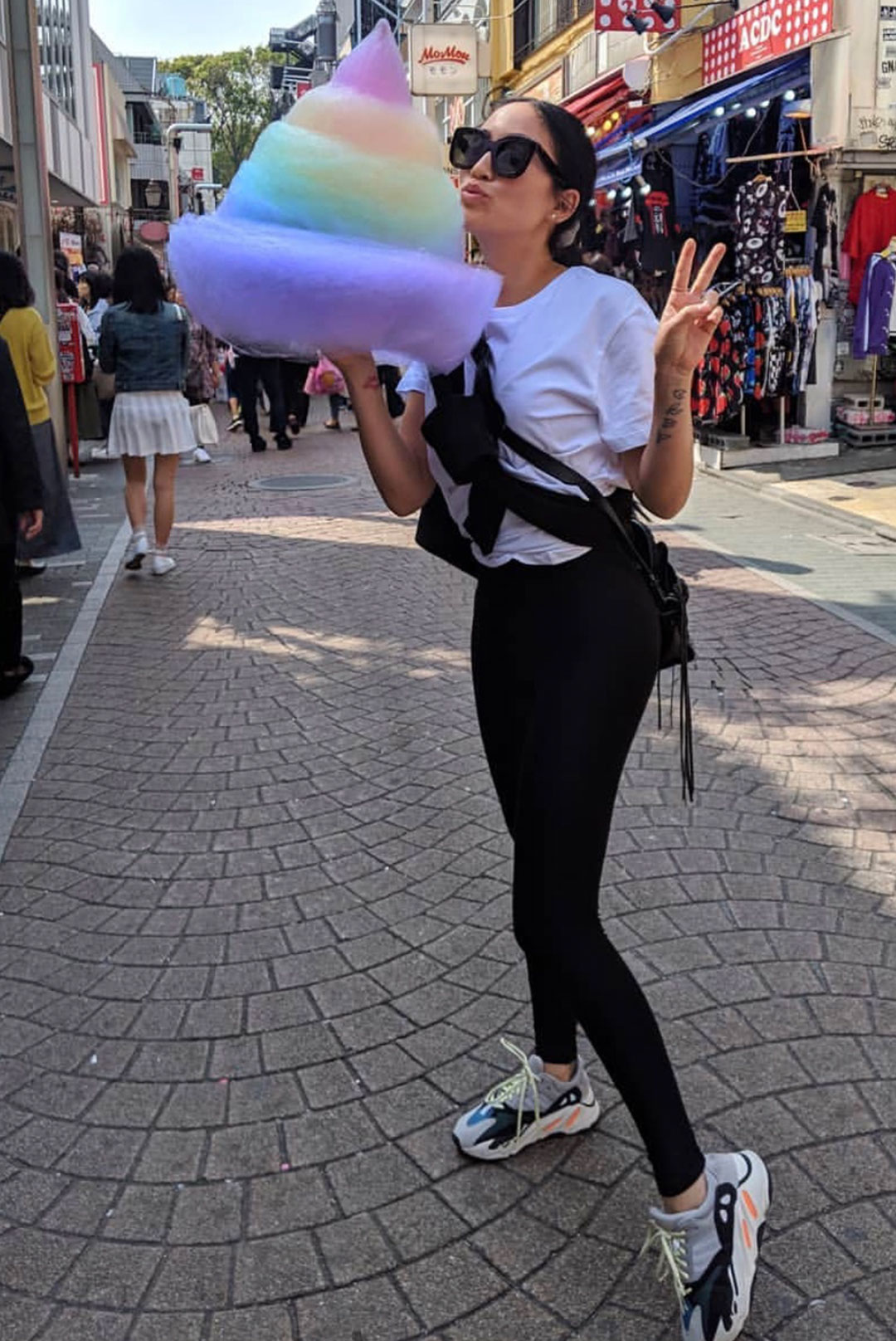 We also stopped by Totti Candy Factory and ordered the biggest swirl on the menu.

Eating was one of the main incentives I had for coming to Tokyo (lol), and I made sure to indulge. Some of my favorite spots were:

• Savoy Pizza: we ate dinner here twice. The pizza is incredible. You wouldn’t think of pizza when you think of Japanese food, but it was so bomb. Make sure to make a reservation, because it’s a small pizza counter and there is a wait list.

• Wagyumafia: I don’t eat meat, but if I did, I would only eat it here. They are connoisseurs of beef. From raising the cattle to the energetic and entertaining way they present each specially curated dish, I was so impressed. I had never been to a restaurant like this before. They had fish options as well that were so rich, I think we sat and ate for over two hours. Make a reservation in advance and order the sliders.

• 5AM Ramen Tour: I’m a huge noodle lover, so this was really fun for me. We went to four different hole-in-the-wall ramen shops, so you know they’re legit. I tried everything from traditional to curry ramen. The tour guide was super knowledgeable, and the ramen was delish. 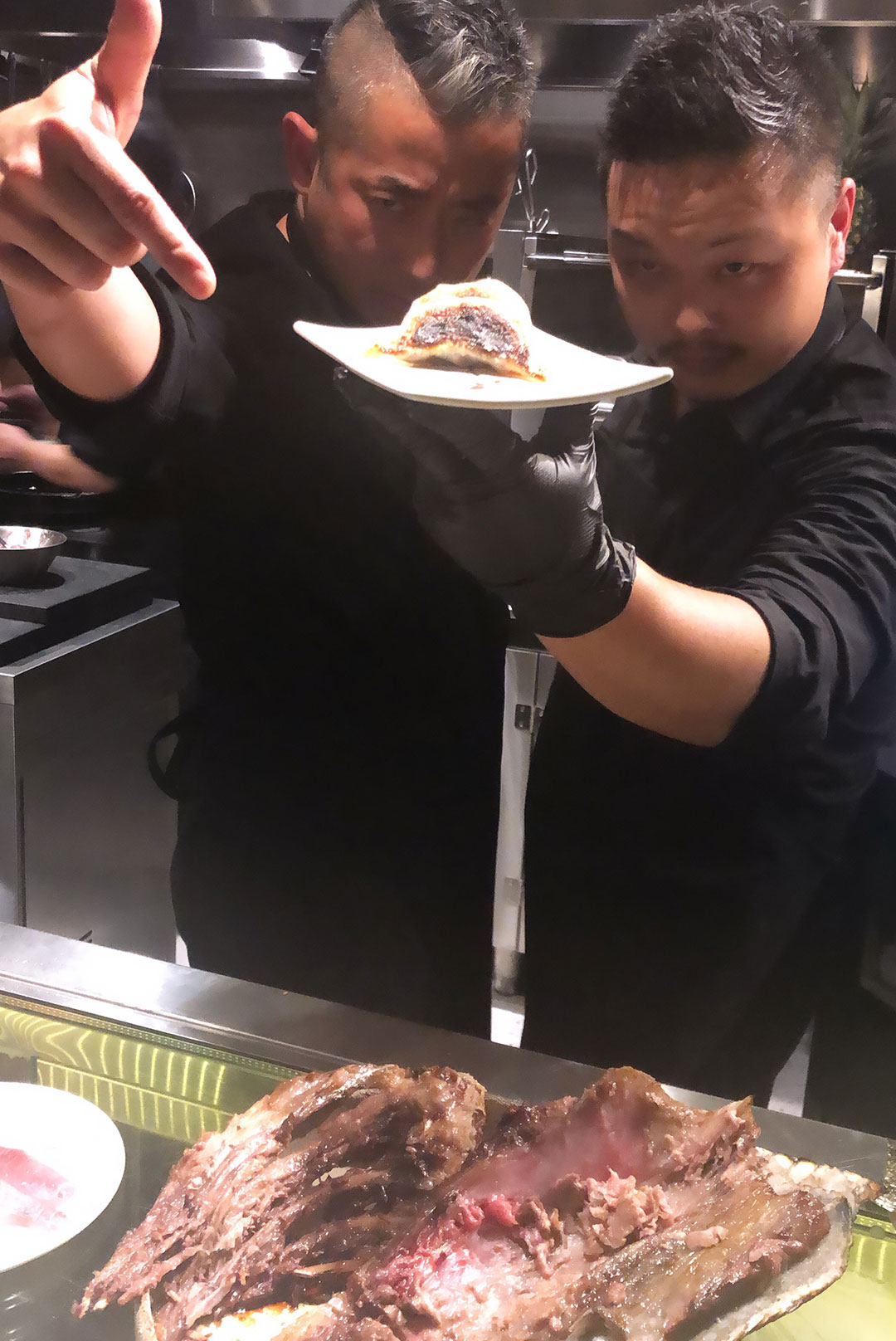 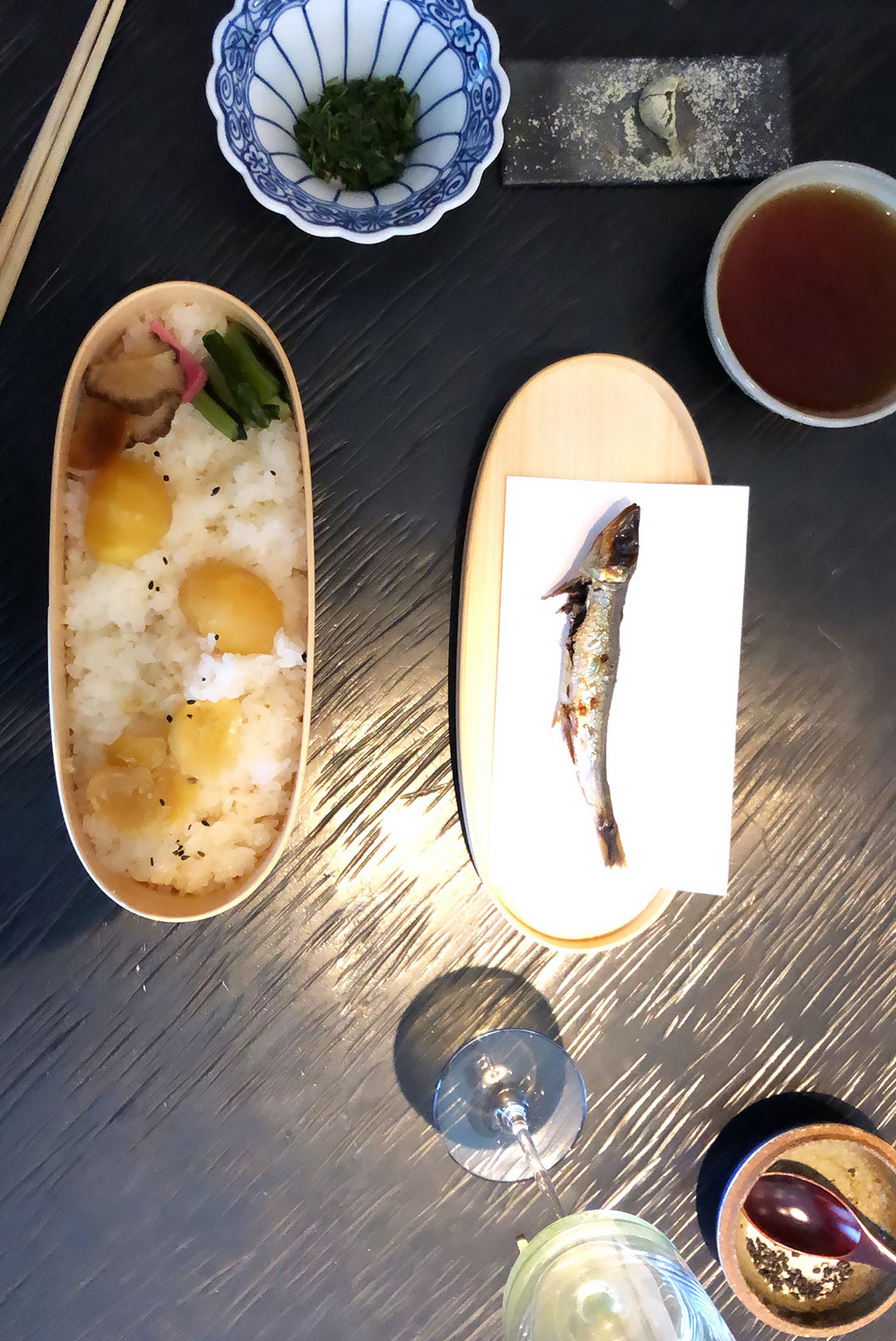 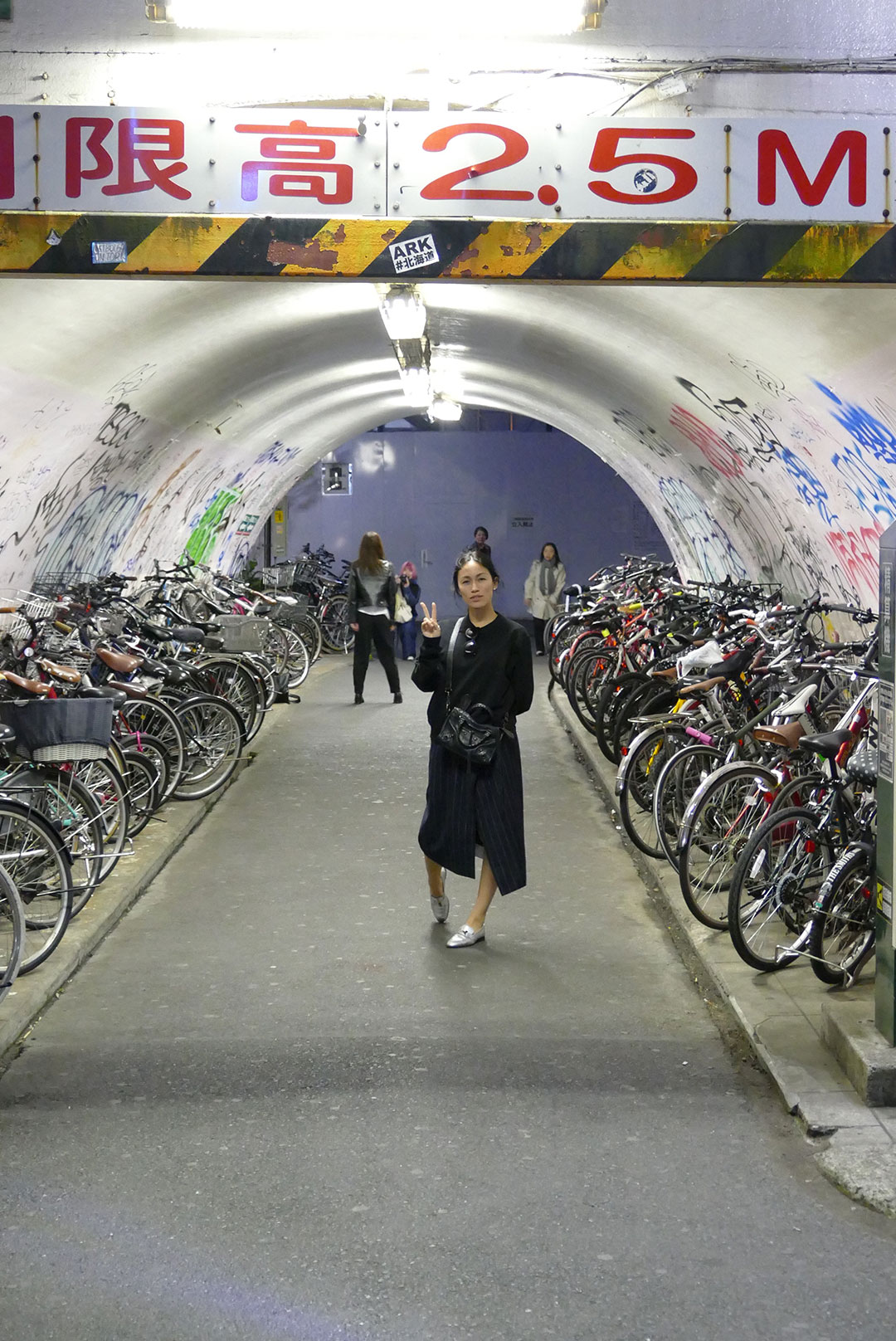 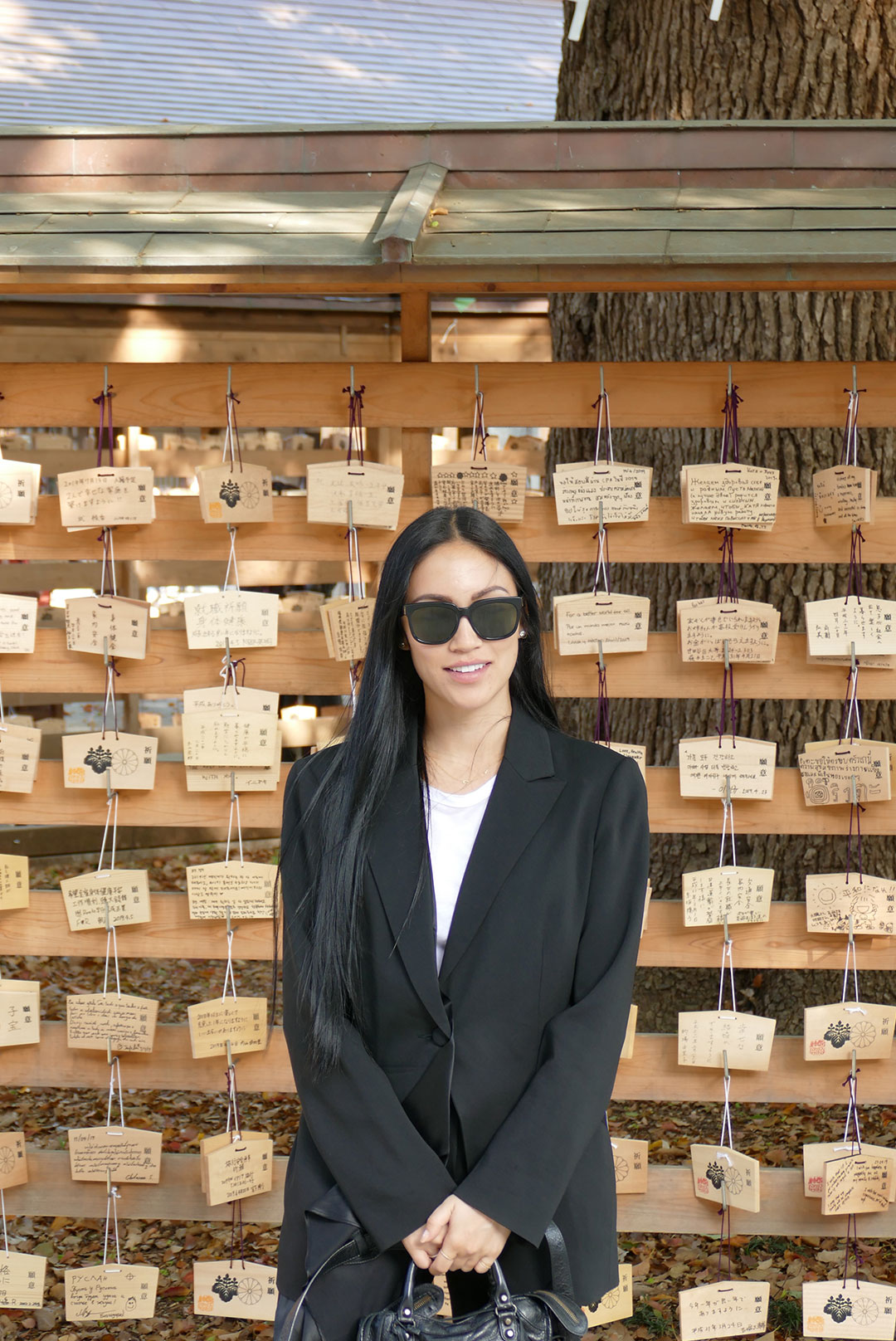 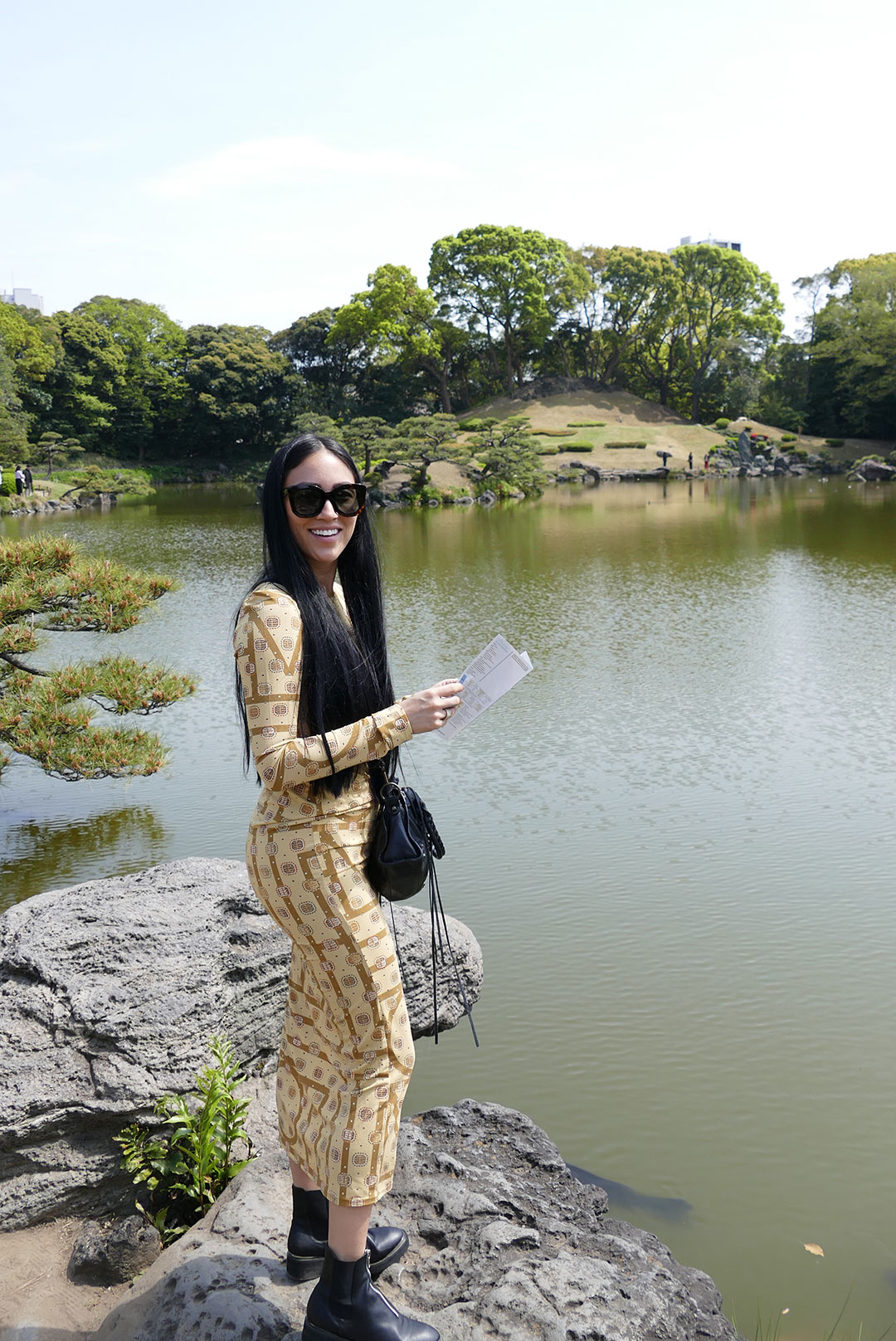 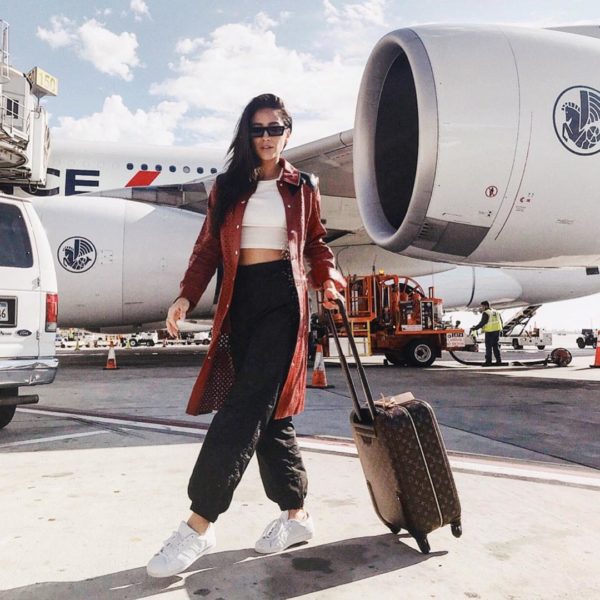 Hacks
Travel Hacks That Can Save Your Trip 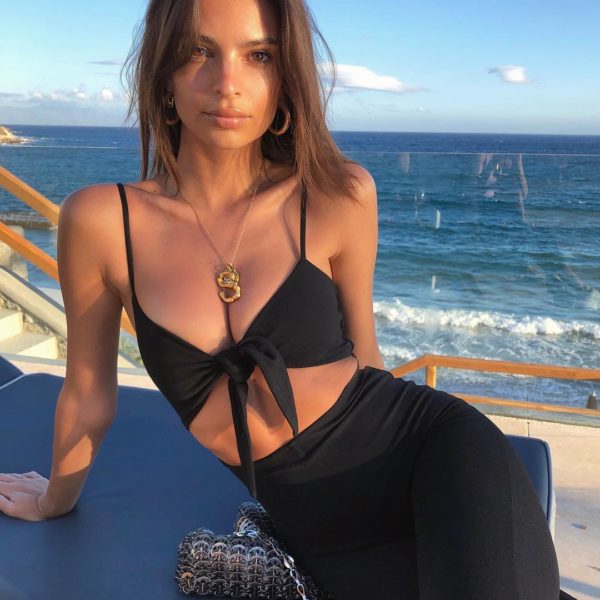 beauty
How To Keep Your Skin Healthy When Traveling 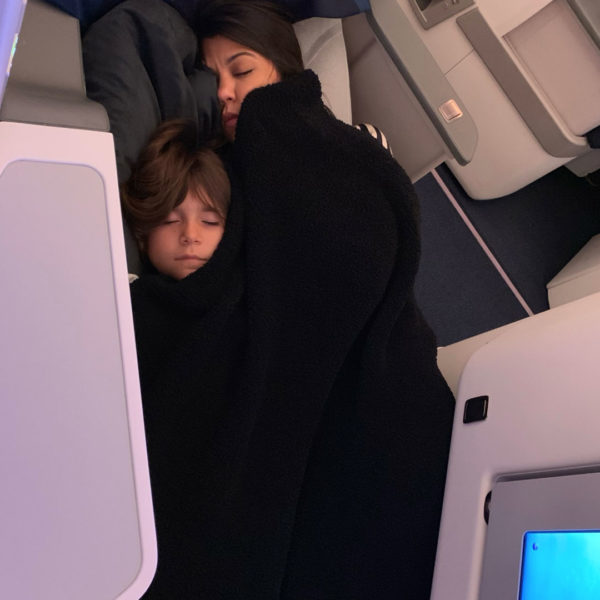 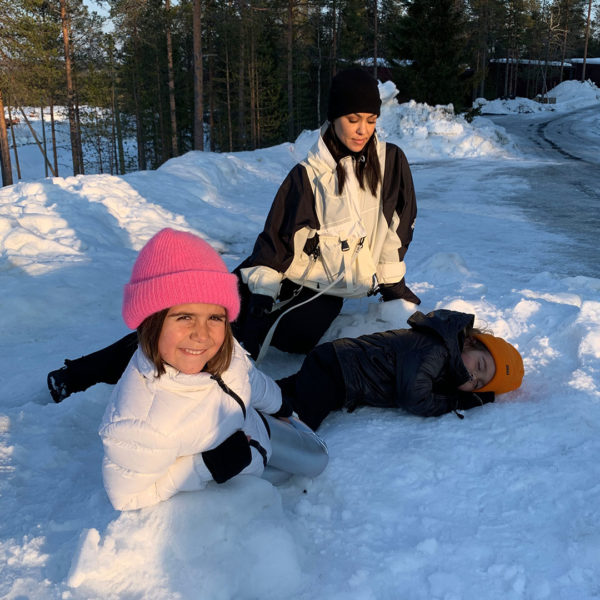 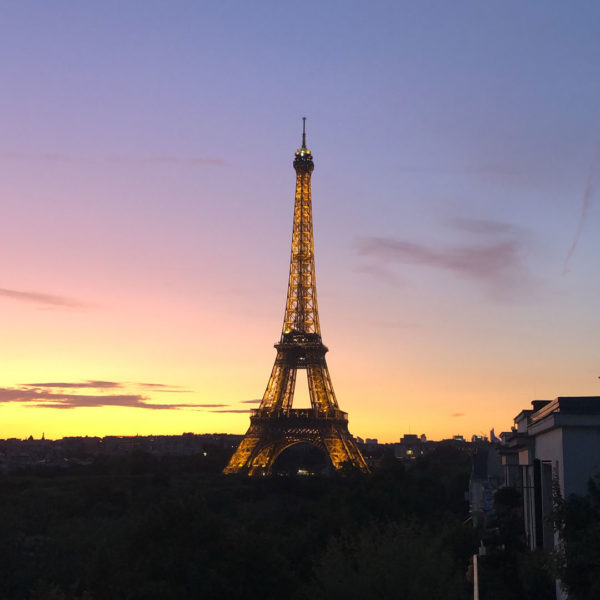 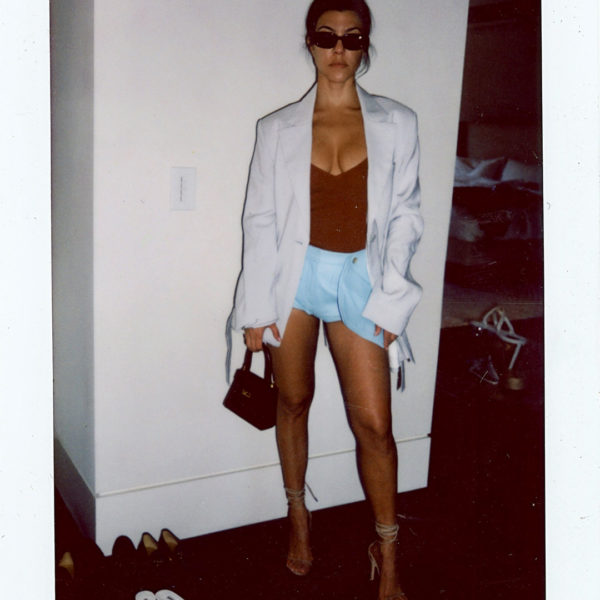 travel
Packing for a Trip with Kourt’s Stylist 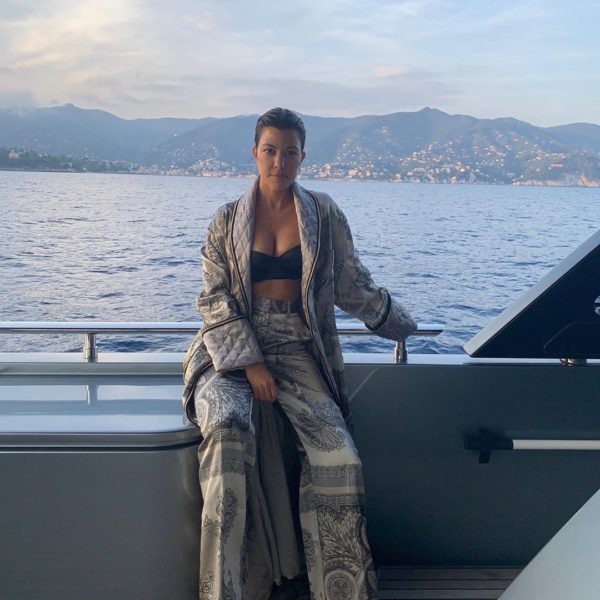 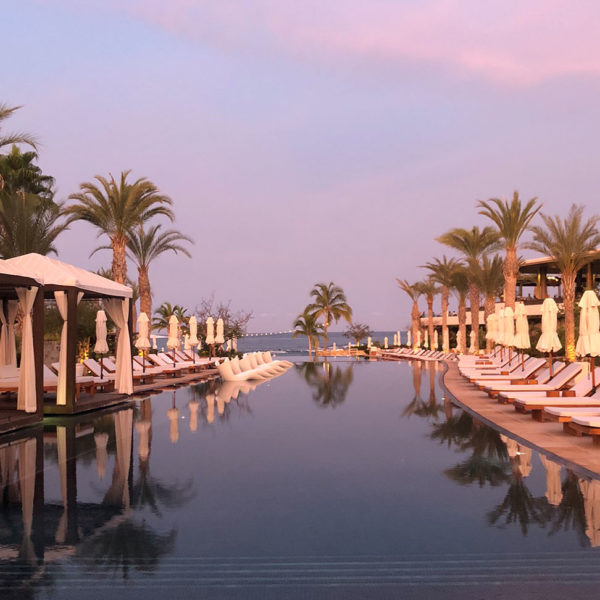