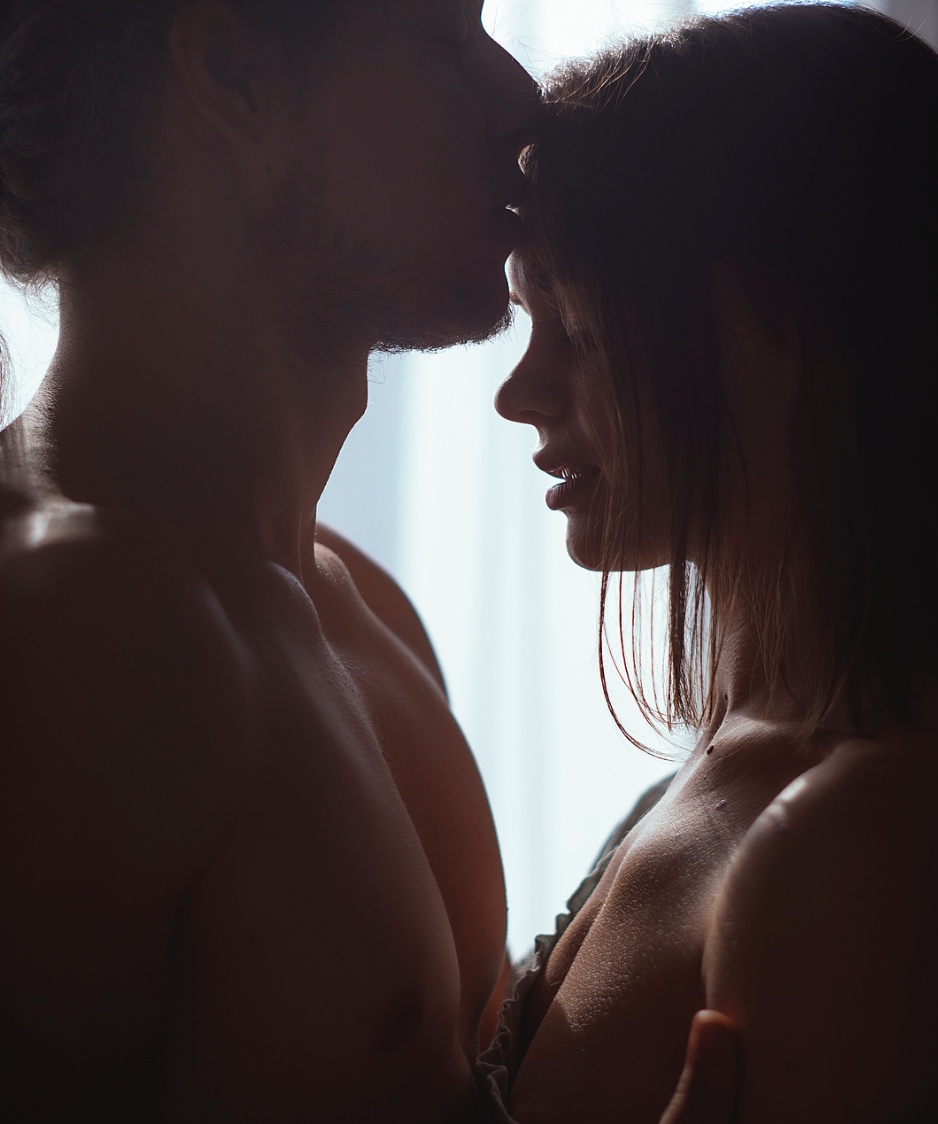 Raise your hand if you have ever smelled a scent—from a person, perfume, food, or place—and every cell in your body became activated?

I remember this happening to me when I was 13 years old, the first time I went to Paris. It was dusk on an overcast, chilly, and romantic winter evening. A man walked by me and he smelled so amazing that I paused in disbelief. I had never smelled anything like this. I quickly turned around and ran after him. In broken French and universal hand gestures, I asked what he was wearing. He replied, “Egoiste Platinum by Chanel.” I thanked him kindly for sharing and bought it immediately. That was the first scent I wore, and I still always have a bottle on hand!

At the time, I wondered why I was so attracted to that scent and why it made me feel so good when smelling it. That was when my quest was born to understand how scents relate to attraction and our pleasure systems. That led me to learn about pheromones.

If you’ve ever been in a romantic relationship, there’s a good chance that you were attracted to certain traits in your partner. I’m also pretty certain that you were fond of your partner’s smell, because scents typically play a role in the initial attraction stage—at least according to science.

In fact, in a study conducted by dating service OkCupid, 81% of members stated that a potential partner’s smell mattered to them, and 77% stated that they would want themselves to smell good when going on a date.

All of this ultimately boils down to chemicals known as pheromones. The term pheromone was coined by two hormone researchers, Karlson and Luscher, who created the word from the Greek words pherein, meaning to bring or transfer, and hormon, meaning to excite. Pheromones are primarily perceived through olfactory sensors, and studies suggest they are excreted by several areas of the body, including the skin, sweat glands, saliva, and urine. Produced by animals and humans, they affect others of the same species on a psychological and physiological level.

Pheromones are linked to some of the most crucial stages in our lives, from breastfeeding to mate selection. Child development studies have shown, for example, that breastfed newborns are able to distinguish between a breast pad worn by its mother and one worn by a stranger. In a crib, the baby will turn quickly away from the unfamiliar breast pad … and turn toward its mother’s. Every time I smell my infant son, his head in particular, it makes me feel elated, relaxed, and connected to him—that’s because of the release of oxytocin, a bonding hormone.

Osmology, or the scientific study of smells, has also determined that men and women are attracted to each other via selective chemical messengers: pheromones. These arousal-stimulating chemicals signal sexual desire, sexual readiness, hormone levels, fertility, and the deepest emotions. When released by the body, certain pheromones can work like magic to attract members of the opposite sex.

You may even pick your soul mate by subconsciously reacting to pheromones that transmit their genetic compatibility. The landmark white T-shirt test found that women consistently preferred the odors of T-shirts that had been worn by strangers who were genetically compatible with them, and were actually turned off by those who were genetically incompatible. The odors they preferred were those that most reminded them of their boyfriends’ scents and pheromones.

Research cannot yet conclude that food produces pheromones, but evidence is clear that certain foods increase libido and stimulate attraction. Dr. Hirsch and Dr. Gruss of the Smell and Taste Research Foundation in Chicago investigated the impact of smells on the arousal of men. One study clearly showed a 40% increase in men’s blood flow when lavender and pumpkin pie were smelled together. They tested 30 odors and found a direct connection between odors and sex response.

Science has proven time and again that scents do in fact influence our emotions, that they play a role in our memories, that they have a hand in influencing how attractive we are to other people, and so much more. Our brain is ultimately playing a huge role in this. Since we are all wired differently, that makes the science of attraction even more interesting. Next time you catch a whiff of someone you love, a place that evokes memory, or a scent that lights you up, take a moment to be grateful for the profound sense of smell that we are lucky enough to have.

Erica Spiegelman is a wellness specialist, recovery counselor, and author of the new book The Rewired Life (2018) as well as Rewired: A Bold New Approach to Addiction & Recovery(2015), the Rewired Workbook (2017), the Rewired Coloring Book (2017), all published by Hatherleigh Press. Erica holds a bachelor’s degree in literature from the University of Arizona and is a California State Certified Drug and Alcohol Counselor (CADAC)-II from UCLA. For more information, visit Erica’s website or follow @Erica Spiegelman on Instagram. 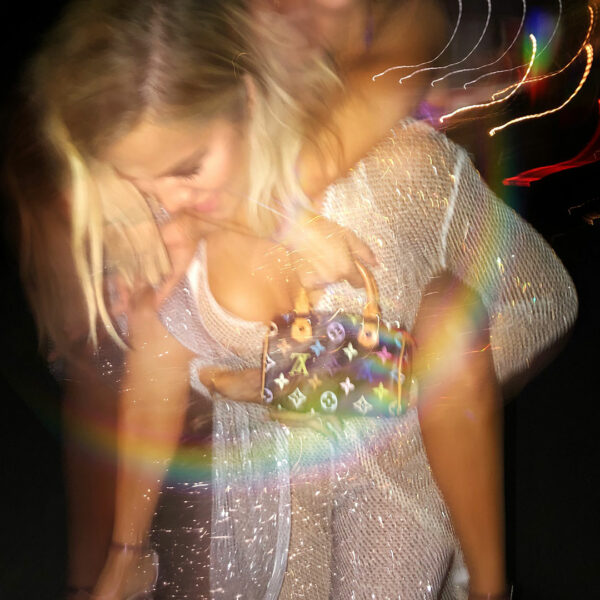 All-Natural Cures for a Hangover 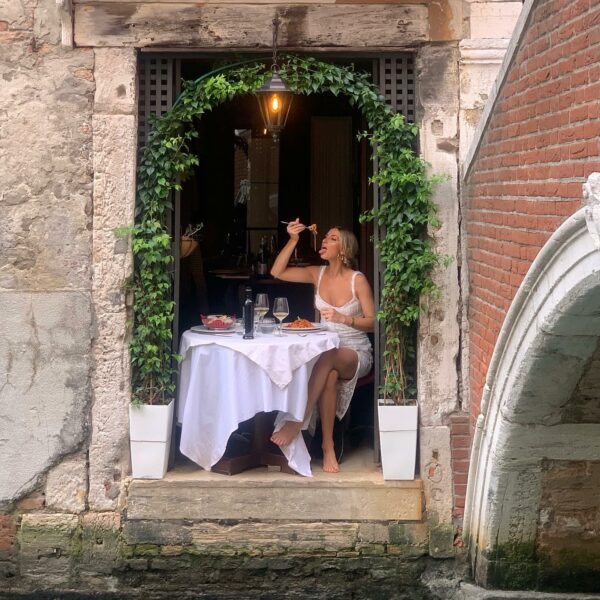 Does our Metabolism Change as we age? 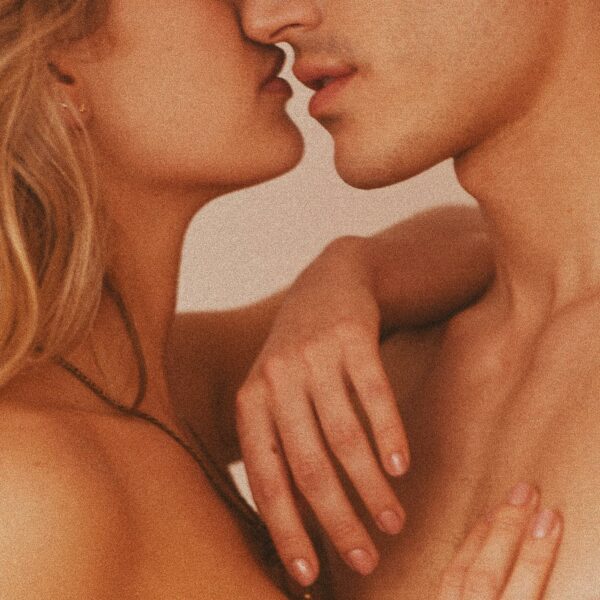 The Benefits of Having Non-Penetrative Sex 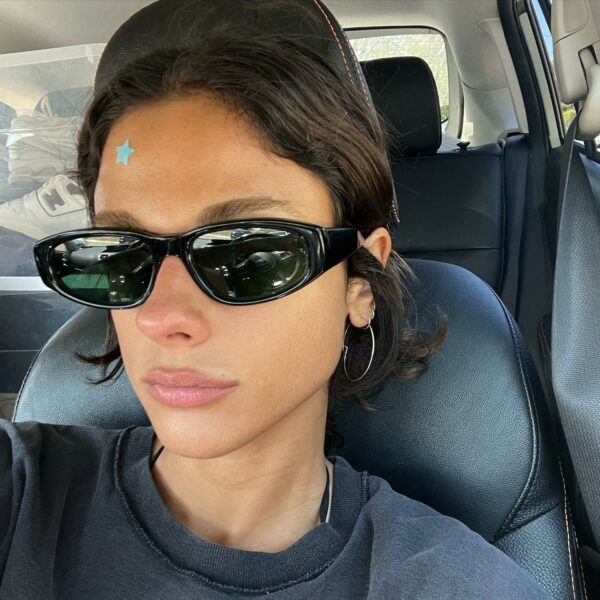 How to Differentiate Your Breakouts 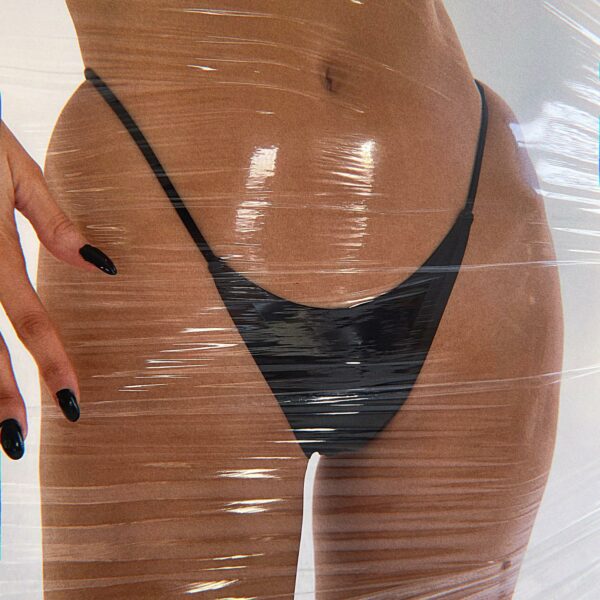 A Pooshie Tells All About Her Labiaplasty Experience 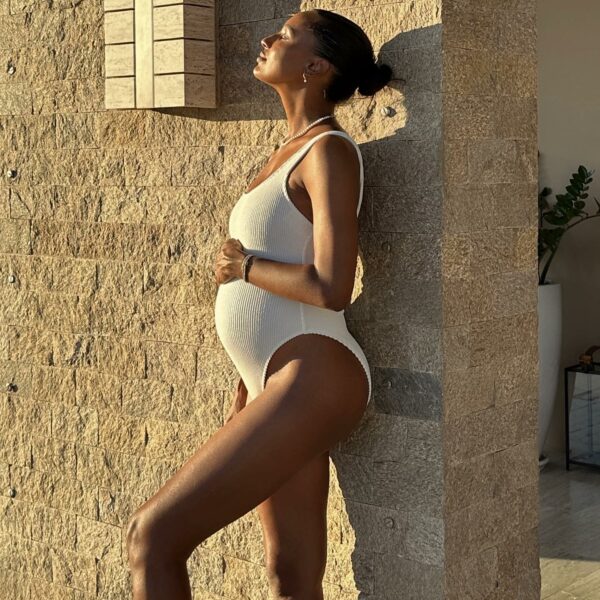 How Food Prepares You for Fertility 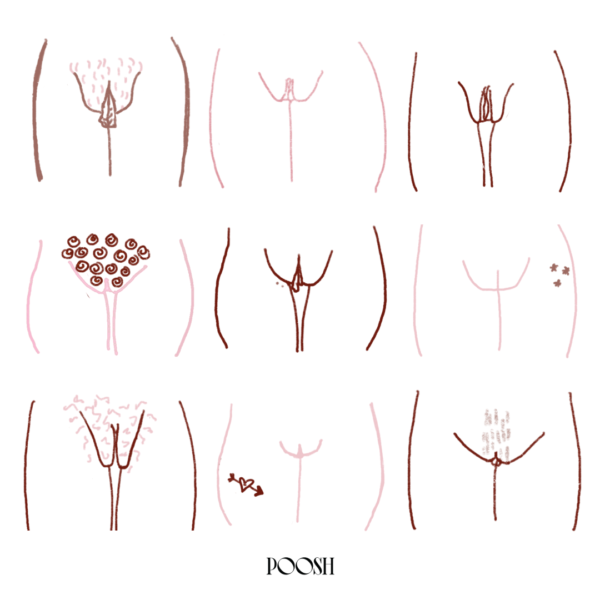 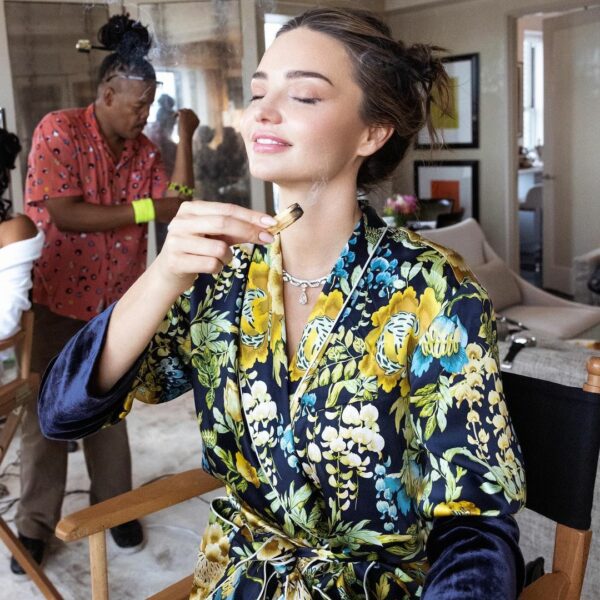 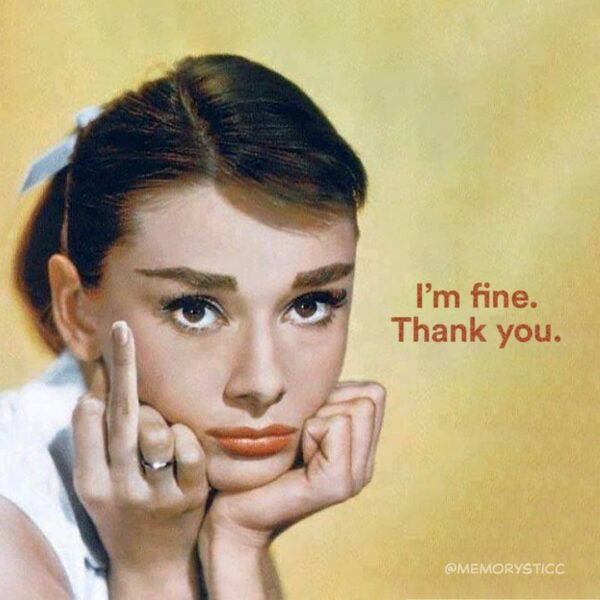 What The Hell is a Stellate Ganglion Block and Do You Need One? 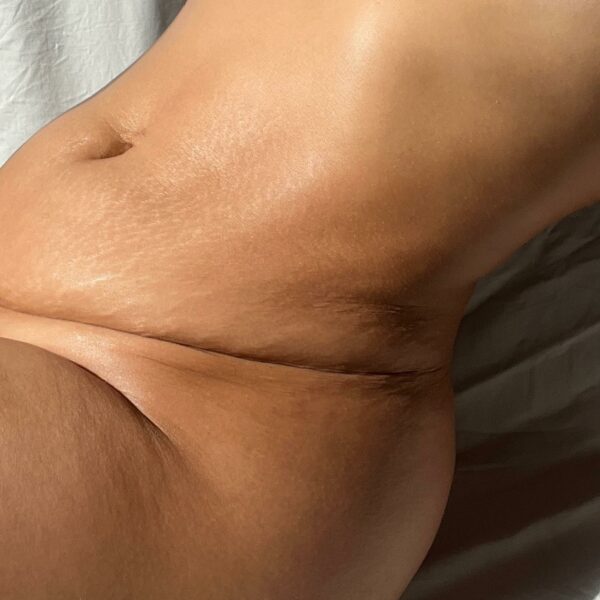 3 Ways to Use the Body Gua Sha