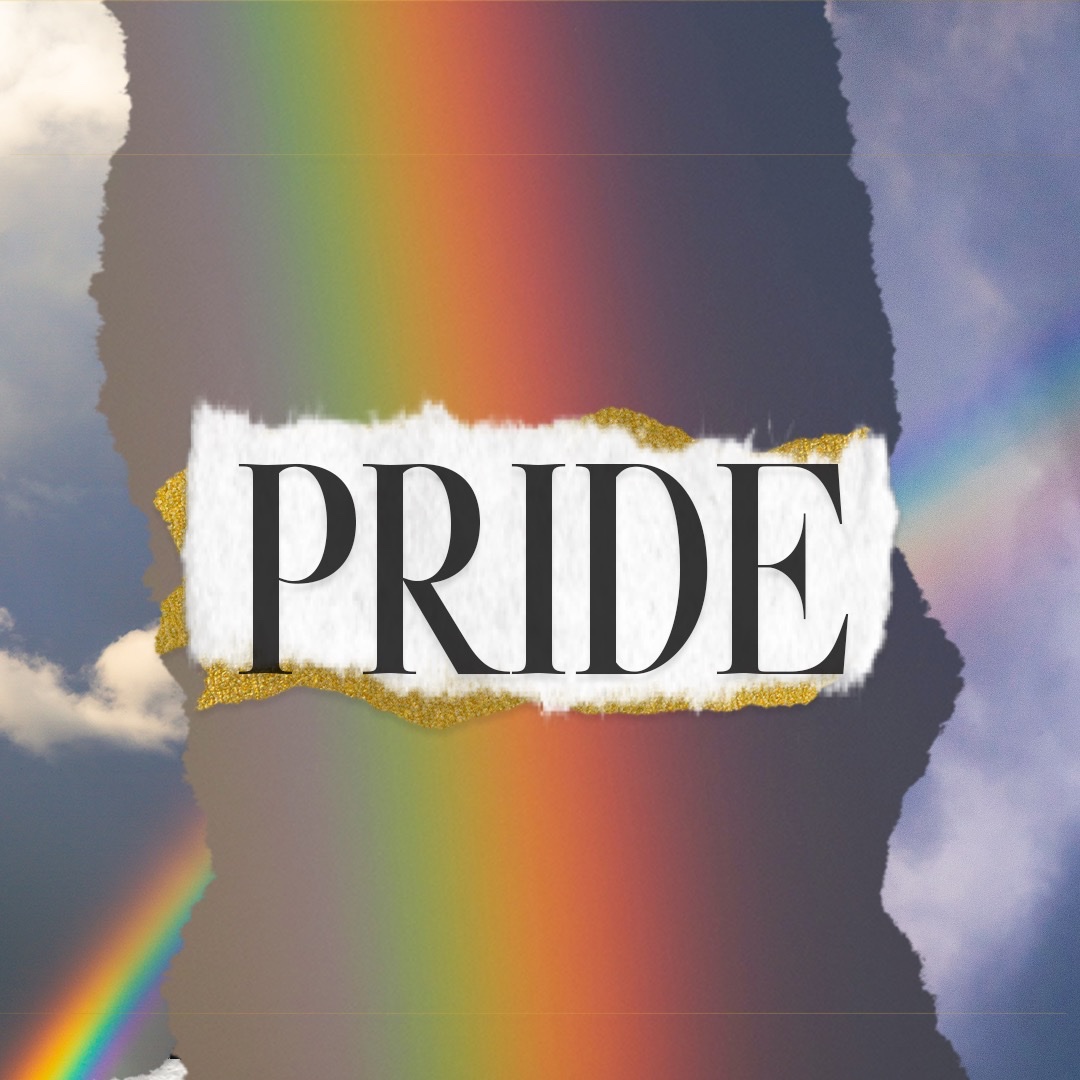 While it’s challenging to feel hopeful as we’re in the middle of a global pandemic and justice movement, this month (and always) it’s especially important to celebrate Pride and the LGBTQ+ community across the world.

In honor of Pride Month, we’re highlighting ways you can promote equality and love for the LGBTQ+ community now and forever, because being an ally means supporting and voicing the stories and experiences of others. As citizens worldwide work to be better allies against racism, let’s not forget the LGBTQ+ community needs stronger allies too. Ahead we’re sharing how to get involved, show up, and honor Pride Month.

P: Products and brands founded or owned by LGBTQ+ individuals
R: Reads LGBTQ+ books
I: Influencers, change-makers, and activists to follow
D: Donations you can make to organizations and charities
E: Education (additional resources to further your Pride knowledge)

Keep reading for our breakdown of each category.

P: Products and brands founded or owned by LGBTQ+ individuals

Alder New York
David J. Krause, COO and co-founder, launched this clean, vegan hair and skincare line for all skin types, no matter your age, gender, or ethnicity. For the month of June, 10% of all Everyday Skincare Set sales will be donated to the Ali Forney Center, whose mission is to protect LGBTQ youths from the harms of homelessness and empower them with the tools needed to live independently.

Lumasol
Launched by Sophia Hutchins, Lumasol’s mission is to “revolutionize the way the world views health.” Its starter kit comes with the brand’s proprietary UV protection formula with three vials of SPF 50. It’s also equipped with a lanyard so you can easily travel with your pocket-sized sun protection.

W3ll People
W3ll People’s plant-based and non-toxic line was co-founded by lesbian makeup artist Shirley Pinkson. For the month of June, the brand will donate 5% of its profits to The Trevor Project.

Babeland
This queer-owned adult shop is your pleasurable stop for playful toys, new experiences, and (sex)ploration.

Penguin Random House is showing its support by offering 20% off a selection of Pride reads through the month of June. Use the code READPRIDE at checkout.

The Stonewall Reader with Foreword by Edmund White

I Know You Know Who I Am by Peter Kispert

DeRay Mckesson (host of Pod Save the People)

Lena Waithe (screenwriter, producer, and actress—in Master of None and Westworld to name a couple)

Phillip Picardi (former editor-in-chief of Out Magazine, CCO of Teen Vogue, founder of @them)

D: Donations you can make to organizations and charities

The Death and Life of Marsha P. Johnson

The Times of Harvey Milk

How to Survive a Plague

NYC Pride and GLAAD are hosting a three-day virtual event to support and raise funds for Black, queer organizations and LGBTQIA+ performers June 19-21

An Open Letter to the LGBTQ+ Community About #BlackLivesMatter and Pride

Pride: The Story of Harvey Milk and the Rainbow Flag by Rob Sanders

Out East: Memoir of a Montauk Summer by John Glynn

Call Me by Your Name by André Aciman

The Importance of Being Earnest by Oscar Wilde 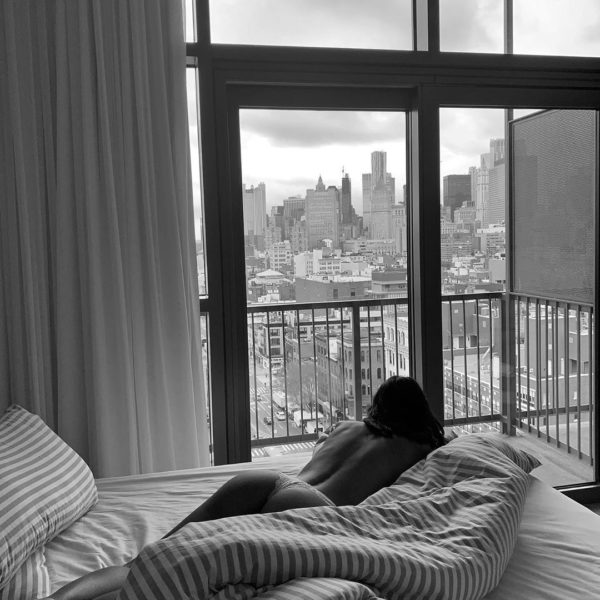 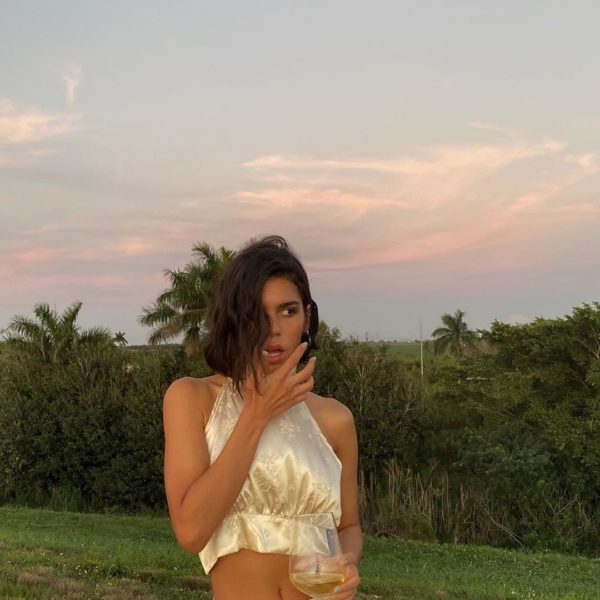 Relationships
How to Get Back Out There Post-Breakup 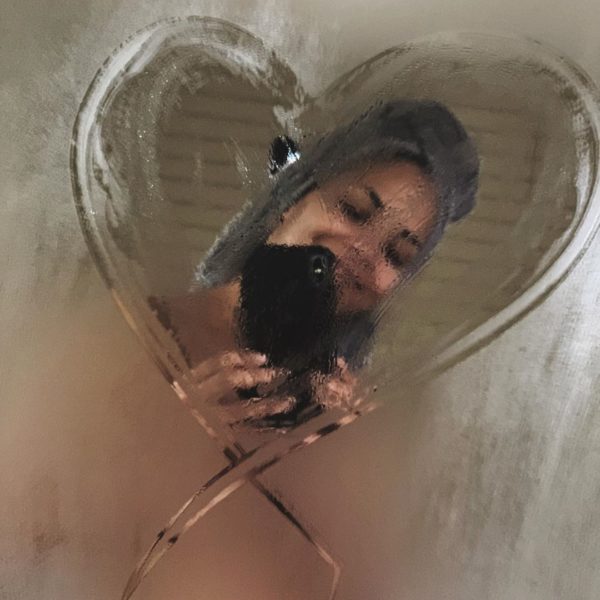 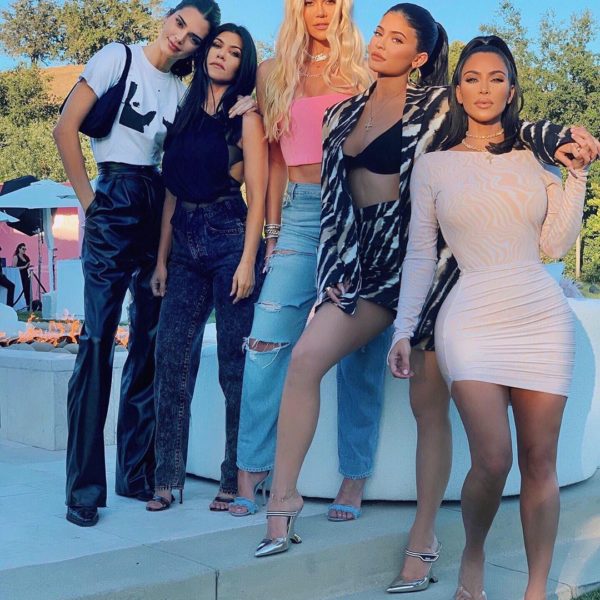 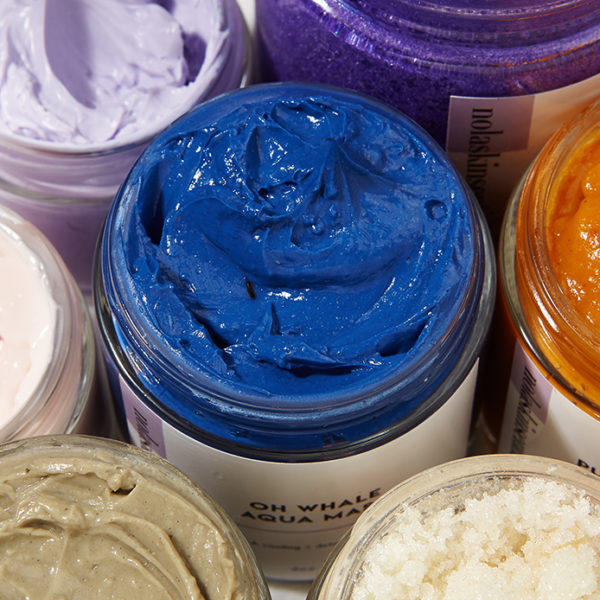 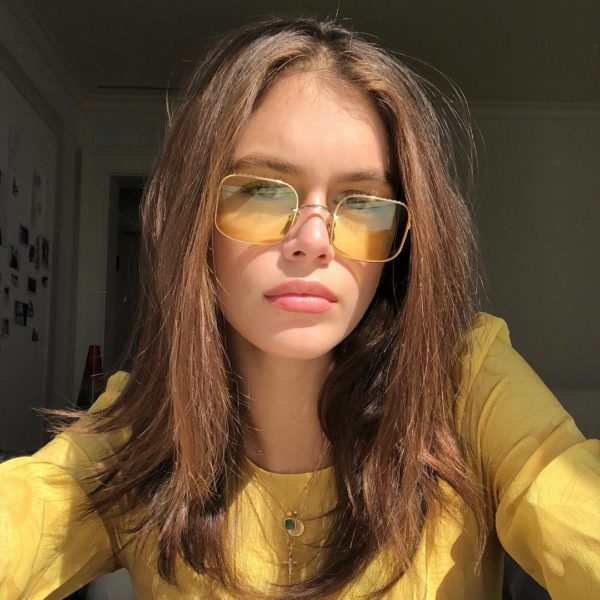 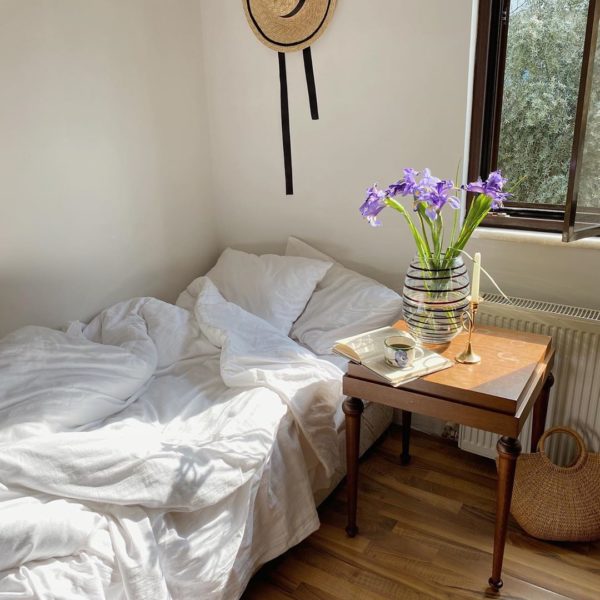 Hacks
Household Hacks Everyone Should Know 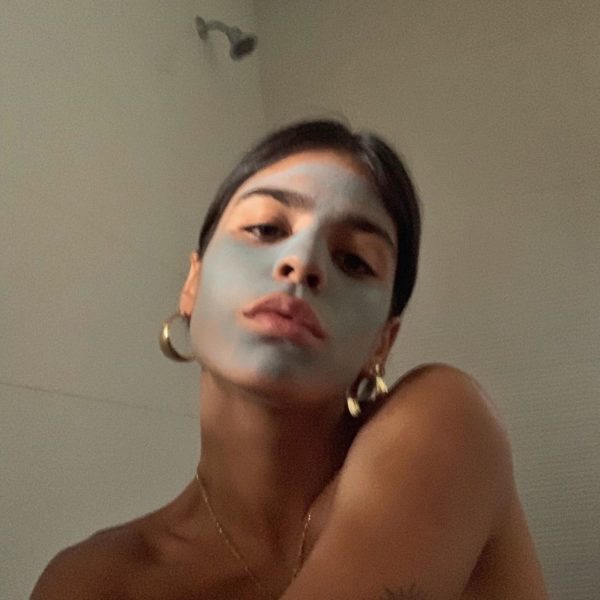 beauty
How to Get Rid of Blackheads at Home 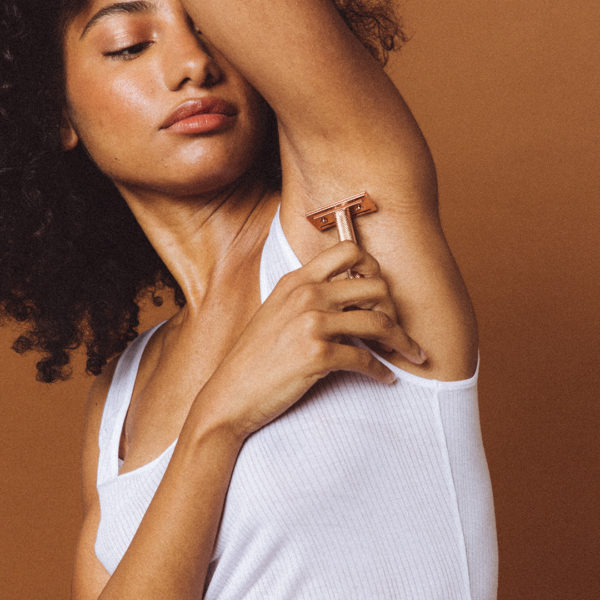 beauty
Upgrade Your Grooming Experience with This Sustainable Brand 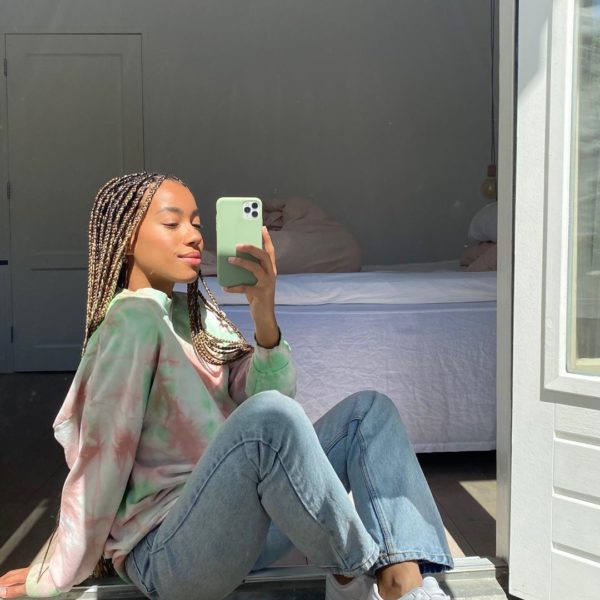