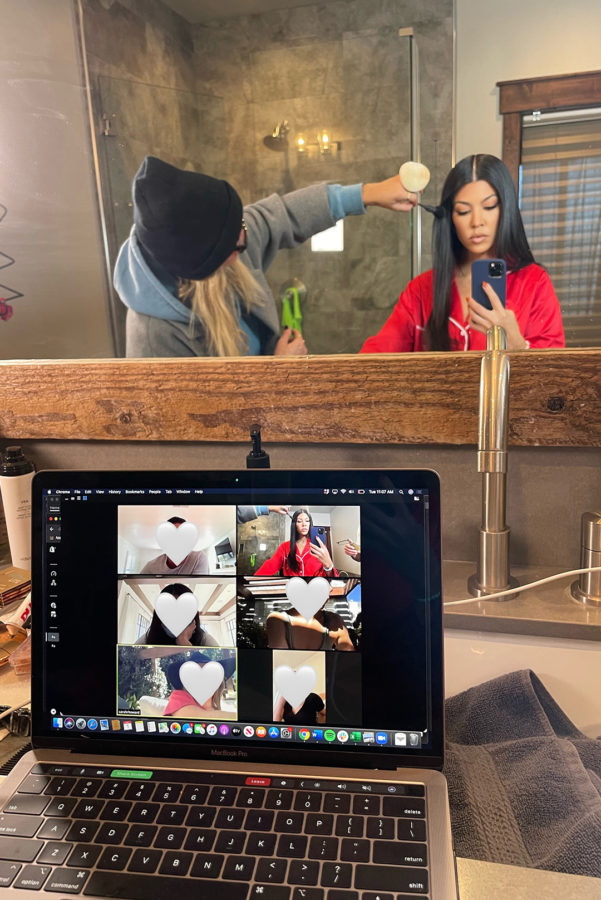 We know, we know … multitasking is usually frowned upon because they say focusing on one task at a time is what proves worthy in the long run. Let’s be real though … we all have those moments when we have no choice but to multitask in order to get our stuff done. Either because we’re in a time crunch or because we would rather not do it later.

Whatever the reason may be, it’s always a good idea to have these hacks up your sleeve. It’ll give you the “aha” moment when you’re doing one task and you realize you can be doing another one at the same time. Scroll on to find out some multitasking hacks.

Multitask while on Zoom:
Do your makeup while you’re in a Zoom meeting. Be sure to turn your camera off so that you don’t distract others and ofc, still pay attention to the discussions during the call. *Note: The picture of Kourt was taken before she turned her camera off at the beginning of the meeting.

Listen to an audiobook or brainstorm while you drive:
It will make the traffic less painful.

Clean your sink while washing your hands:
Because we all know you won’t do it later.

Do snackable workouts at commercial breaks:
You’re not really watching the commercials anyway. So while you’re watching the Lakers on Thursday night, do a little movement. It won’t hurt ya.

Brush your teeth while doing squats:
The two minutes it takes to clean those pearly whites can also be spent giving your booty a little loving lift. Try squats on your toes to truly elevate.

Gua sha while taking a self-care soak:
Plus, use a hair mask while you’re soaking to get some body, face, and hair lovin’—it doesn’t get much better than this.

Never leave empty-handed:
There’s always something you can put away when walking into another room.

Cleaning while returning phone calls:
We’re not going to say “you won’t even notice you’re cleaning,” but it’ll definitely be something to look forward to if you get a good conversation going. (Also, a great time to catch up with your mom or another family member.)

Stop wasting time in meetings:
If you’re able to get some work done and be attentive in your meeting, then go ahead and quickly reply to emails or check your to-do list for the rest of the day. 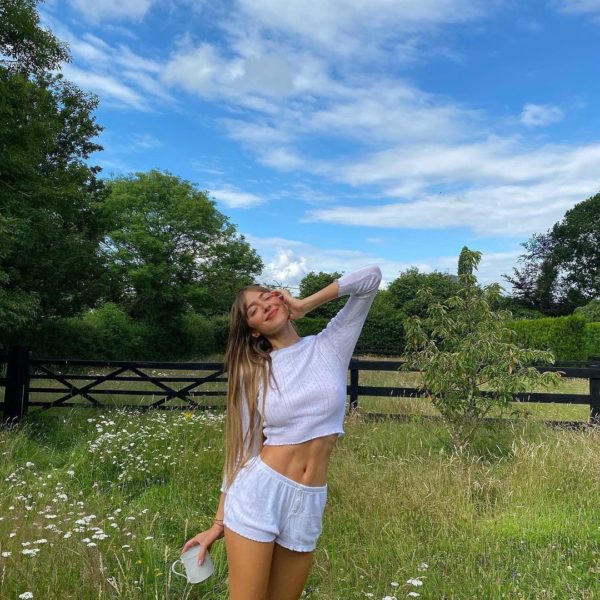 Hacks
Energy Hacks Everyone Should Know 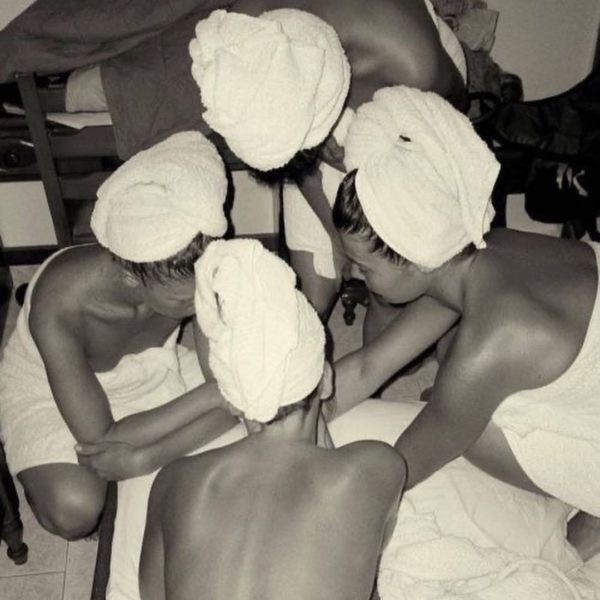 Hacks
Beauty Hacks from the Kitchen 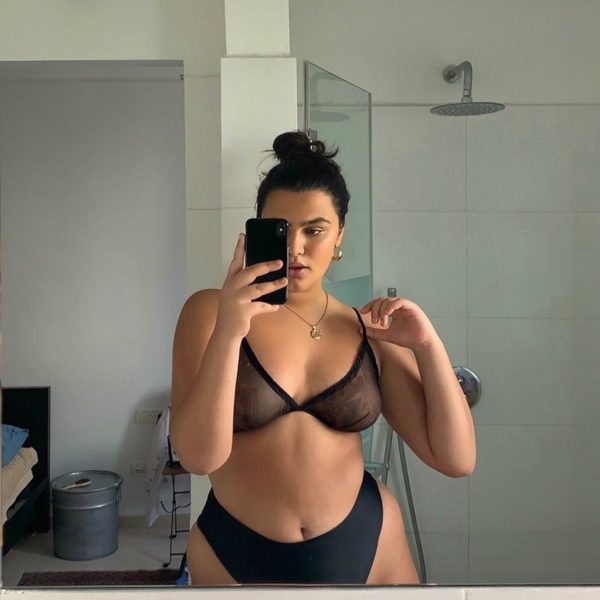 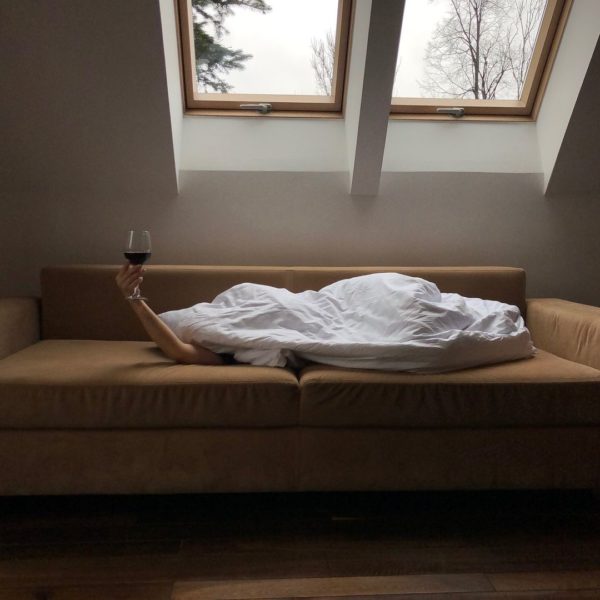 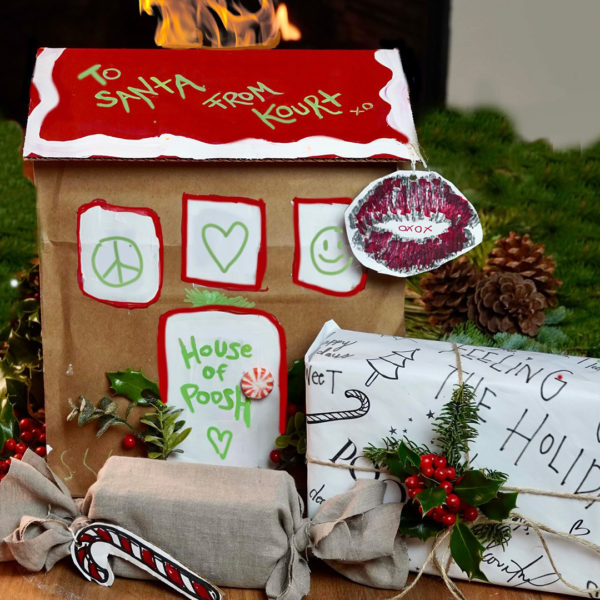 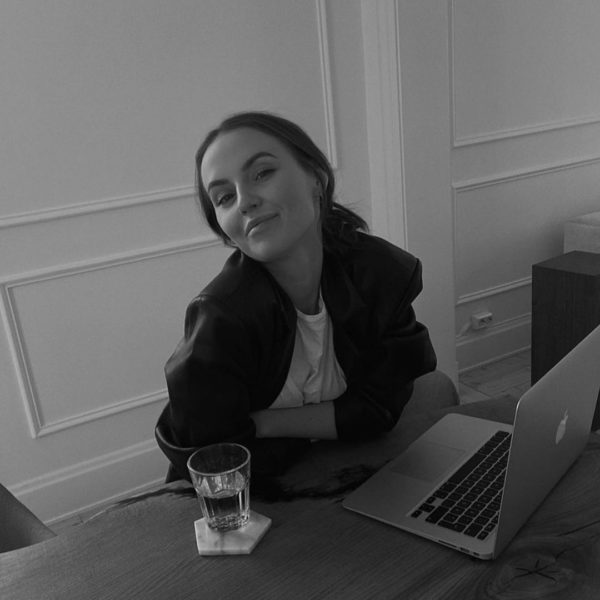 Adulting
Simple Ways to Save Money 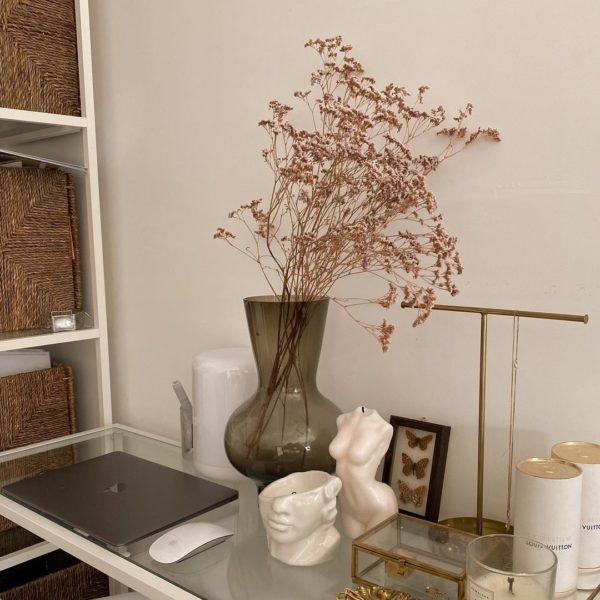 Hacks
Disorganized? Hacks to Change That

Hacks
Beauty Hacks from the Kitchen 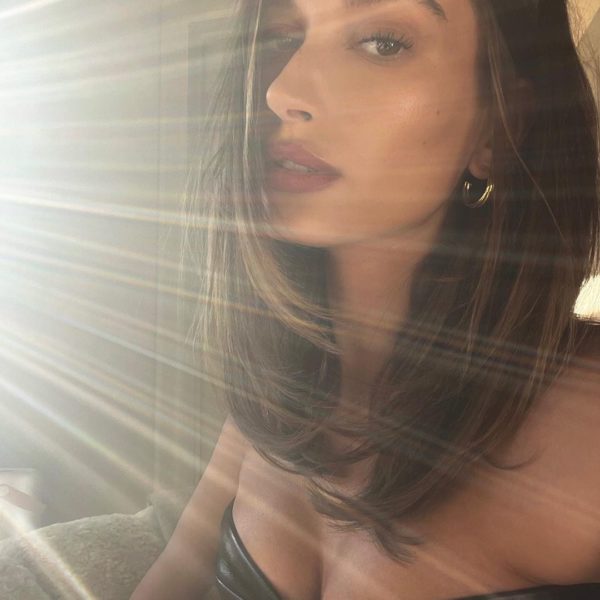 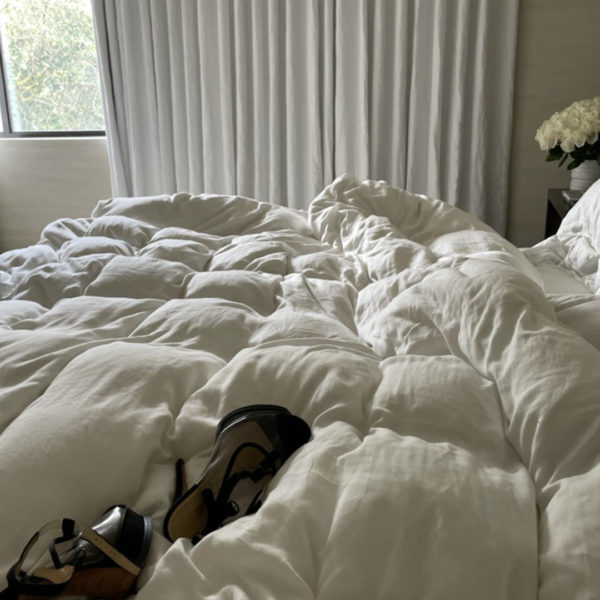 Hacks
Hacks to Get to Sleep Earlier