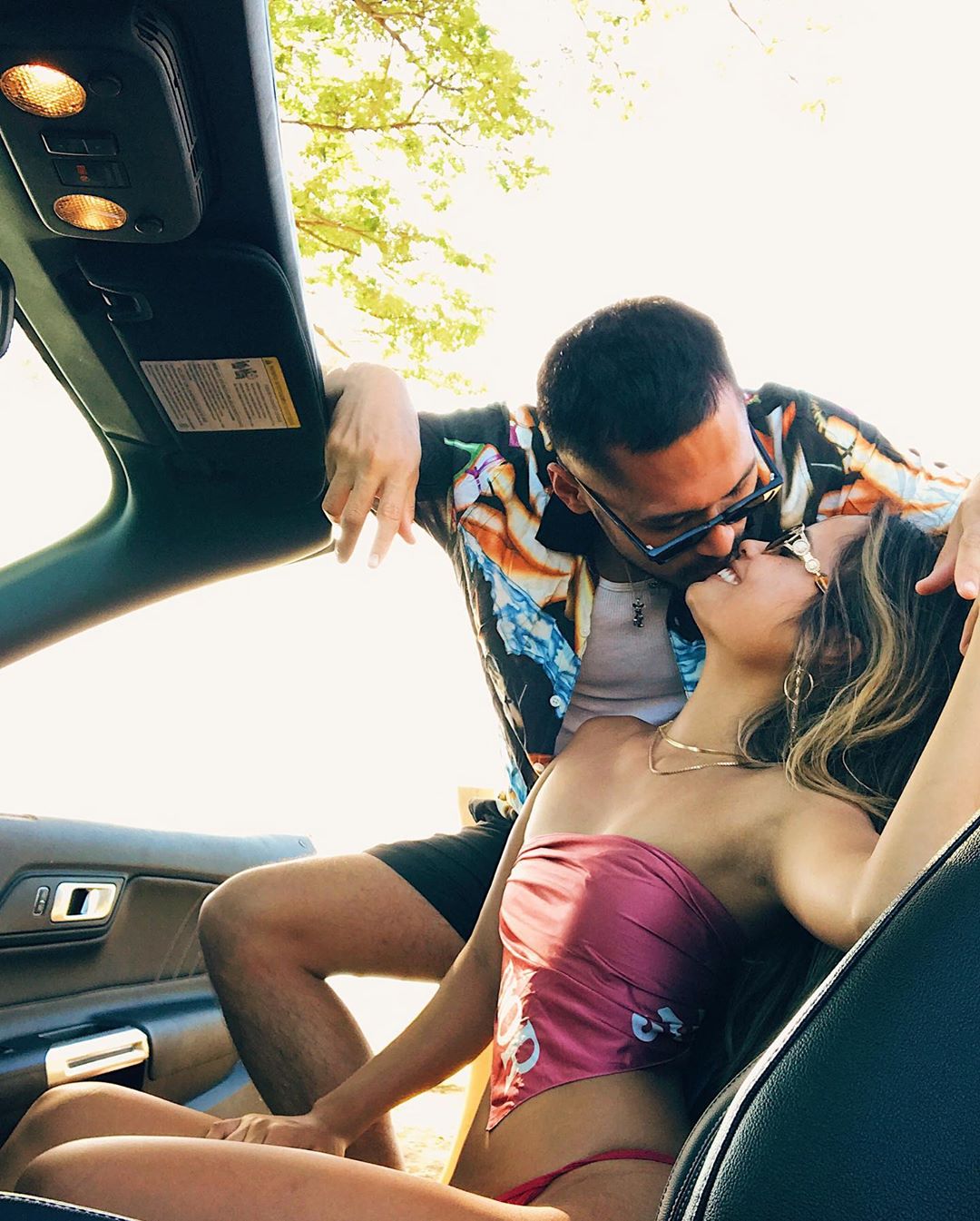 It happened to me, and if it hasn’t already, it just might happen to you:

A case of the icks.

That turned-off feeling when you’re newly dating someone.

Maybe he blinks too much. Or he has weird toes. Or his attachment to a pair of khakis that belong in a 1994 L.L. Bean catalog is, apparently, quite deep.

Whatever it is, you just can’t seem to get past it, despite your initial attraction that almost feels like another lifetime ago, because … the KHAKIS!

It’s a bummer. You were feeling so hopeful. You WISH you could just get past the icks, but your brain is saying, “I CAN’T!”

Before you run for the hills, in the hopes that his weird toes will slow him down if he were to chase after you, here are four ways you can move through the icks and give someone who initially seemed to be a promising guy a fair shot. After all, wouldn’t you have wanted the unavailable objects of your affection from the past to have done the same for you?

Why are his gross eating habits a deal-breaker? If everything else is so great, is this one thing—or even if there are two—worth walking away from?

Admit it. You’ve got weird habits and body parts too. I have the curliest dancer toes that give me the ability to hang upside down on a tree limb, and the formation of a bunion on my left foot that is anything but sexy. Would you want to be written off for your quirks and the beautiful things that make you “unique”? (Thanks, Mom.) Investigate if this inspires a softening and perhaps an openness to see if you can get past the icks.

There was a reason you liked him in the first place. His kind eyes. His refreshingly thoughtful questions. His reliability factor—you never have to guess the next time you’re going to see him. His intelligence. How do those qualities about him make you feel? Can they be enough, compared to the minutia you’re fixating on, which most likely isn’t going to matter in the long run of that forever-partnership you’re looking for?

Kidding. Sort of. Instead of getting all Glenn-Close-Fatal-Attraction style on him, you could, after some connected and quality time, say something like, “You know, there’s nothing sexier to me than a man wearing worn-in Levi’s. I wanna buy you a pair!” Again—only after you’ve decided there’s enough good there, and that there’s a deep enough connection where you feel it would be appropriate. This isn’t in the spirit of changing him, but letting him know your likes and dislikes might not be a big deal, and when you’re super comfortable with him, you can eventually say, “BABE! Burn your freakin’ khakis!”

None of the above suggestions are to encourage you to force a connection that isn’t there, but if you have a tendency to write off good guys’ flaws on the reg, there’s definitely a lesson for you here, even if he doesn’t turn out to be your person.

I consider every guy I dated (and there were A LOT) a teacher along the way to lead me to the love of my life.

Learning to be more open and accepting to things like not being crazily attracted right off the bat, or him wanting to go Dutch, made me stretch myself in a way that ultimately gave me the ability to EASILY love my partner for all of who he is, in a way that might not have been as selfless without these lessons I was willing to show up for.

So, go lean in to your icks. He’ll either end up being your person, or lead you much closer to the right one. Claire Byrne is a heartbreak/finding-love coach, and the host of her podcast, Stop Wanting Him Back & Find Someone Better. Click here for more information on her group program. 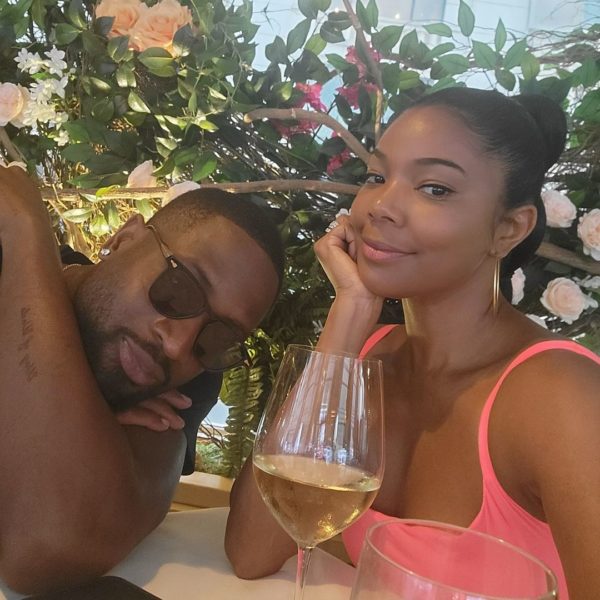 Relationships
Tips for a Successful Date 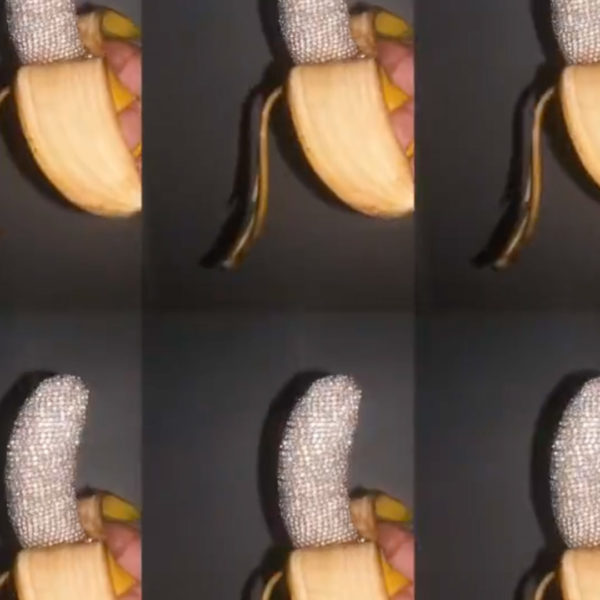 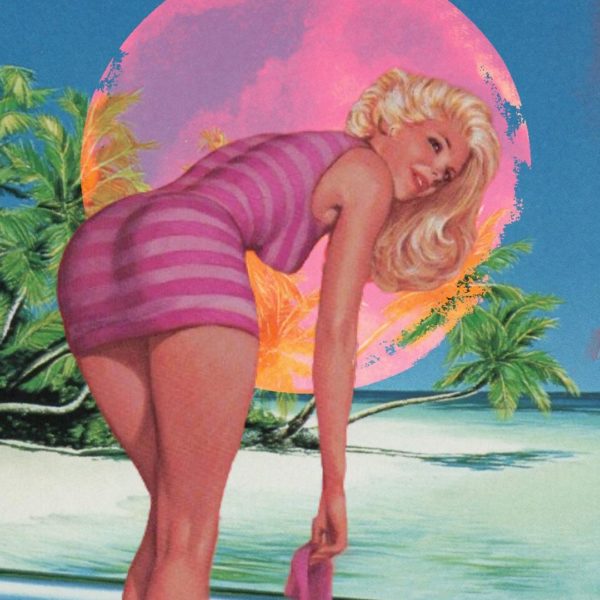 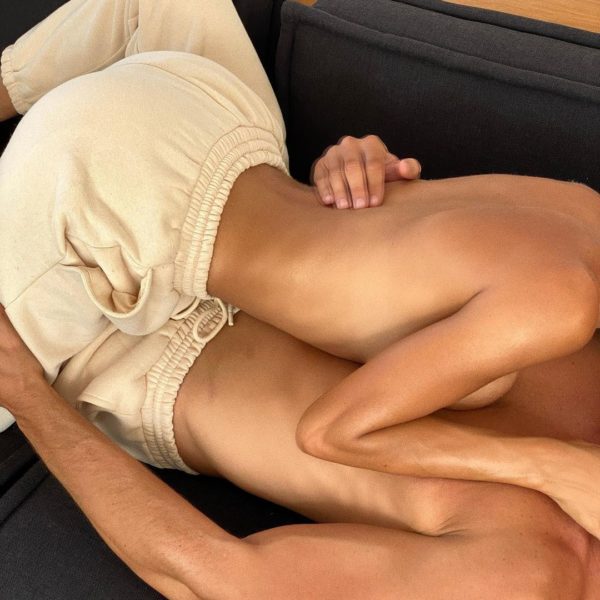 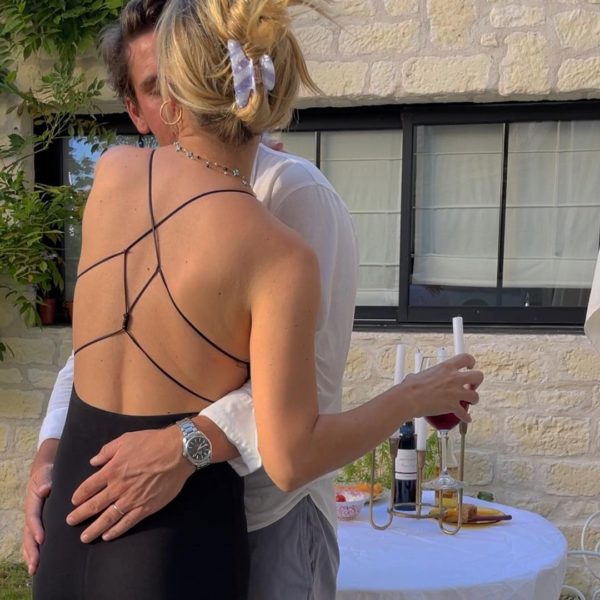 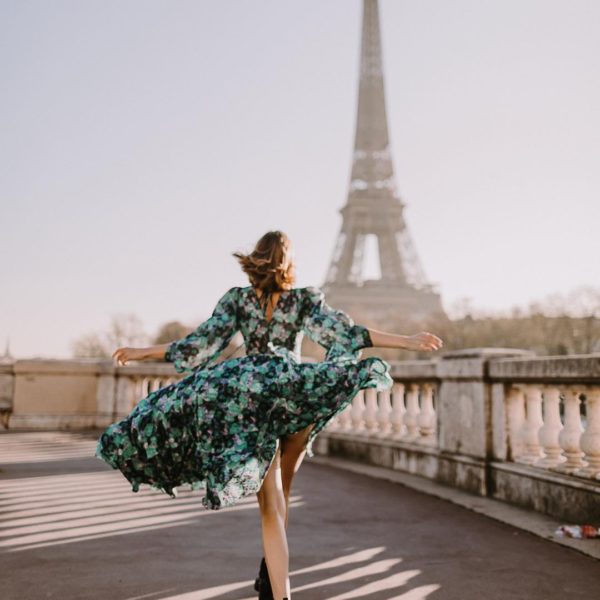 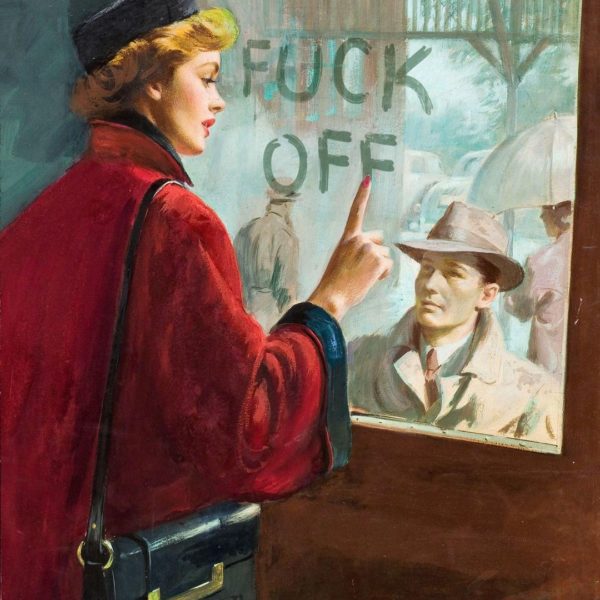 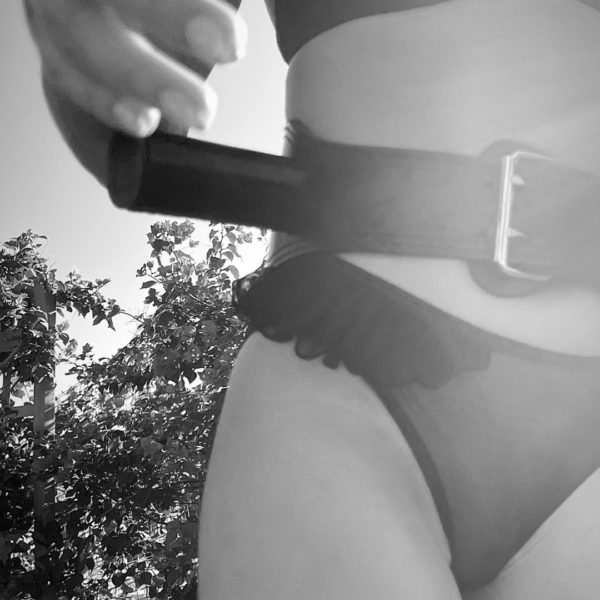 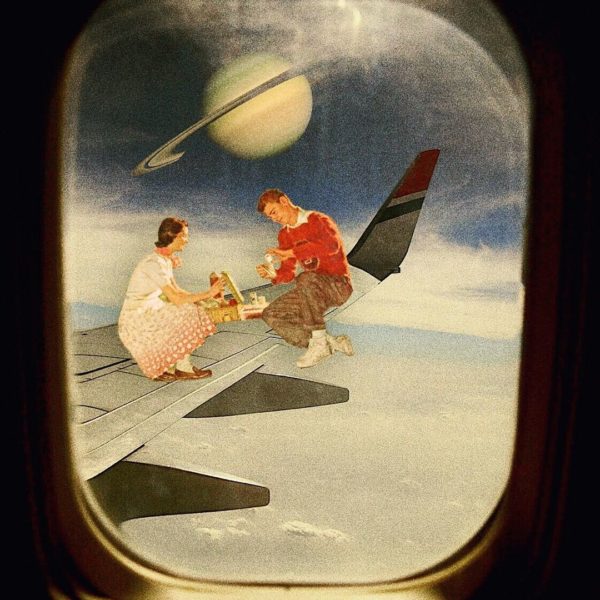 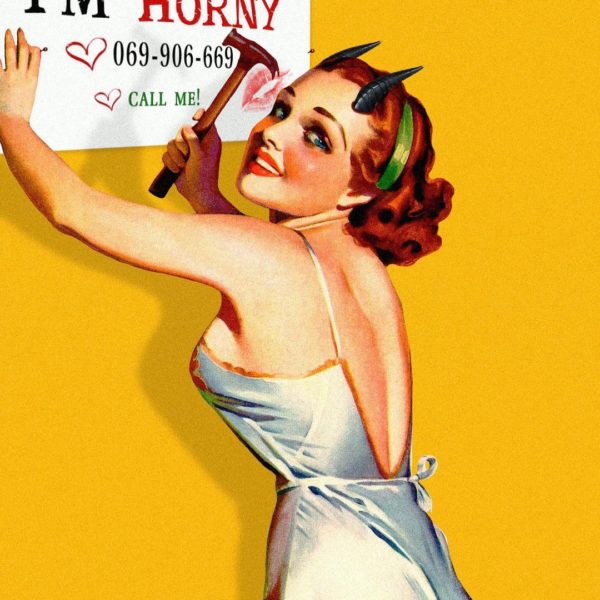