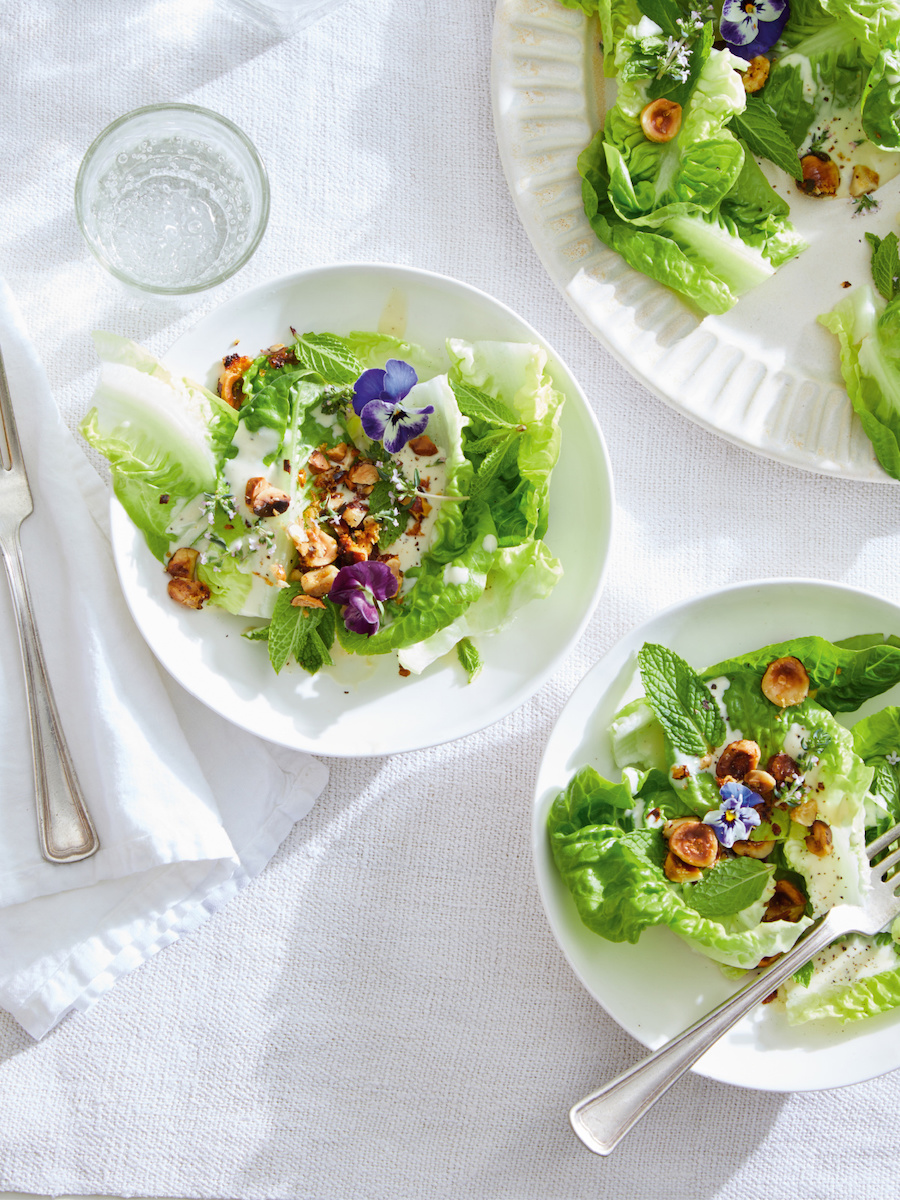 Salads have a reputation for being … well, boring, joyless handfuls of lettuce. But in reality, they can be vibrant, colorful, exciting, and delicious. It just takes a little bit of creativity. So we called up Jess Damuck—not only did she work with Martha Stewart for over 10 years as a food editor and stylist and on various TV productions, she is also the author of Salad Freak. “My biggest thing, and I think what I really wanted to come across in the book, is that it doesn’t always need to be super complicated. I think when most people think, ‘Oh, I have to do something to make my salad exciting,’ they think it means getting a lot more ingredients or adding a ton more stuff, but it doesn’t necessarily mean that.”

Below, she shares her tips for making salads you’ll actually be excited to eat.

Add a variety of texture

This is one of the best ways to add a little something-something to a salad. “Sometimes that’s as simple as putting chili crisp on cucumbers. And to me that’s a salad,” Damuck says. “I always try to add a crunchy element, whether it’s nuts or seeds, or like I said, chili crisp.” She also recommends dukkha, an Egyptian spice blend. “Those things are always in my back pocket because they can take something super, super simple and make it feel special and delicious.” 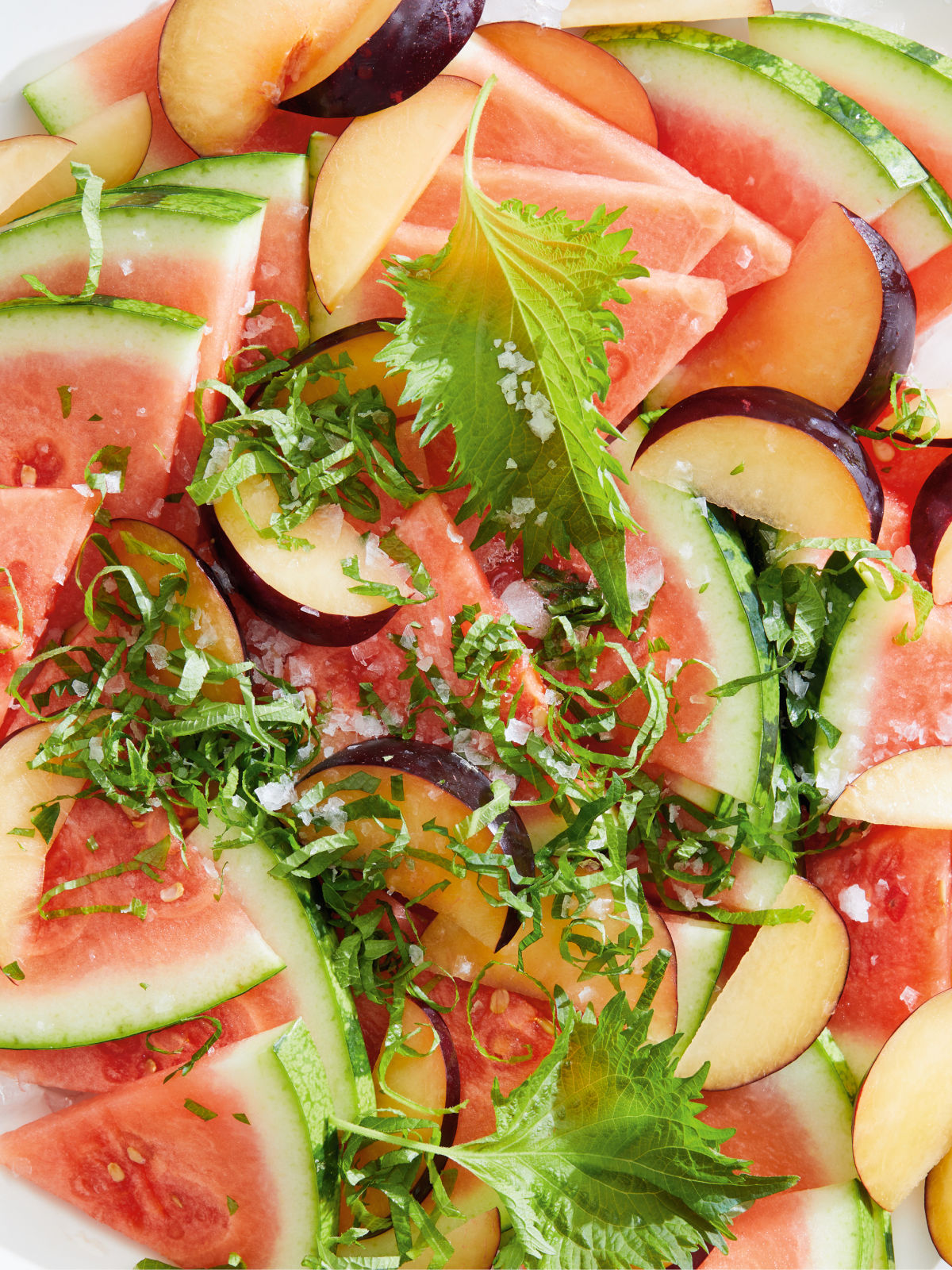 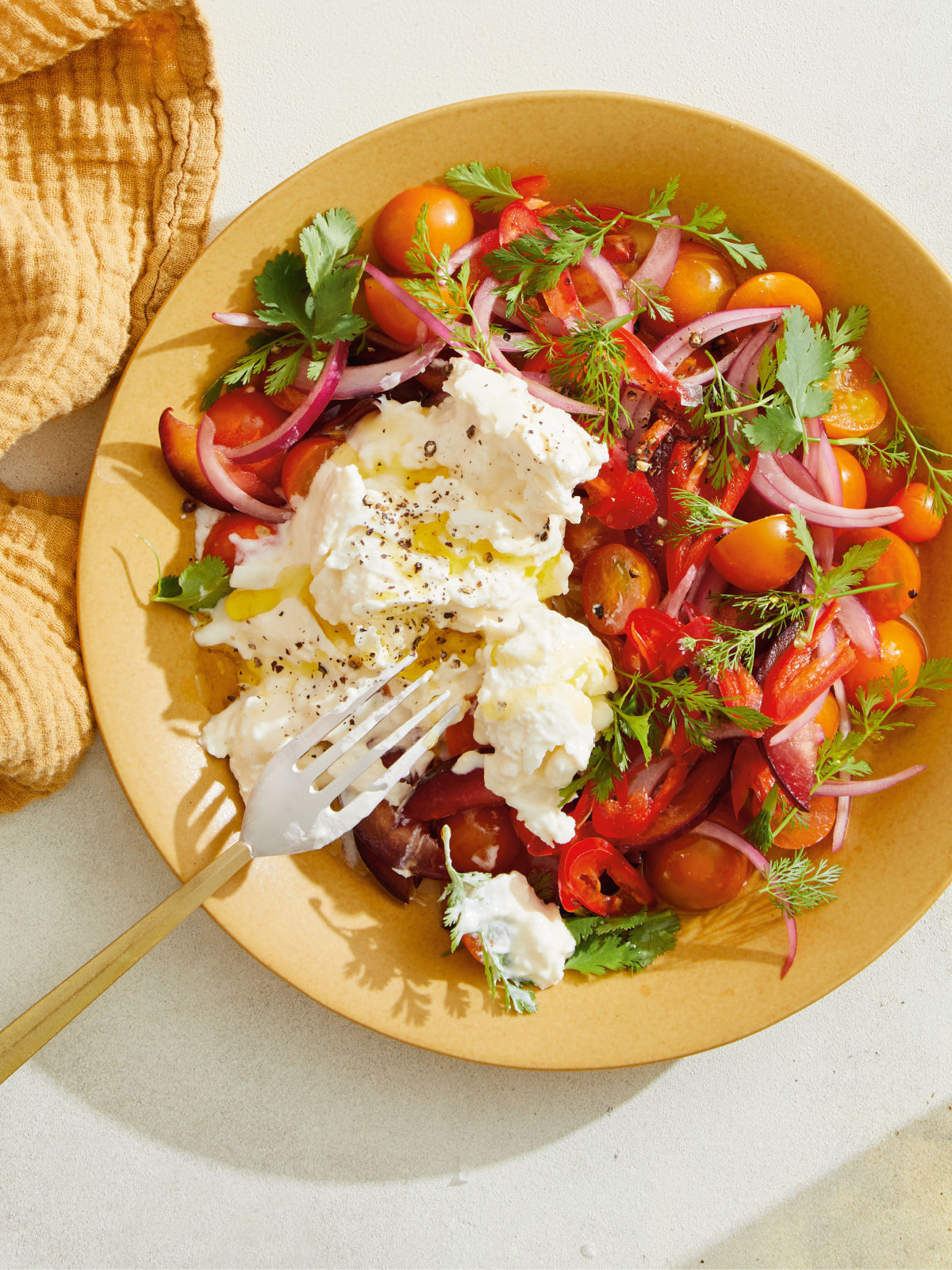 Damuck says that anything you can do to make your salad feel more fresh will go a long way in making it more exciting. “I also always have fresh herbs on hand,” she adds. “And that’s not just for salad —I feel like throwing a handful of fresh herbs on something is going to make it a lot better and give it a lot of flavor.”

“That’s nothing new or crazy, but putting lemon zest or lemon juice on something is really going to brighten it up and add a lot of flavor,” Damuck says. “A microplane is basically like my desert island kitchen tool, because I really love the brightness that comes from citrus zest. And that’s another super easy thing that takes two seconds, but it makes such a huge difference.”

Get creative with an existing recipe

Because tomatoes are in season right now, Damuck says she has been eating a ton of them. “I like mixing tomatoes and different fruits—peaches or plums …  taking the basic caprese salad and taking it to the next level by adding another flavor to it, something sweet or tart that plays well with the tomatoes.”

Challenge the definition of “salad” 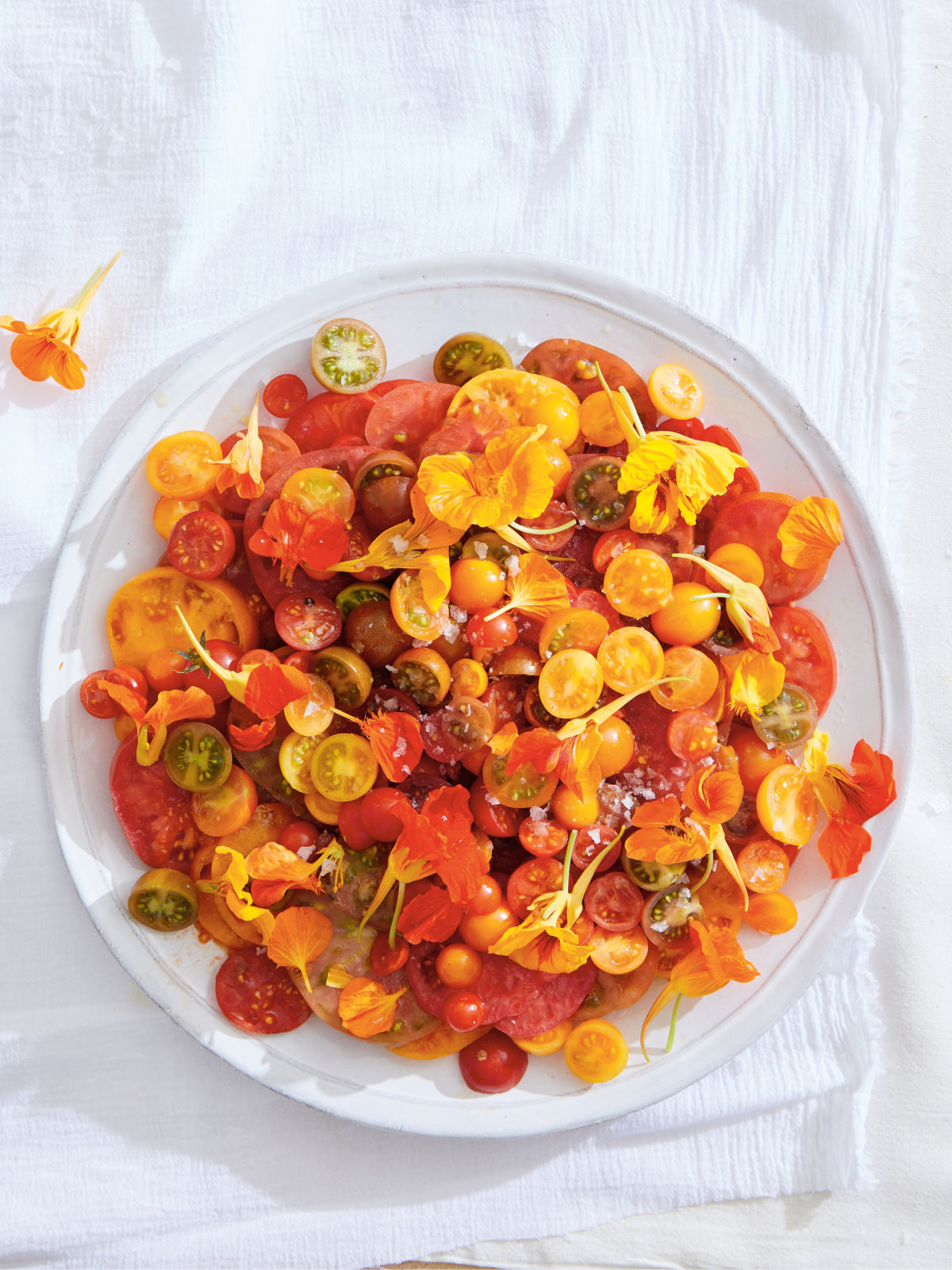 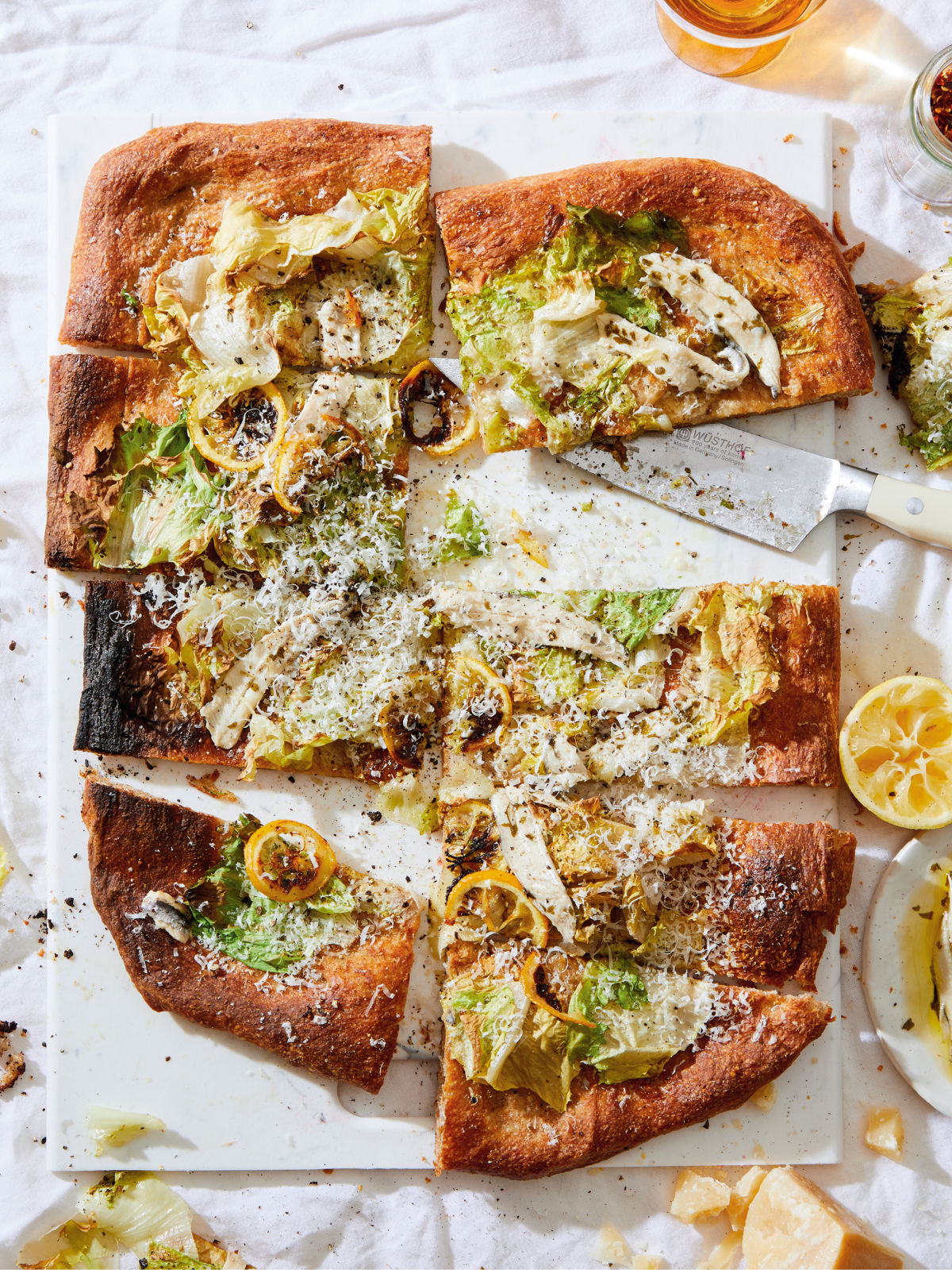 “I think that you can have a really satisfying salad that’s meal-worthy without having, you know, a huge bowl of lettuce that you’re thinking of,” Damuck says. “It just requires thinking outside the box a little bit, thinking about ingredients that you really love and not overcomplicating it … In the book I really try to encourage people to challenge the definition of a salad because it can really be, in my mind, anything that’s like mostly raw vegetables. And I’m also all for salad pizza.”

Make your own dressing

“If you’re gonna do one thing, definitely take the time to make your own dressing, even if it’s just olive oil and lemon juice,” Damuck says. “I’ve been doing this for such a long time, and it took my parents like 10 years to finally make their own salad dressing. And now they’re like, ‘Oh, it is really easy and we love it.’”
To make it simple, Damuck keeps her pantry stocked with a variety of vinegars. “I feel like if you’re using the same bottled jar dressing, you’re definitely gonna get sick of it. But if you can keep even just five or six different vinegars, you’re going to be able to make an infinite combination of dressings, which is going to keep everything a little more exciting.” Think: rice vinegar, balsamic vinegar, and red wine vinegar.

While she makes fresh dressing for pretty much every salad, she says that it’s OK for some dressings to keep in the fridge for a few days. “It’s funny, you know, I worked with Martha Stewart for like 10 years, and if citrus juice sat for like even a couple of hours, she would be like, ‘No, the taste has totally changed.’ Which is true. It gets more bitter with time. I would say most people wouldn’t really notice it if you made a lemon dressing and used it the next day. But it’s built in my brain that I have to make it fresh all the time.”

Try something new (and in season)

Damuck highly recommends doing a little research to figure out what is in season when making a salad. “You know, I organized my book by season because it’s really, you know, you don’t have to do as much with the ingredients if you’re getting them when they’re in season and they taste the best,” she says. She adds that it’s also definitely worth looking into getting a CSA box delivered, or using a service like Imperfect Foods. “It’s gonna totally take everything to the next level,” she says, because you’re getting in-season produce—including some things you wouldn’t pick up in the store that you can play around with. 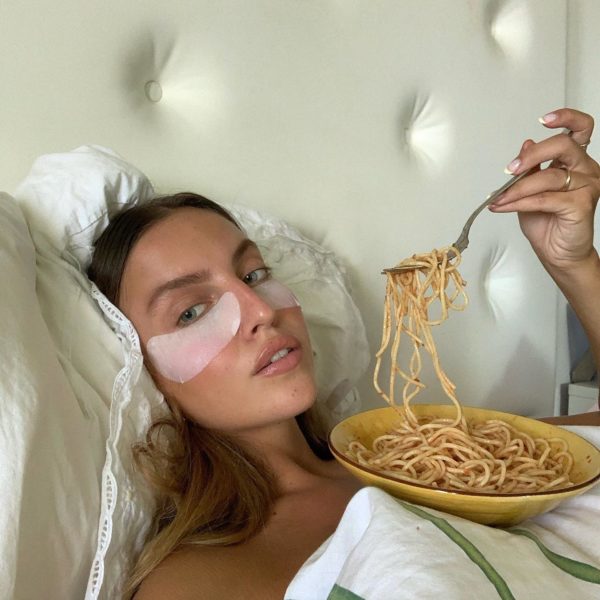 How Eating Habits Affect the Different Stages of Sleep 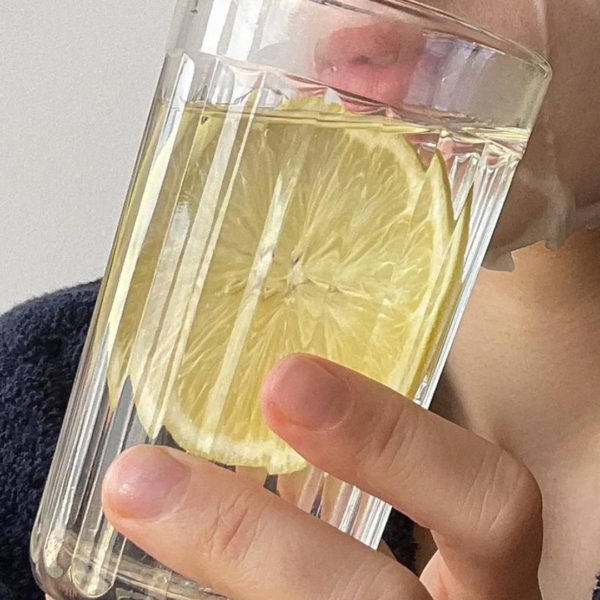 Clean Water 101: Distilled vs Filtered Water in Skincare and Beyond 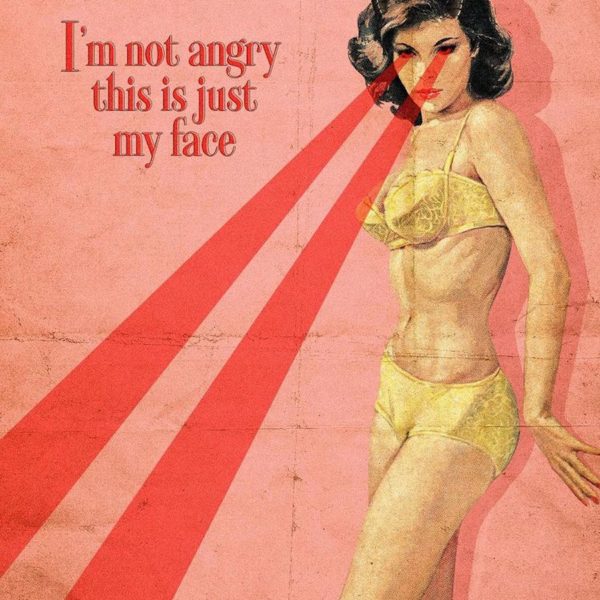 Do You Know Why You’re Angry? 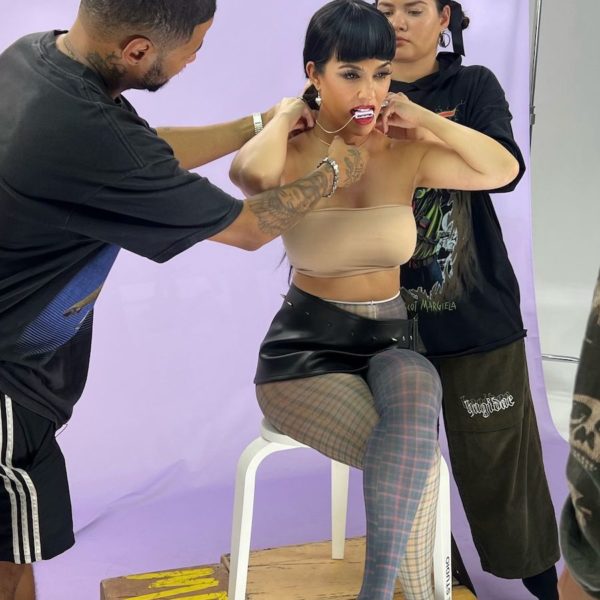 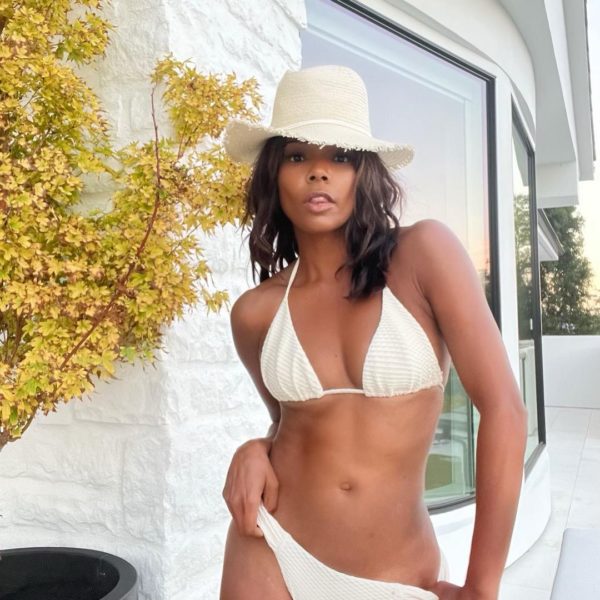 Our Metabolism Slows With age—Here’s how to Support it 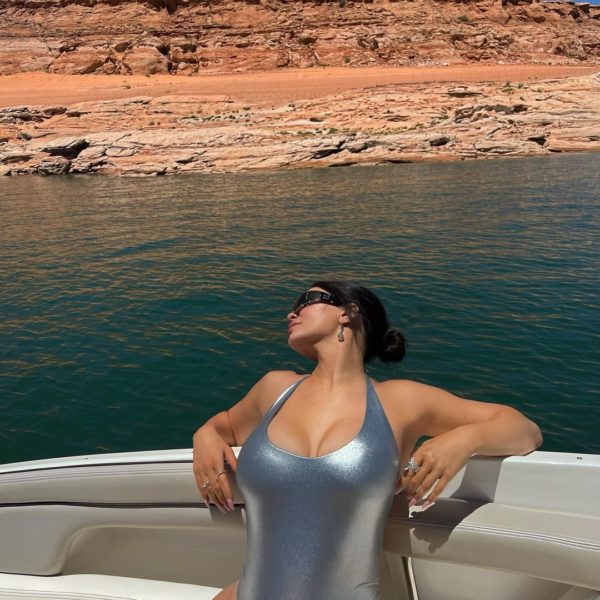 Feel the Rainbow: How Natural Light Supports Your Cells 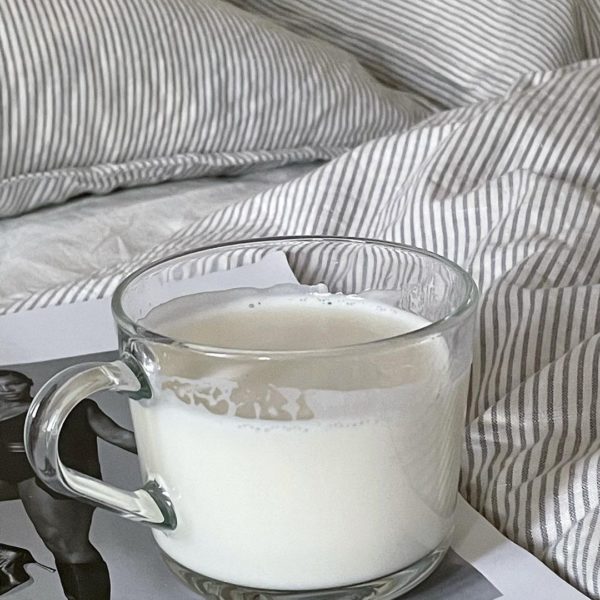 Why You Should DIY Your Own Nut Milks at Home 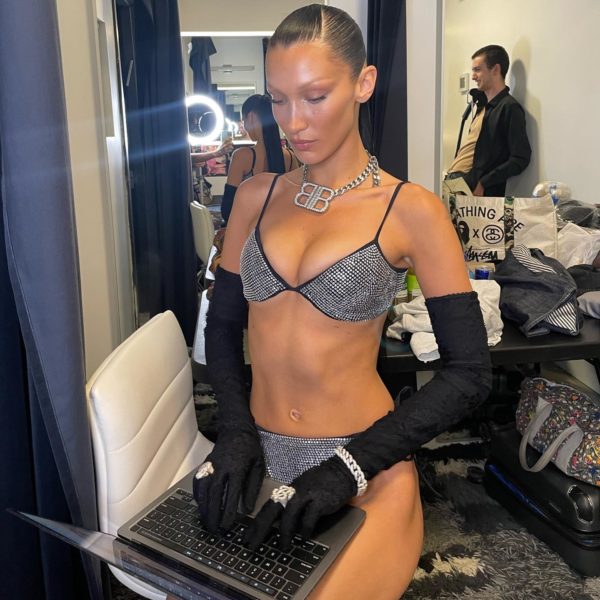 How to Prioritize Work-Life Balance

How Eating Habits Affect the Different Stages of Sleep 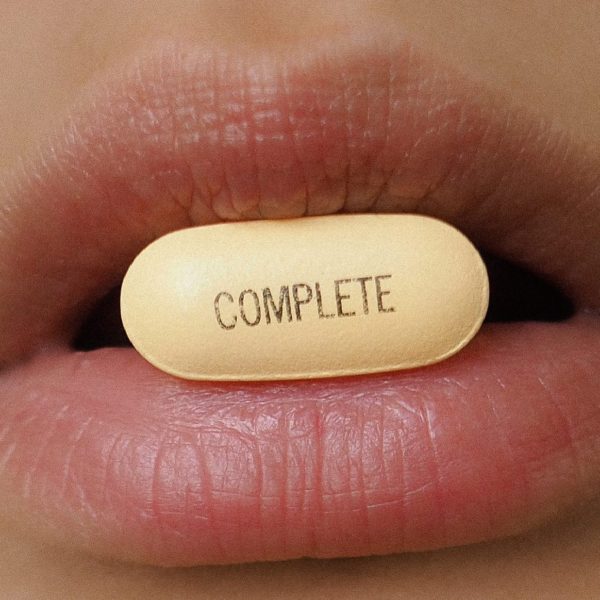