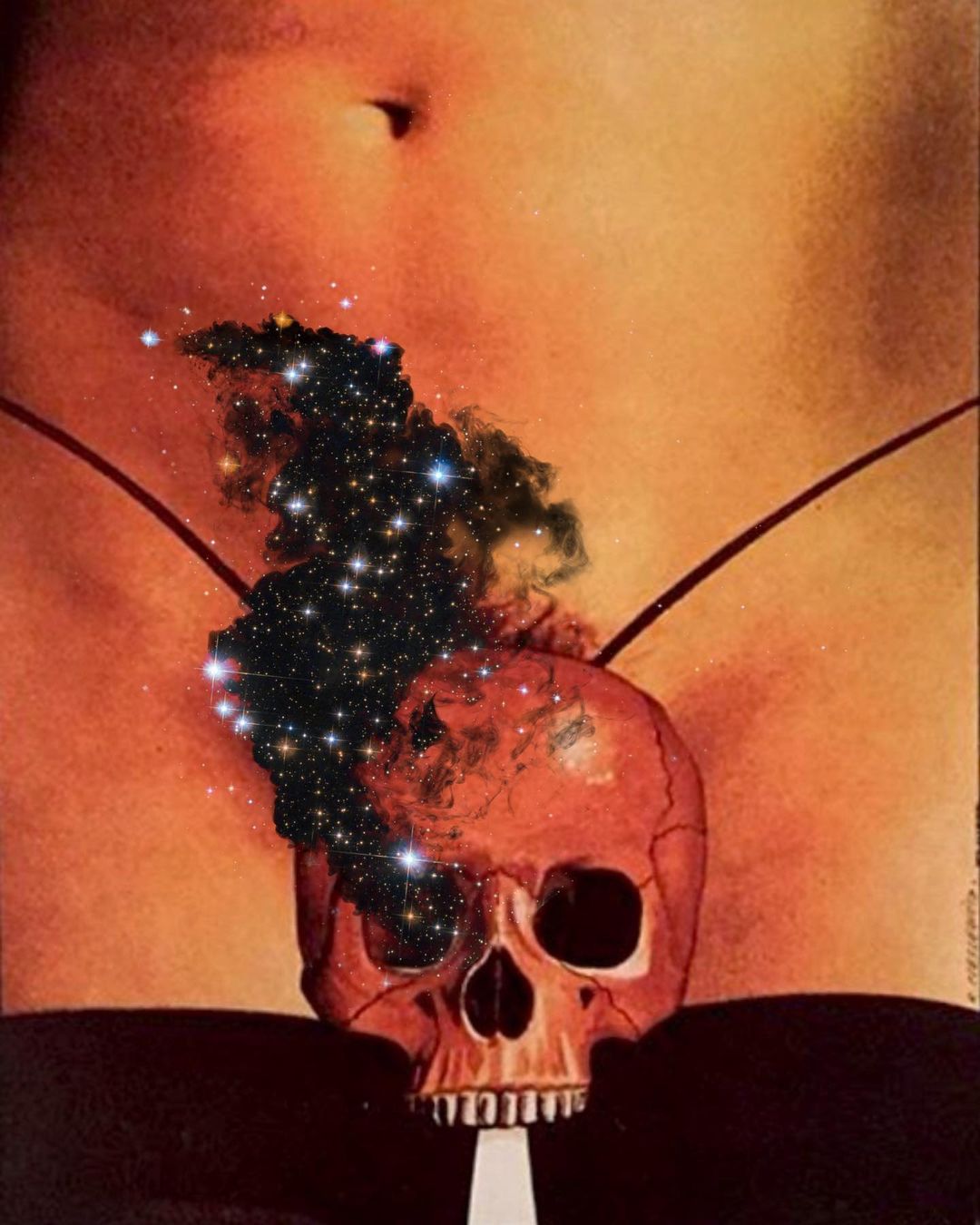 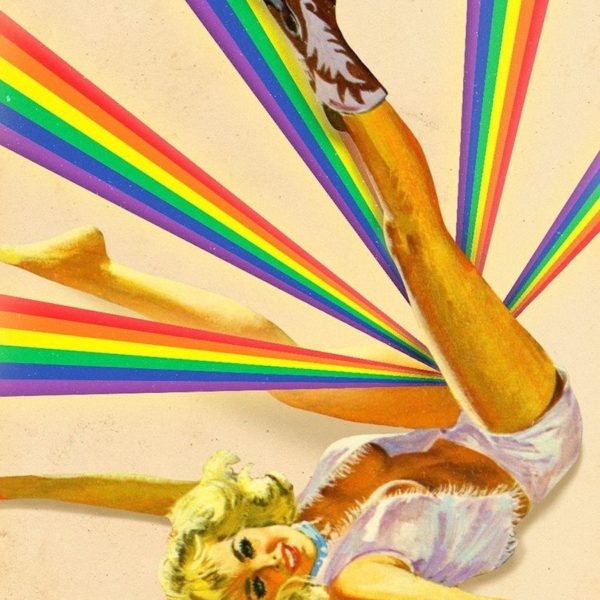 What is a Blended Orgasm? 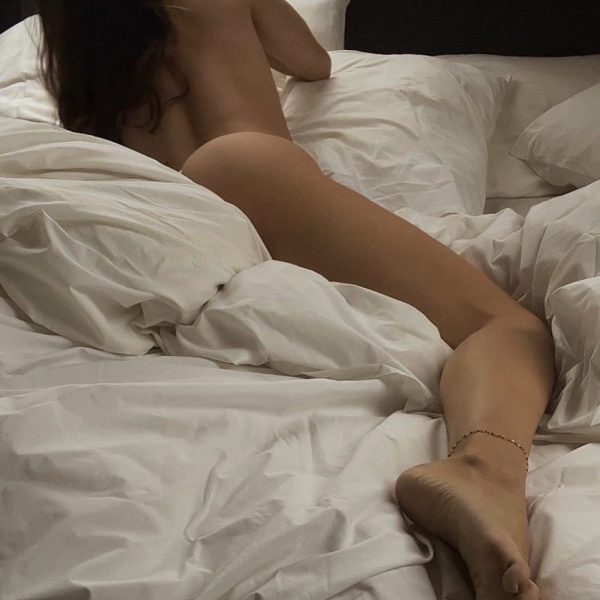 QQ: What Is Sex Therapy?

Why Do I Dissociate During Sex? 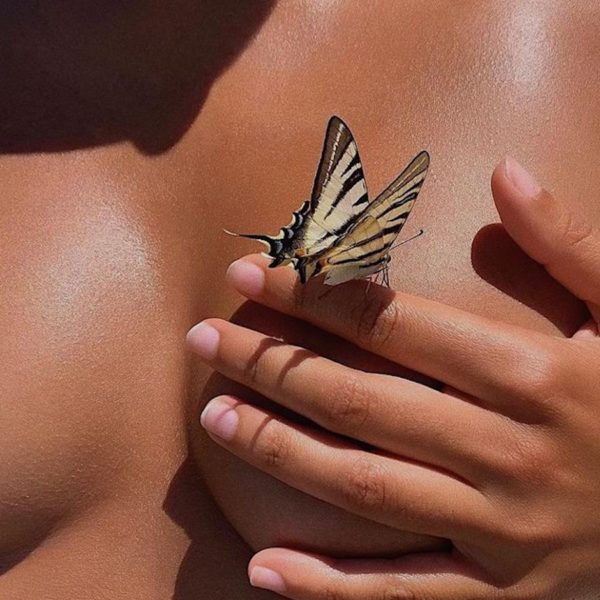 A Quickie Meditation for Better Sex 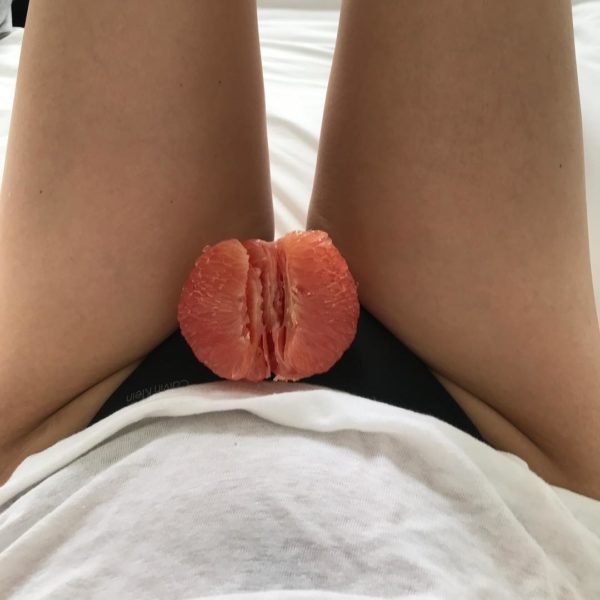 5 Reasons Your Period Changes in Your 30s 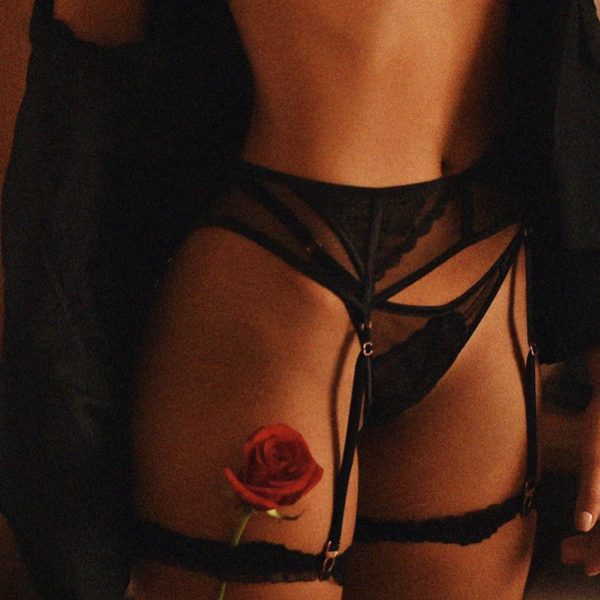 Role Playing: Is It for Me? 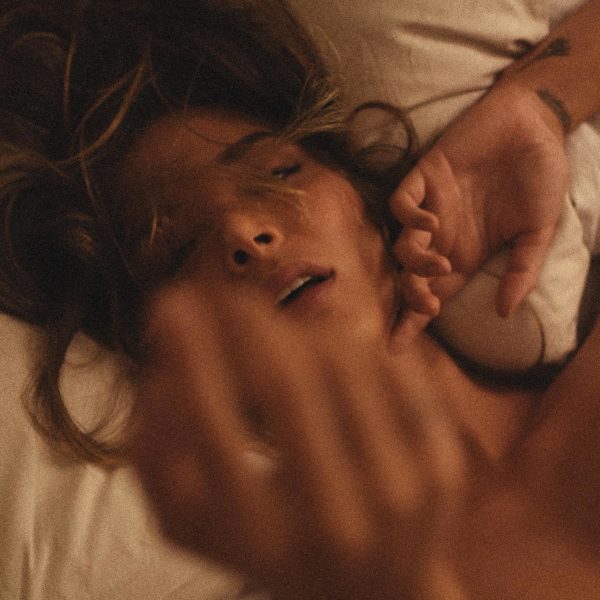