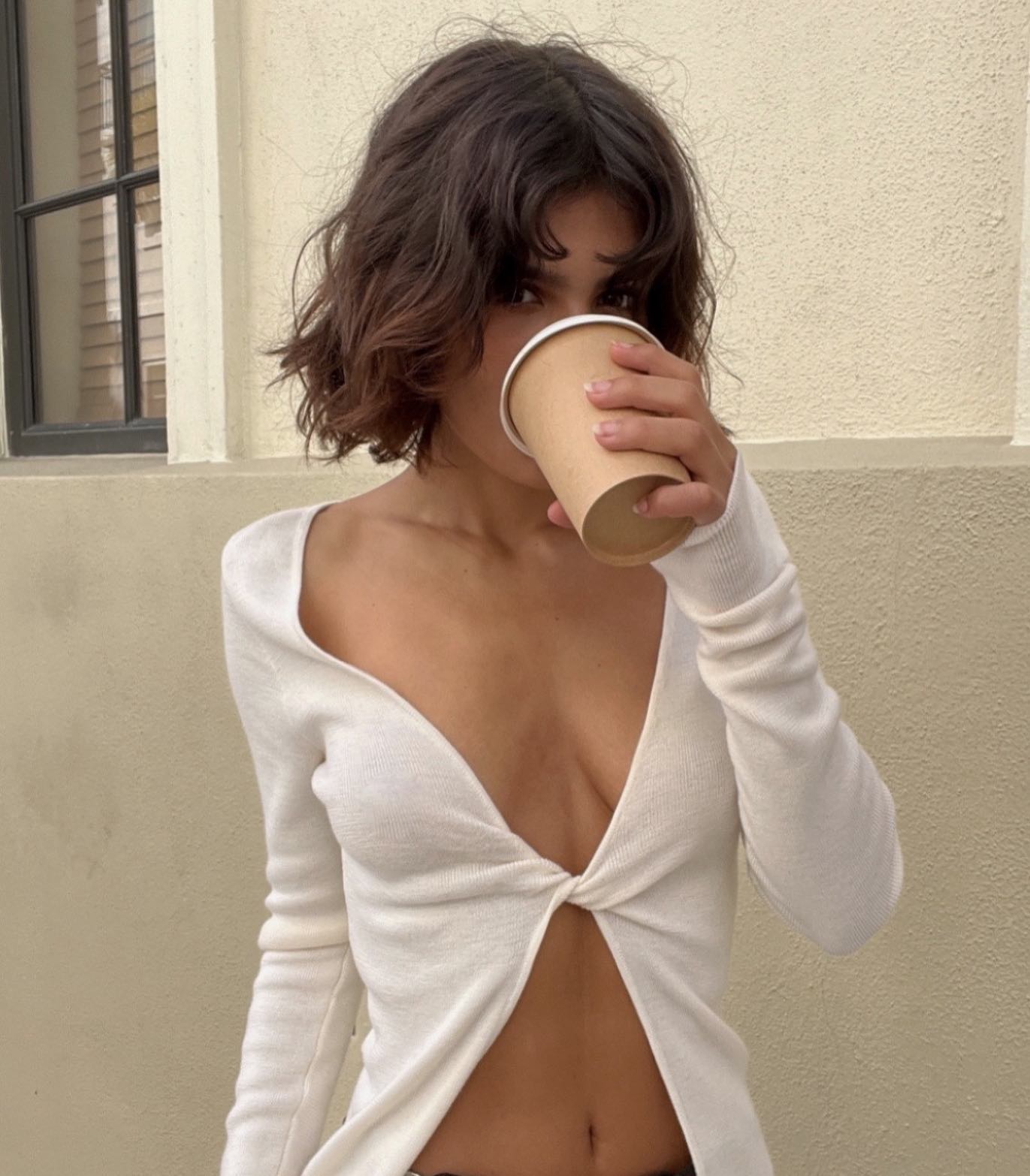 Welcome to Did You Know, a bite-sized, new column where we aim to make wellness more digestible.

On the agenda for today: the myth that caffeinated drinks are dehydrating.

WHAT: Caffeinated drinks like coffee and matcha actually do hydrate us—and from a hydration standpoint, drinking caffeinated beverages isn’t much different than drinking plain water.

WHY: We’re debunking another popular belief based on an outdated study. The myth that caffeinated drinks dehydrate you because caffeine is a diuretic comes from a 1928 study of (checks notes) three people.

More recent—and thorough—studies show that, when consumed in moderation, caffeinated beverages are just as hydrating as their non-caffeinated counterparts.

Yup, hydration isn’t just about guzzling as much water as possible. (Thankfully!) In addition to caffeinated bevvies, certain foods are also hydrating, which is why we also say to eat your water!

HOW: Go ahead and count your morning matcha or cup of coffee toward your hydration goals. Here are a few of our favorite caffeinated recipes to try: 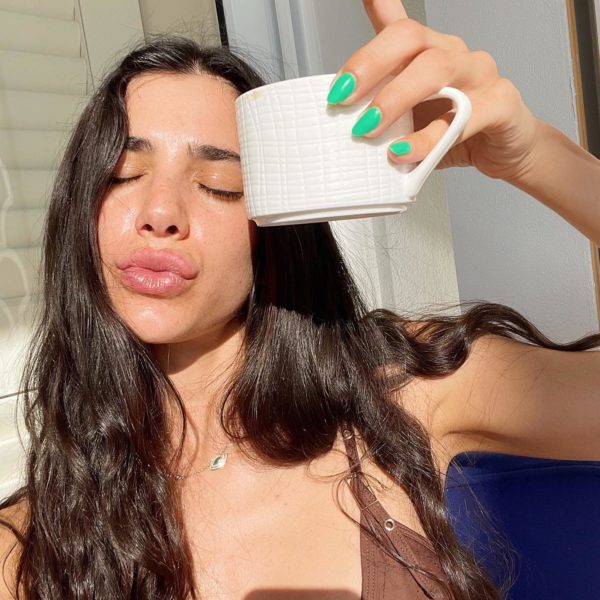 Hack Your Glucose Levels with These DIY ACV Beverages 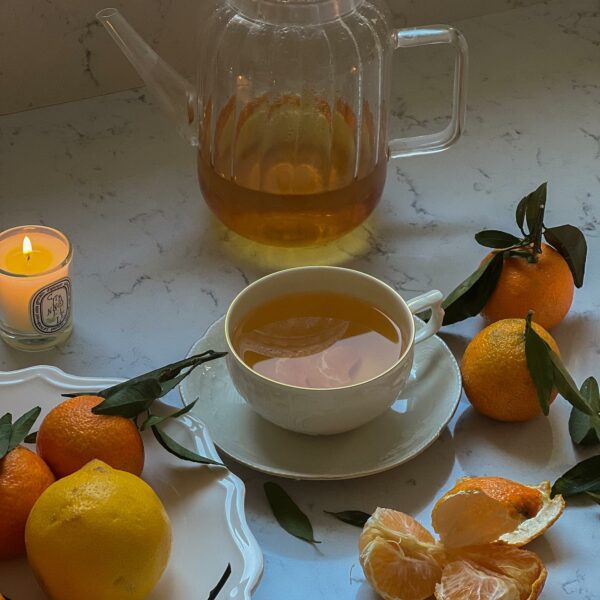 Did you Know … Drinking tea can Help you Live Longer

Vagina Skincare—It’s a Thing, and I Tried It 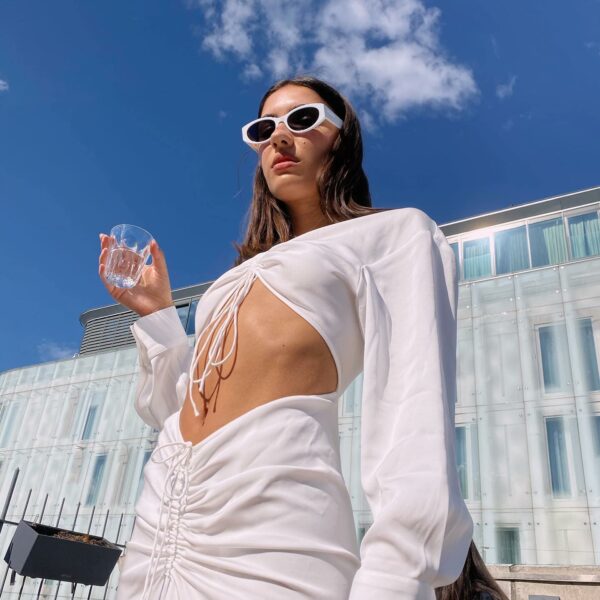 Did You Know…Winter Dehydration is a Thing? 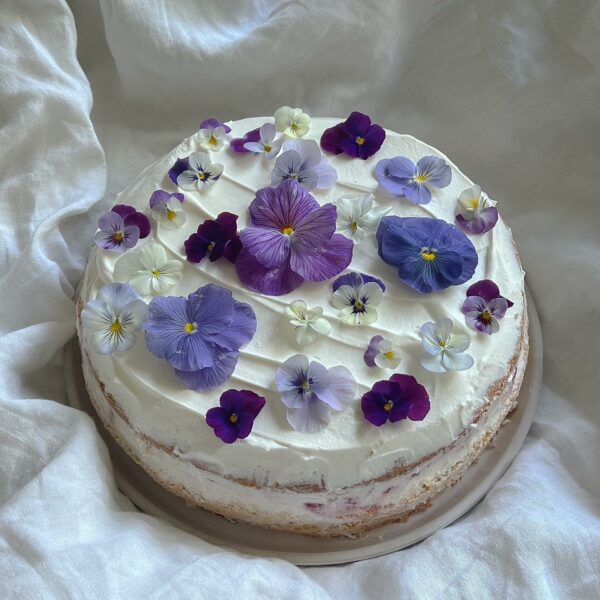 The Beauty and Brain Benefits of Eating Flowers 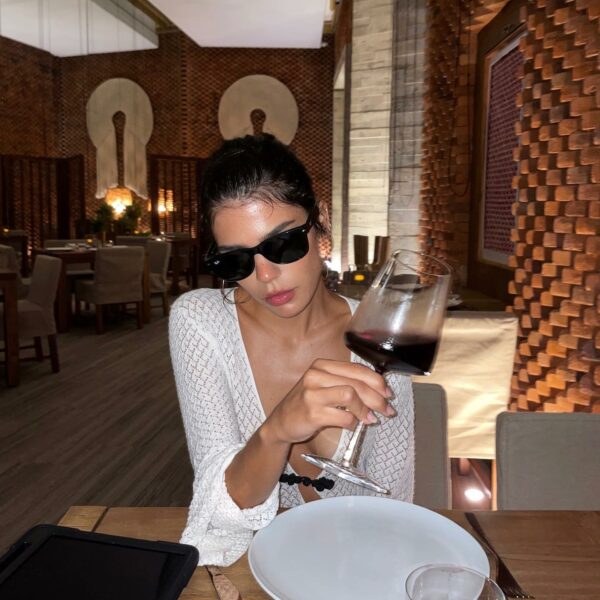 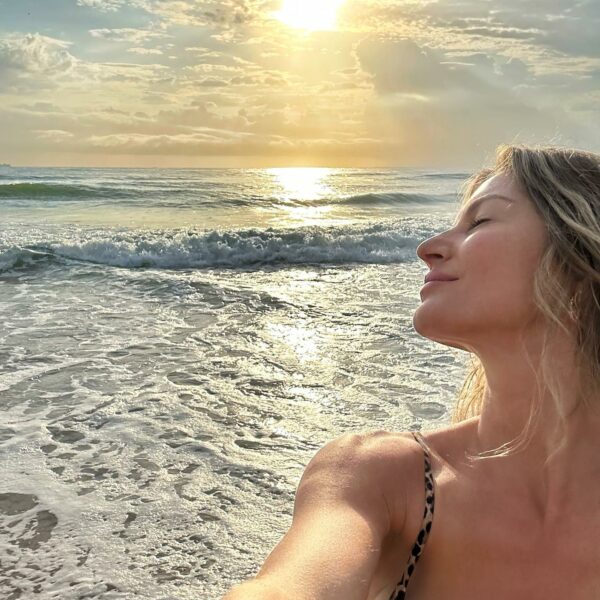 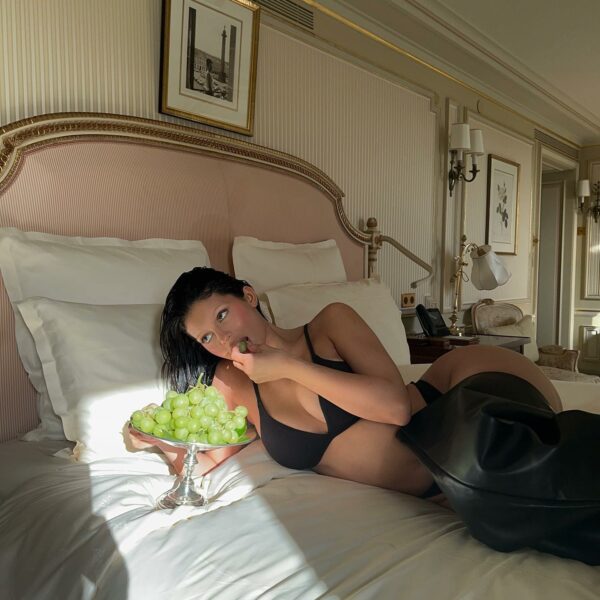 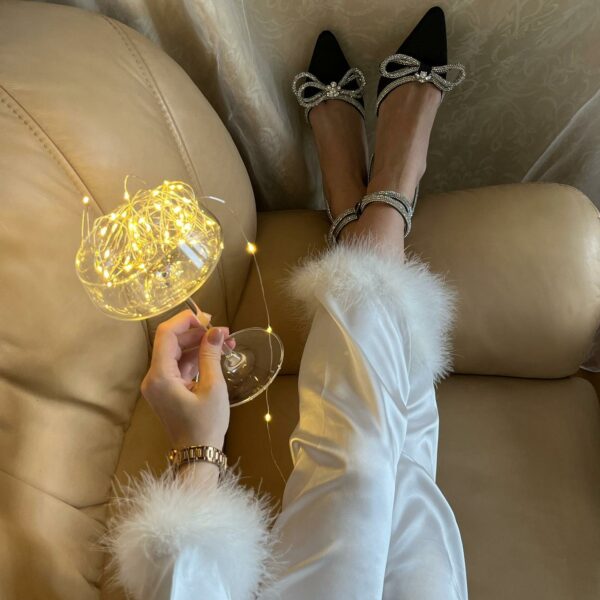 Are You Sober Curious? 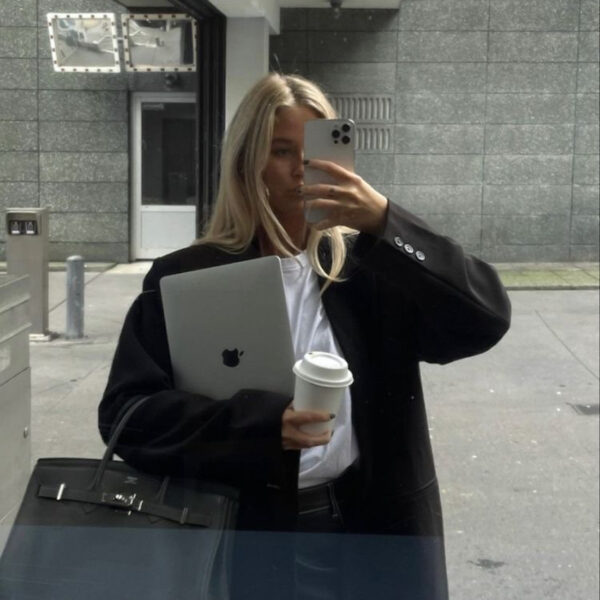 Are You Moving at a Sustainable Pace?