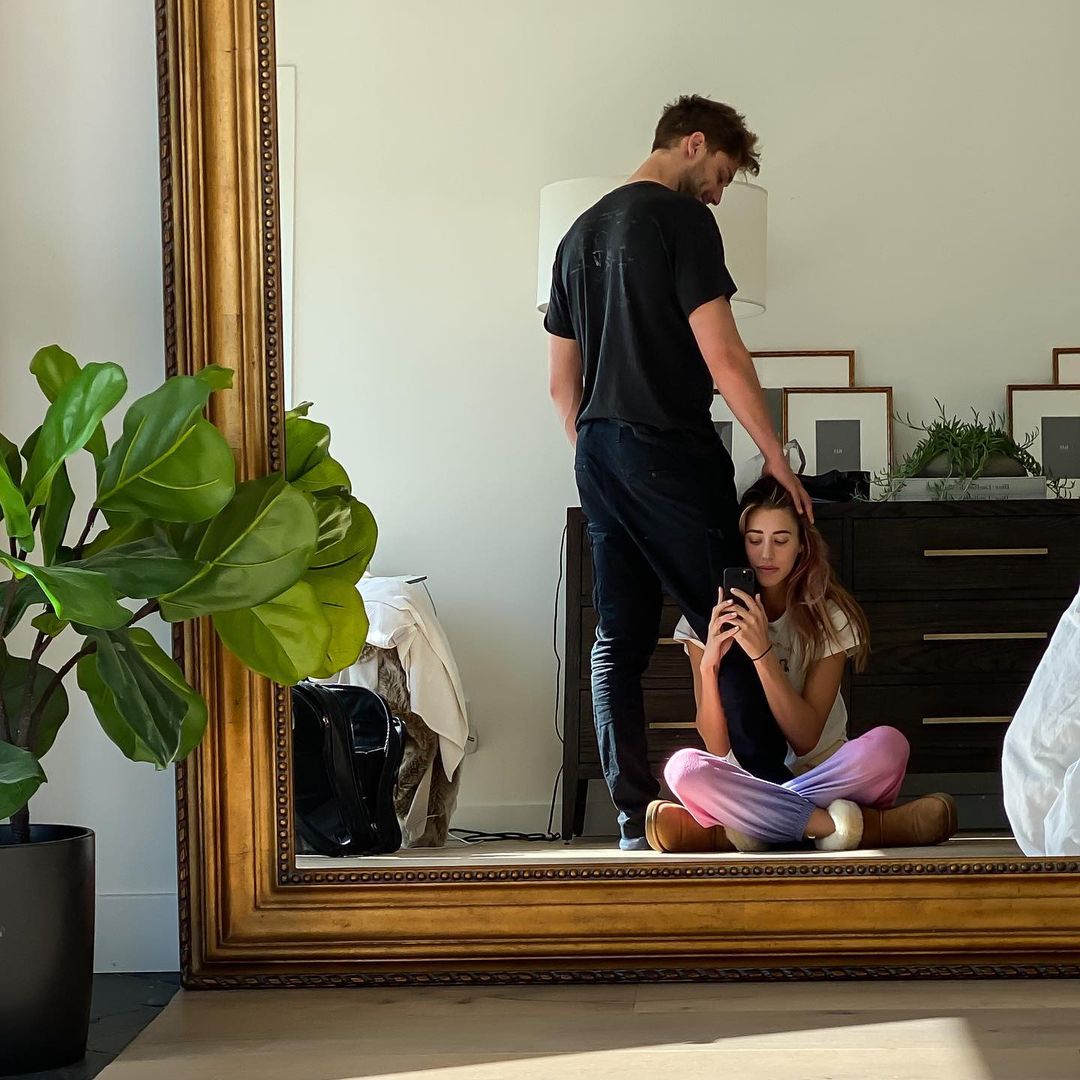 His affection seems to have waned.

And you’re convinced he’s having doubts about you.

That sinking feeling you just can’t seem to get rid of.

The obsessive, insecure thoughts, analyzing his every move or lack of moves, swirl around in your head.

It’s exhausting and overwhelming, making you forget the whole reason why you want to be in the relationship, and distracts you from living your full life outside the relationship.

So how do you handle the anxiety, without letting it ruin the relationship, and/or your entire life?

First, you’ve got to get clear on the thoughts you’re thinking about his behavior, and what’s actually going on.

Is there really a shift in his level of attention toward you, or did he legitimately have an extra busy period at work?

Or is he moving through a stressful time on a personal level, and his coping skills tend to be that he retreats to his man cave?

Either way, get up the courage to calmly and lovingly ask if he’s OK, regarding you and your relationship.

“Hey. I know you’ve been going through a challenging time lately, so I understand why you’d be distant, but I wanted to ask if anything else is going on between you and me?”

This may evoke even more anxiety for you—asking while fearing he’ll perceive you as being needy or a nag.

But what’s your truth?

You can’t control his judgment of you.

Only YOU can control your judgment of you.

And if you fear this will make him distance himself more, the big question you have to ask yourself is:

“Do I want to be with someone who not only won’t share why he’s shutting off, but will judge me for asking and perhaps pull away more when I do?”

This allows you to get clear on what works for you, before reacting off of when someone can’t or won’t give what you’re looking for.

So if you muster up the courage to be direct, you then get to decide what you want to do with his response.

If he says all is OK and he has no idea what you’re talking about, it might be time to reevaluate if this is the kind of partnership you want to be in.

But what if he says he wants to reconnect with you, but is moving through some stress that drives him to shut down?

You have the option to take him for his word, not make it about you, work on the relationship, and stay, OR leave because his inability to be more present—even during stressful times—doesn’t work for you.

So often in romantic relationships, we make things more confusing with the automatic thoughts that drive us to feel highly anxious, and then we react from a very unclear space, which only drives a wider wedge between us and our partners.

You’ve got to get clear about what works and what doesn’t work for you, and really check if your anxiety drives you to leave because you’re scared, or you decide to leave because in your heart you know this isn’t the kind of relationship that’s serving you.

Claire Byrne is a heartbreak/finding-love coach, and the host of her podcast, Stop Wanting Him Back & Find Someone Better. Click here for more information on her group program.

Up next, shop the newest items from the Poosh Shop here. 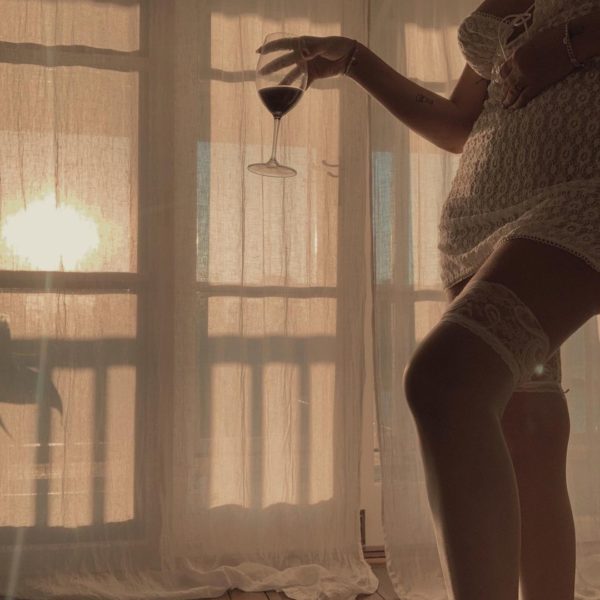 The Benefits of a Sex Cleanse 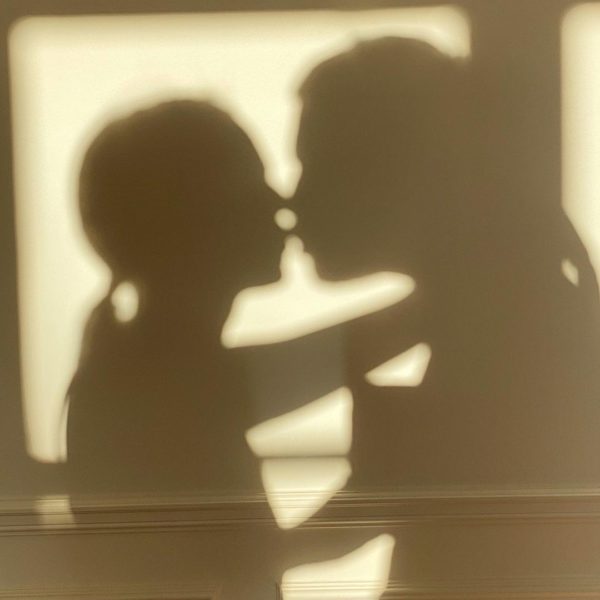 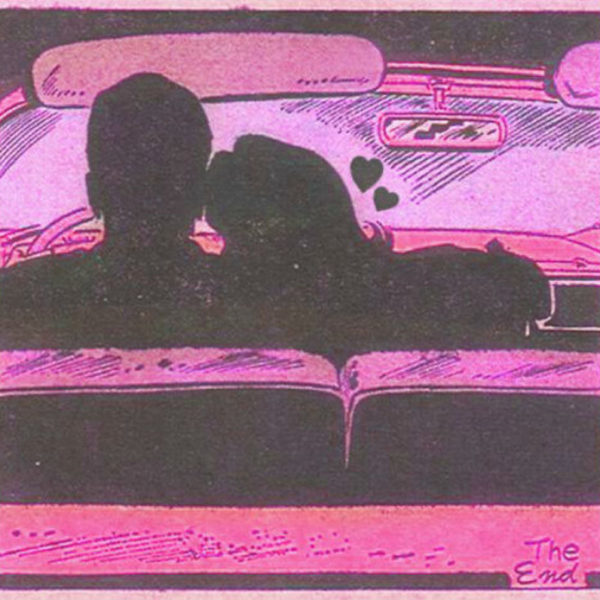 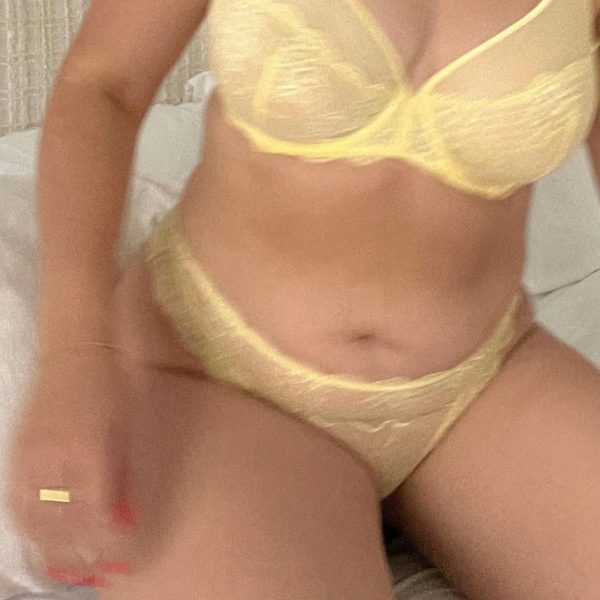 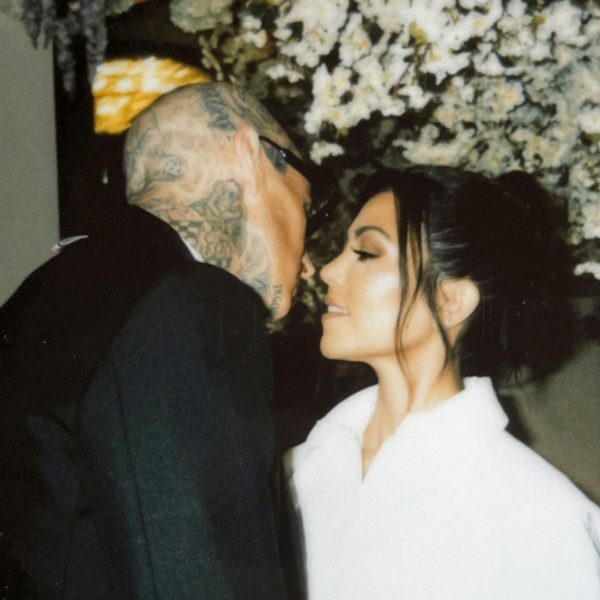 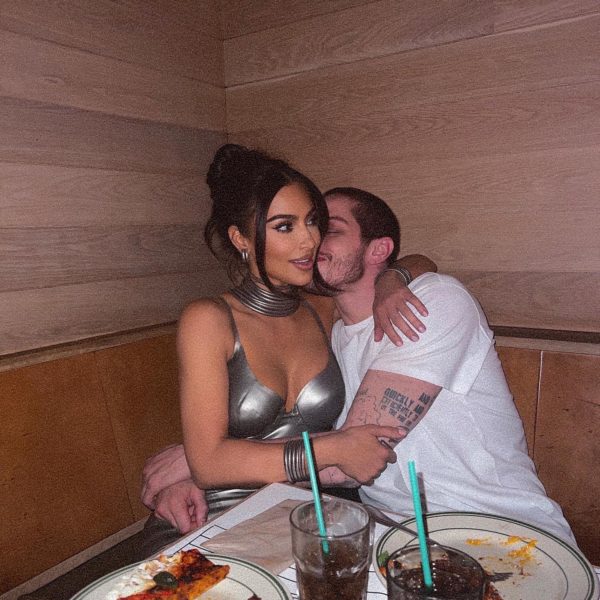 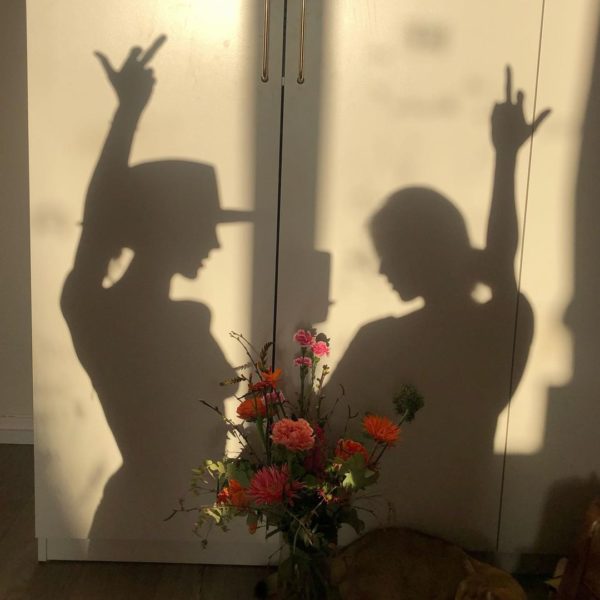 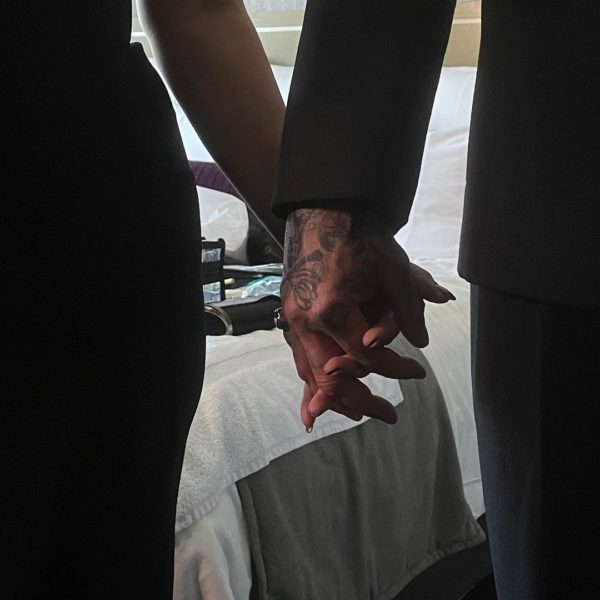 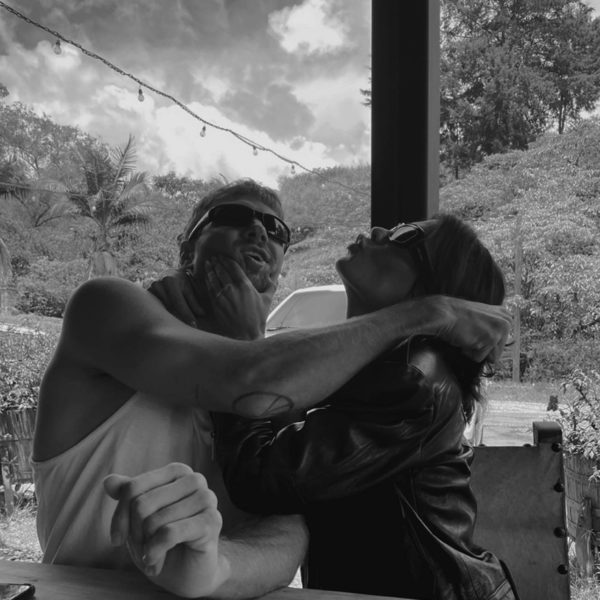 How to Be More Vulnerable in a Relationship