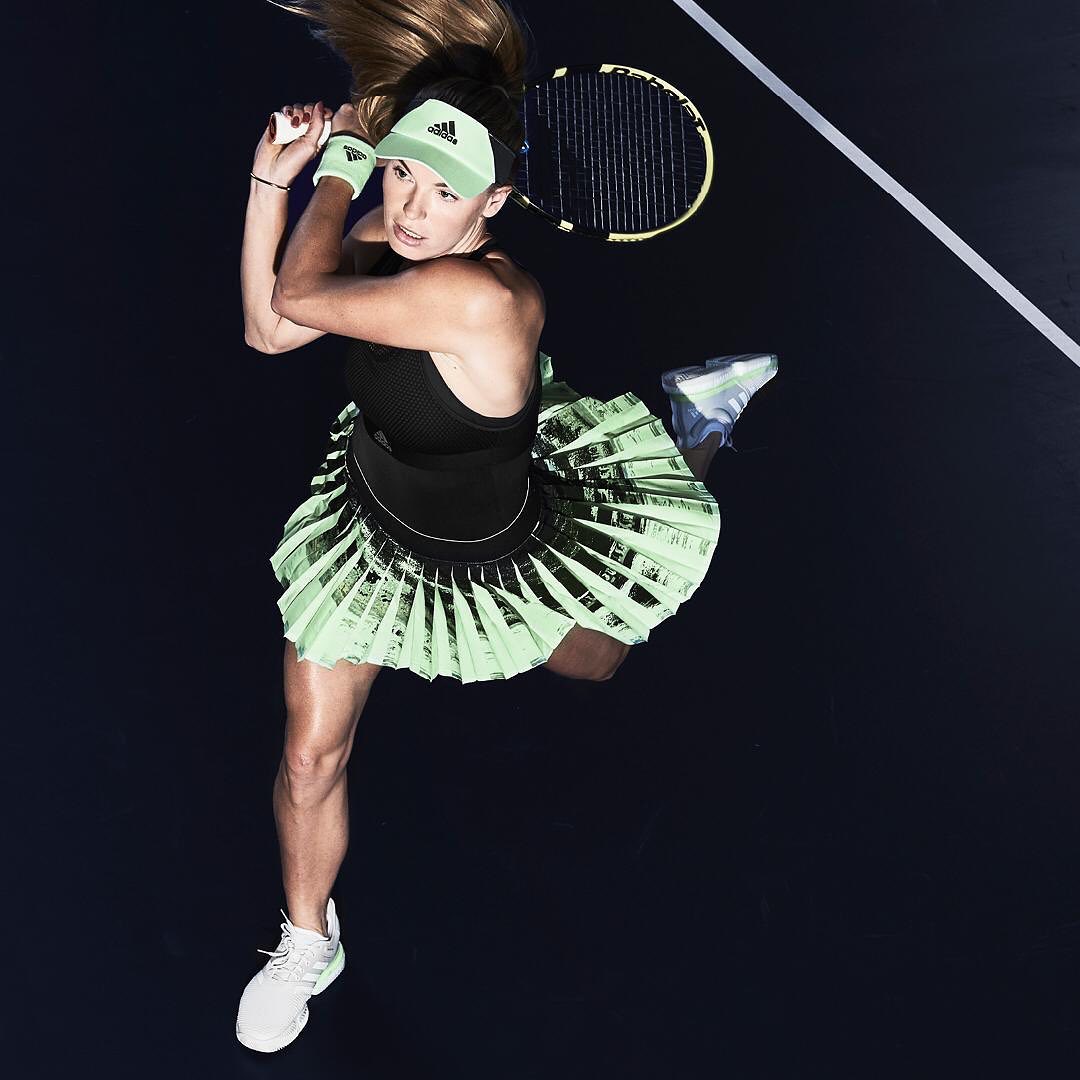 With the US Open in full swing, I wanted to share a casual conversation I had with my dear friend and Danish professional champion tennis player, Caroline Wozniacki, where we chatted about life on and off the court. 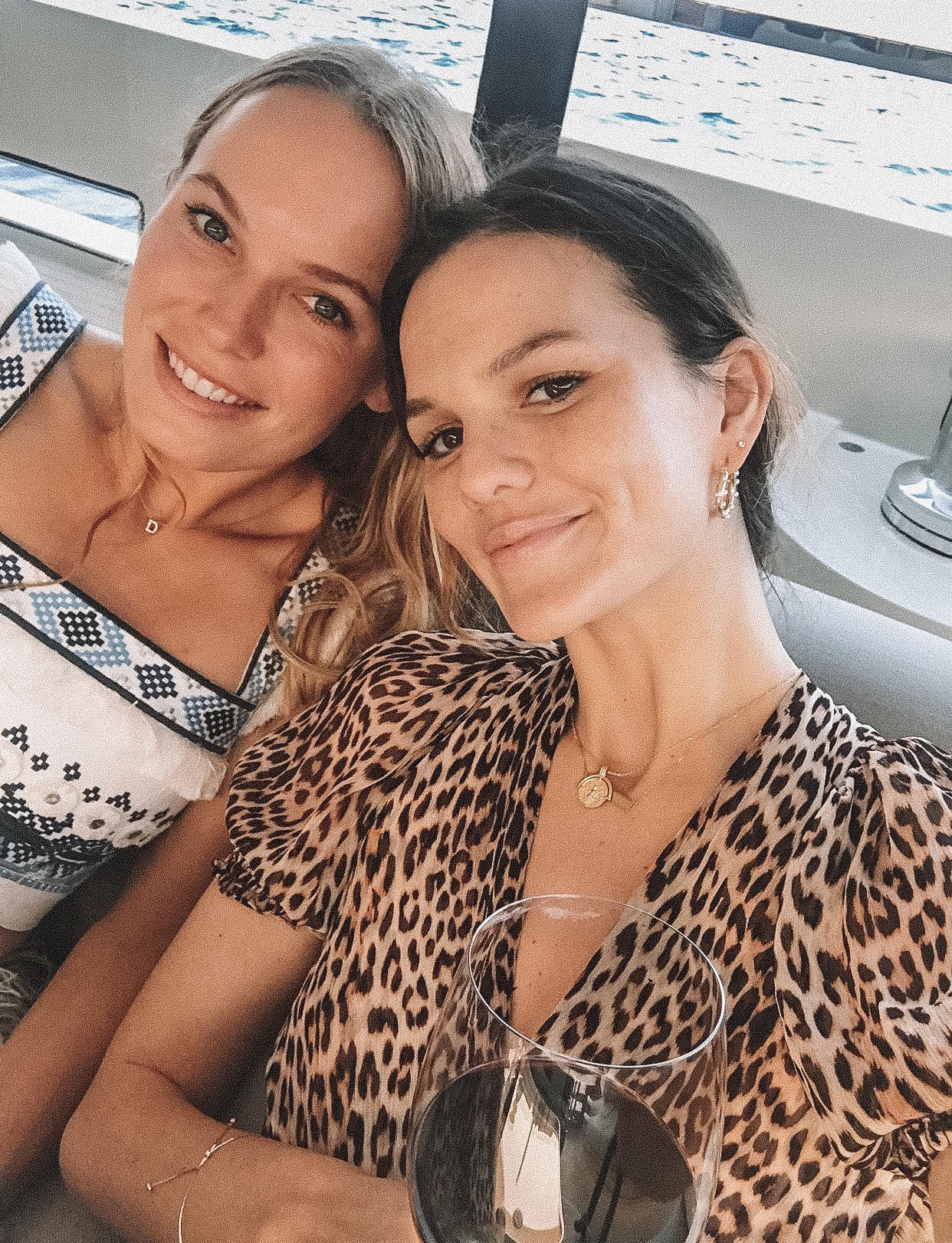 A little backstory: Caroline and I met because our husbands have been close friends for many years—David is our son Henry’s godfather. When Dave met Caroline, we started double dating, and Caro and I become friends quickly. It’s great having close friends who are married. It makes it so much more fun for us all to hang out, take trips together, and make lifelong memories. Read our conversation about the ups and downs of her competitive career, her marriage, and the advice she gives to young athletes.

Allie: So before we chat about your career, let’s discuss the fact that you are a newlywed! Your wedding was in Tuscany, and I know I’m having withdrawals because it was so much fun. How do you feel now that the party is over and you are settling into married life?

Caroline: Married life has been great so far. I thought it wouldn’t feel too different, but I think it is a great feeling knowing you both committed to tackling life together. I do wish we could go back and do the wedding all over again. It was an amazing four days, and to have our closest family and friends all together celebrating us was absolutely incredible. Best days of my life!

Allie: You married David Lee, who’s a big deal, not only because he’s my son’s godfather, but also a professional athlete. He had a great career as a two-time All-Star and an All-NBA Team member, who won the NBA championship in 2015—very cool, Dave. Do you think this helps you relate to each other because you both understand what it’s like to compete at the highest level?

Caroline: I definitely think it helps that he was a professional athlete himself! He can relate to the ups and downs that happen in sports and understand the commitment it takes to make it all the way to the top. He has been a great support.

Allie: You were ranked number one in the world when you were very young. Most people don’t achieve that level of success so young, if ever. When I entered my 20s, I was still trying to figure out what my dreams were, and you had already reached yours. What was it like for you being in such a powerful position as a young adult? Do you have any advice for other young women dreaming of achieving their goals?

Caroline: I think I made it to number one for the first time in 2010, when I had just turned 20.
When I was a kid and started playing tennis, I had all these hopes and dreams for my career. Very early (I think I was 10), I said I wanted to be the best tennis player in the world. At the time, I don’t think I understood what that really meant … the commitment, the hours, the ups and downs on the way. Achieving my dream so young was both incredible and hard at the same time. It was a dream come true! There was a ceremony for me on the court, pictures taken, lots of photographers capturing the moment. But the next morning I still had a tournament to play. I had to play my semifinals match, and my dad (who’s my coach) would tell me the same things as always … move your legs, take the ball earlier, etc., etc. I think that’s the moment I realized that everything had changed and nothing had changed at the same time. As I have gotten older, I have realized that it’s not all about the destination, but the road to get there. That’s the rewarding part. When I got back to number one last year, I think I enjoyed it much more because my journey hadn’t been straightforward, and as I have gotten older I appreciate the journey much more.

Allie: You’re a recognizable female athlete that many young girls look up to. Does that ever feel like a lot of pressure?

Caroline: I just try to be myself and be open, and I try and do my best. I don’t feel the pressure, but I always try and take time out for the kids, to take pictures or write autographs, because they are the next generation that is going to take over one day.

Allie: One day when you choose to retire from the game, the demands of the circuit, travel, and practices will no longer dominate your life. I’m still shocked at the intensity of your schedule, and we definitely look forward to having you and Dave around more often. Do you think it will be difficult to adjust to a life after tennis?

Caroline: I think when that day comes, I will be ready for it. It will definitely be an adjustment—I have been playing tennis since I can remember, and it has given me SO much! But with an amazing husband and great friends, I am sure that adjustment will be made a little bit easier.

Allie: What advice would you give to a young girl who’s starting out her athletic career?

Caroline: Believe in yourself, work hard, and have fun. No dreams are too big! 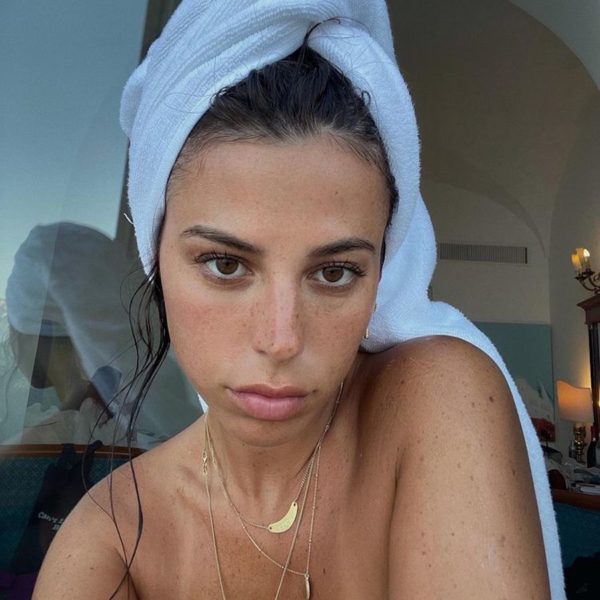