Behati: Can you tell Travis what mommy is going to do in Africa?

Behati: Play. But what else?

Daughter: Save the rhinos.

Behati: Save the rhinos.

Behati: Are you going to do that one day too?

Behati: I know it’s purple in the fire.

Behati: So this journey started for me because this year was the year for me for actions over words and I wanted to do something, I wanted to make a change. I want to be part of the change. And I think I want to inspire the youth to do the same and to feel the same urgency I feel for changing our ways and for changing our thought process about how we do a lot of things on this planet. So I took three of my friends with me: Travis, Hugh, and Sam. And decided to go on this journey and to go educate ourselves and put it on film. We’ve also learned between 1960 and 1995 the black rhino numbers have dropped 98% which is crazy. And in the meantime, it has stabilized a little bit because of the intense passion I feel like on the ground of people who want to save these animals and you don’t want these beautiful animals to be extinct. To see these rhinos roam freely is my goal. It was incredibly inspiring seeing what these trackers do, on a daily basis, to make sure the black rhino doesn’t get parched, you know becomes extinct. They cover, I think, 28 miles a day on foot, trying to track the rhinos. They stay out for 21 days on foot, in the middle of nowhere, in the desert, to make sure they didn’t lose any rhinos to poaching. The passion these trackers have for what they do is really really inspiring and I wanted to kind of be their mouthpiece and have other people see what they do. I mean it’s amazing, it’s definitely not just an African problem, it’s a global problem. If there’s no demand from the outside world, there will be no poaching. If we can educate the youth and educate people all around the world, I think that we can make a change and I think we have to make a change in order for this planet to survive. Human beings have to change and it’s going to start with the young generation, the new generation. I want to inspire people. I want to educate people. I want them to know it isn’t out of their hands. It’s not too hard to make a difference and I wanted to show my kids what a brighter future looks like. What a future looks like where human beings actually consider mother nature and take care of her and want to have her thrive because without her and without the planet, we are nothing. 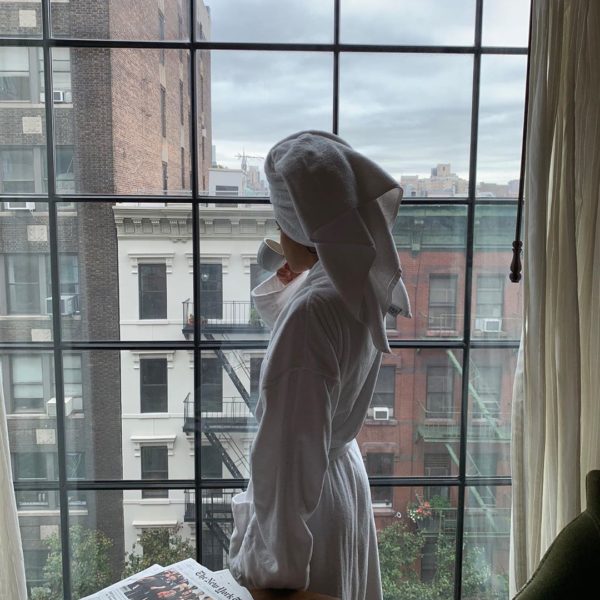 mind
The Right Way to Start Your Morning 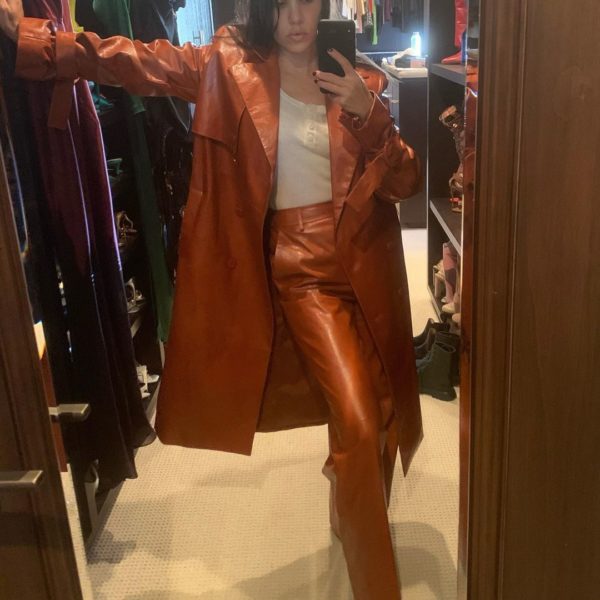 style
The Dos and Don’ts of Cleaning Out Your Closet 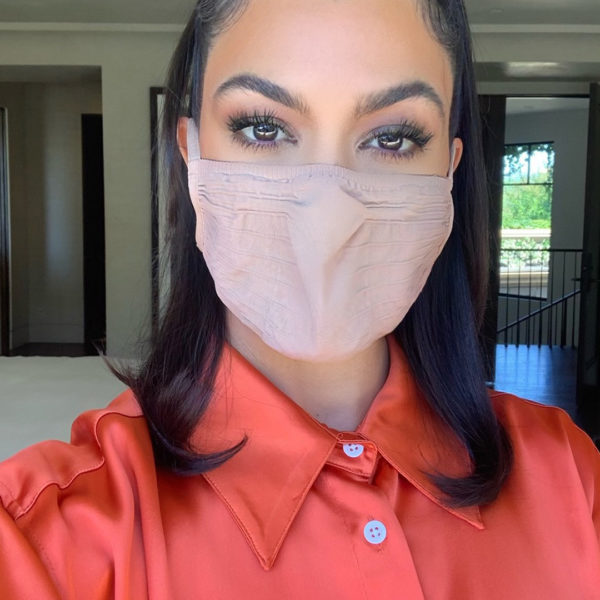 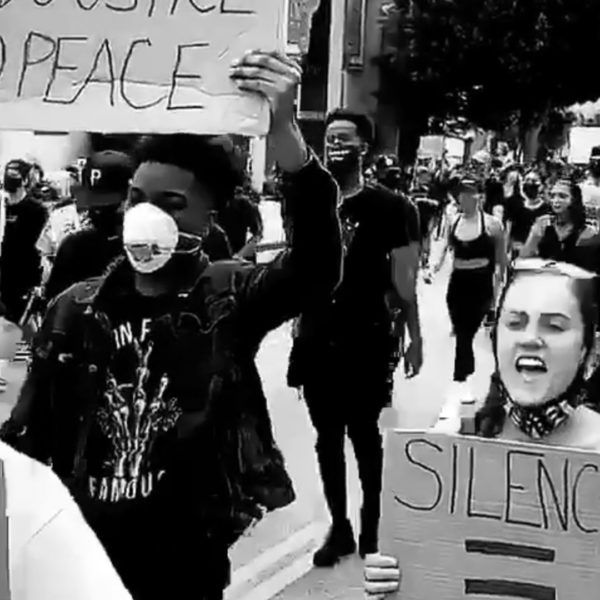 Giving Back
Our Poosh Pledge 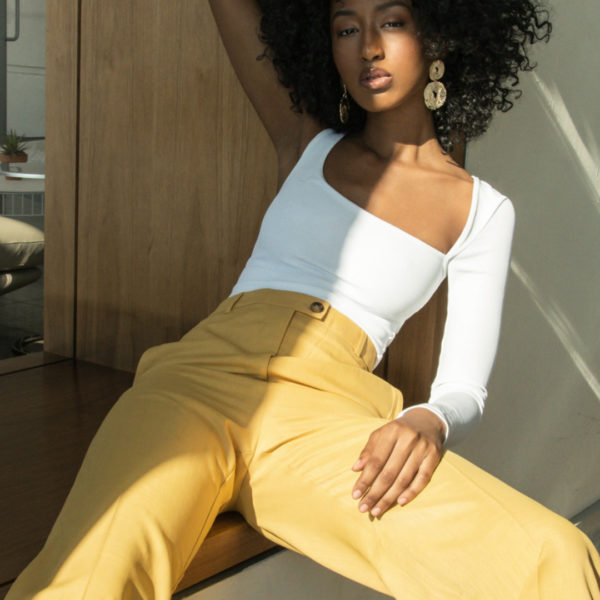 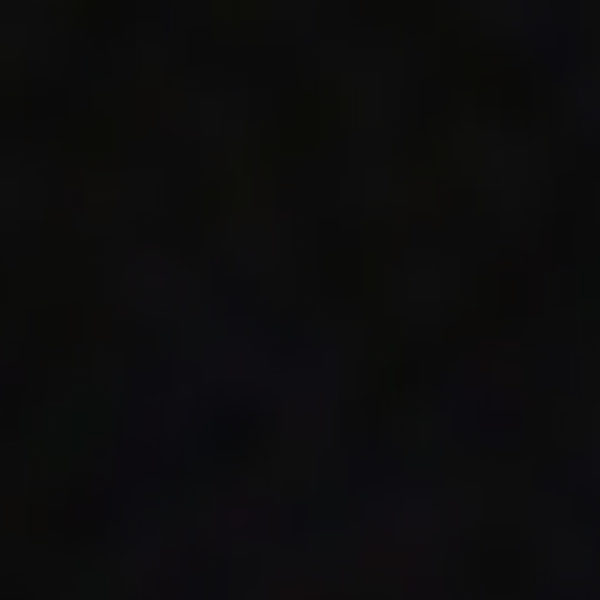 Giving Back
Actions You Can Take Now to Combat Racism 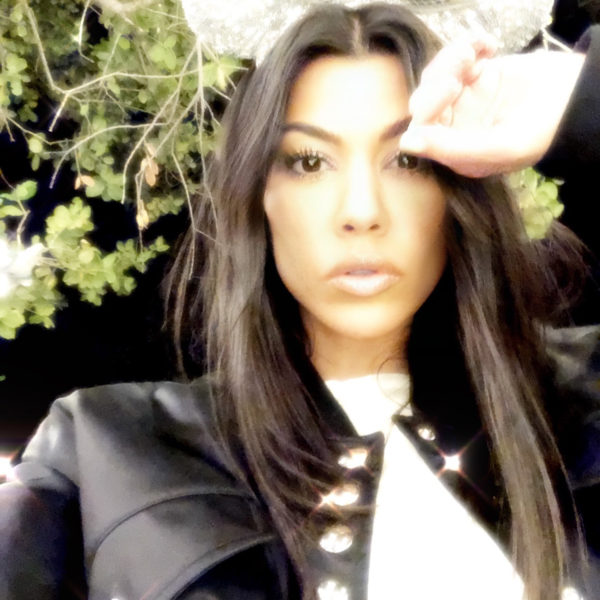 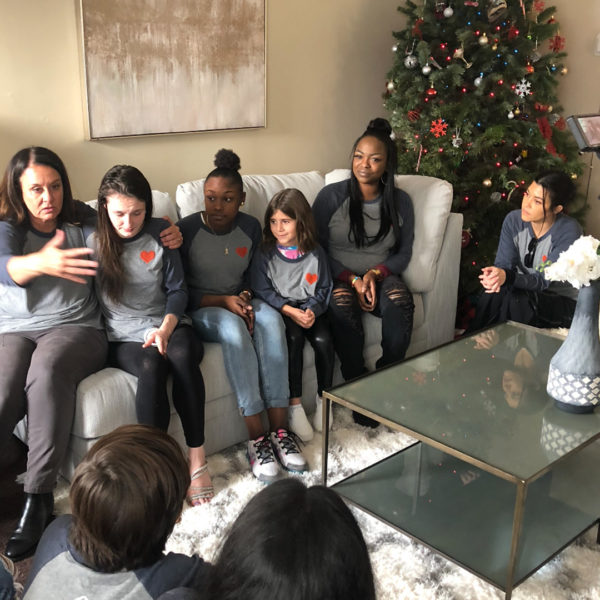 Giving Back
Exclusive KUWTK Scene: A Sense of Home 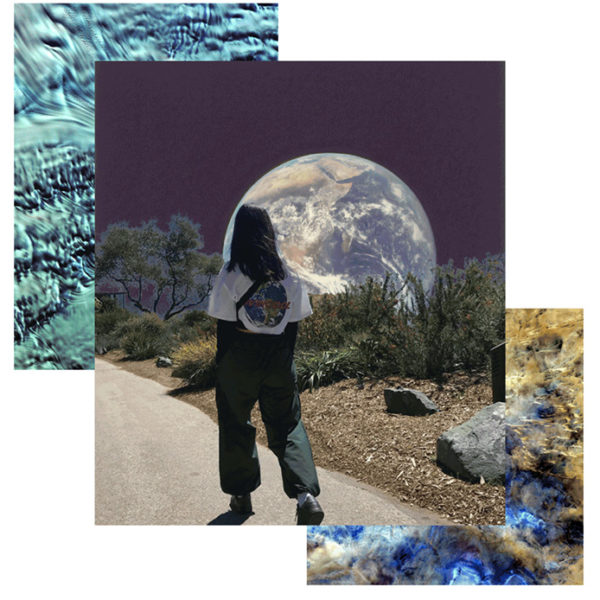 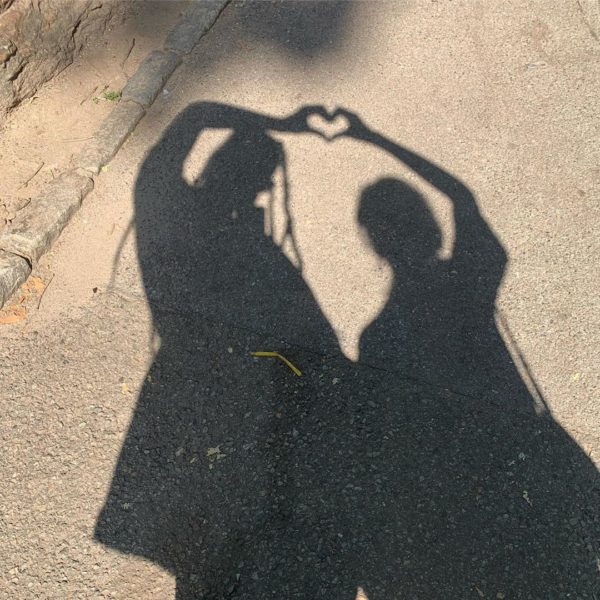 Giving Back
How to Give Back to Your Community Right Now