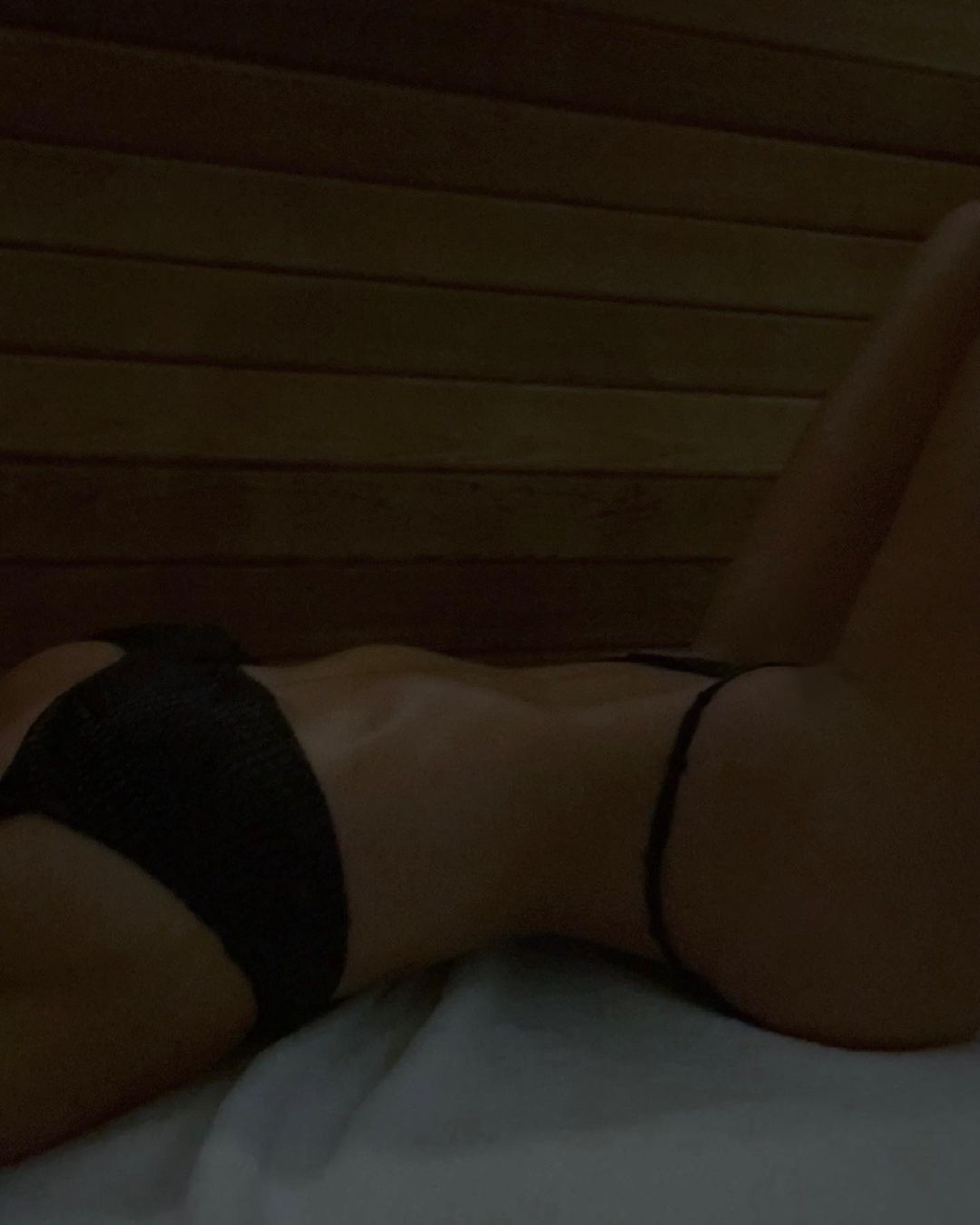 We exist in a culture where we sneeze or sniffle, and then immediately run to our family practitioner for a Z-Pak. While it should go without saying, not all infections are bacterial, and antibiotics are meant to treat only acute bacterial infections. That means viral infections (most common colds, cases of flu, etc.) are not affected by antibiotics.

So what? What’s a little powerful antibacterial action going to harm if we take it when we aren’t suffering an infection? Just a little extra clean from the inside out, right? Big wrong-o. In fact, unless we are truly suffering an uncomfortable or dangerous infection that we can’t seem to kick with natural, holistic options, we steer clear from antibiotics at all costs. Here’s why.

Our bodies have microbiomes. Both skin and gut microbiomes. When we take a powerful antibacterial agent like an antibiotic, we are releasing hell on ALL the bacteria in our bodies, not just the bad guys. This means our guts suffer in a big way. Dr. Nigma Talib, naturopathic doctor and best-selling author of books like Reverse the Signs of Aging and Younger Skin Starts in the Gut, knows a thing or two about gut health, so of course we consulted her.

The first thing she mentioned? Weight gain! It’s not just about imbalanced digestion (which is nothing to scoff at on its own)—it’s even more nuanced than that. And it starts early in life.

“When you take frequent doses of antibiotics—and in some cases, only one dose is all you need—they seem to play a role and have a significant effect on the body’s hunger hormone, called ghrelin,” Dr. Talib starts.

“This hormone is secreted mainly in the lining of the stomach. This hormone that lives in the stomach signals to your brain to make you want to indulge in eating. So basically, when your ghrelin levels are elevated, the amount of food and how often you eat is also increased, thereby causing weight gain.”

BMC Gastroenterology conducted a study that clearly indicates that the presence of antibiotics that eradicate beneficial bacteria, namely H. pylori, causes significant changes in subjects’ ghrelin levels. In fact, the subjects who did not have that bacteria present had ghrelin levels six times higher than those subjects who did have that bacteria present in the gut. That’s no small number. Imagine being six times hungrier than usual. The math isn’t necessarily that clear-cut comparable, but it’s close.

While this weight gain absolutely affects adults, who tend to be more concerned with weight for appearance and health reasons, it also affects children, which has its own slew of consequences. When we are born, and into our developmental childhood years, we birth and cultivate our very own, very unique microbiome. The culturing of these beneficial bacteria shapes much of who we are today, healthwise and otherwise.

When we start our young ones on antibiotics, we are shaping the way their microbiomes develop, and lack thereof. Essentially, the microbiome we develop early in life can shape the way our health and bodies look later in life.

Dr. Talib shares that “every time you give a child antibiotics, it does more than just make them gain weight. Antibiotic use has negative effects on the gut microbiota, which includes reducing the species diversity, reducing metabolic function, and creating antibiotic-resistant organisms. Most of the immune system is located in the gut, so there are layers of problems that can occur.” Yeah, the gut is complicated and vital—a major player in most of our ailments and our wellness status.

According to Dr. Talib, frequent antibiotic intake is a disaster waiting to happen. “The antibiotic causes the opportunist bacteria and yeast to thrive, leading to damage to the gut lining. This can cause a host of illnesses, including recurrent Clostridium difficile infections, yeast infections, and fungal overgrowth, which are very hard to get rid of,” with weight gain just being the icing on the cake.

This Harvard study details that more than 300,000 babies were reviewed. They looked at whether they were given antibiotics in the first two years of life, or antacids early in life (antacids allow certain bacteria present in the mouth and nose that usually get killed by stomach acid to move into the intestine, crowding out other beneficial species). This study showed that the babies who were given antibiotics early in life had a 26% higher chance of obesity.

We understand that antibiotics save lives, and we don’t want to deter usage in these dire situations. We simply want to shed light on them as not a simple cure-all, but a powerful agent that is to be used only when completely necessary, as the secondary effects can be long-term, and numerous. If you absolutely need to take antibiotics, because let’s face it, we all do at some point, it’s ok. Here’s some protocol on how to recalibrate:

Make sure you’re getting gut biodiversity. This means eating varying foods with plenty of fiber. Next time you’re at the market, grab some veggies you’ve never tried before or don’t usually eat. Blend them up in a smoothie shot— don’t juice! We need the fiber to work as a prebiotic to feed gut bugs. Try cooking starchy foods like white rice or potatoes, and then let them cool completely before reheating and eating again. This process builds up a compound called resistant starch, which is also a powerful prebiotic. And of course, take probiotics and eat fermented foods like yogurt, kefir, kraut, and kimchi to repopulate the gut. 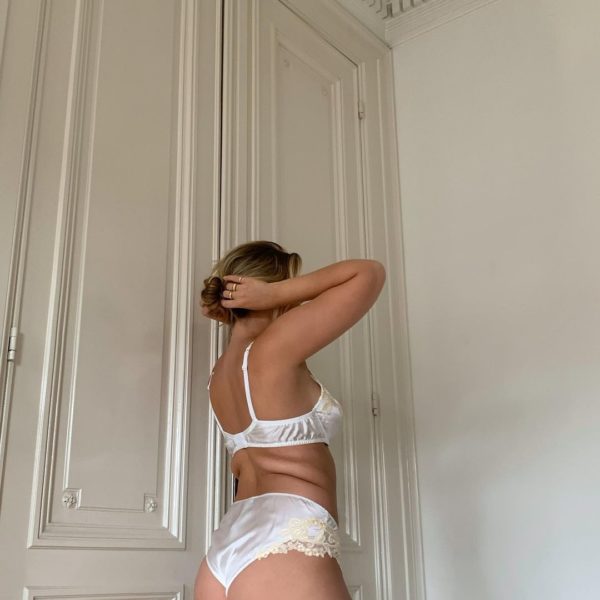 4 Ways to Gently Wake Up

Why You Should Travel With an Enema 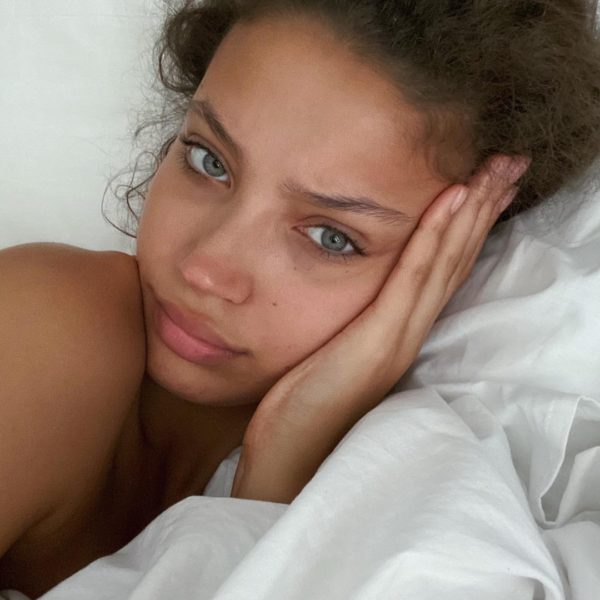 Do Allergies Get Worse as We Age? 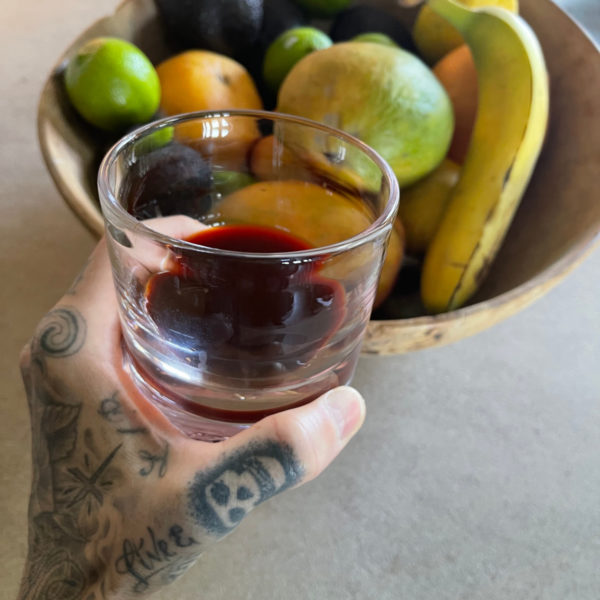 Why Kourtney Drinks Beet Juice Every Morning Before Her Workout

The Somatic Benefits of Shaking

How to Make Your Salad Less Sad 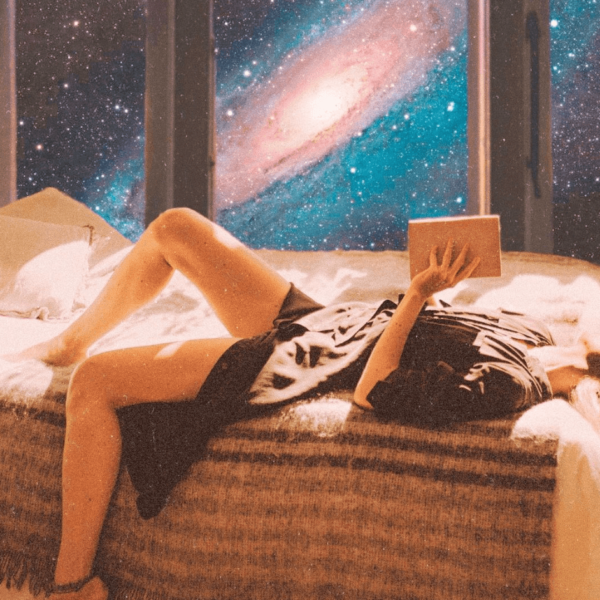 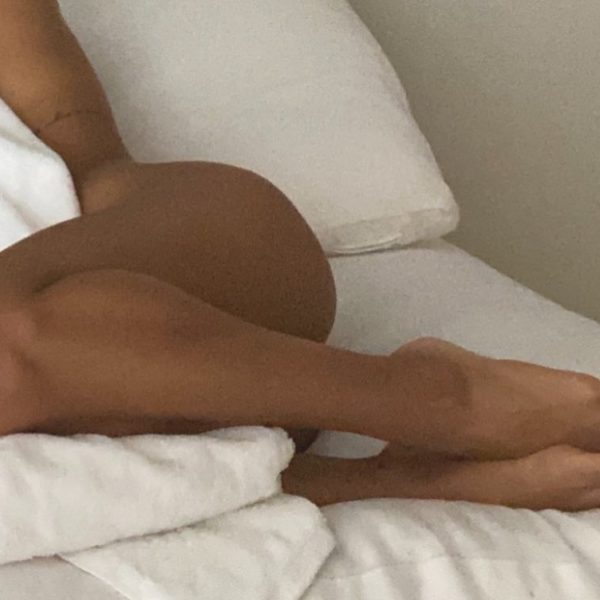 Do You Own a Weighted Blanket Yet? 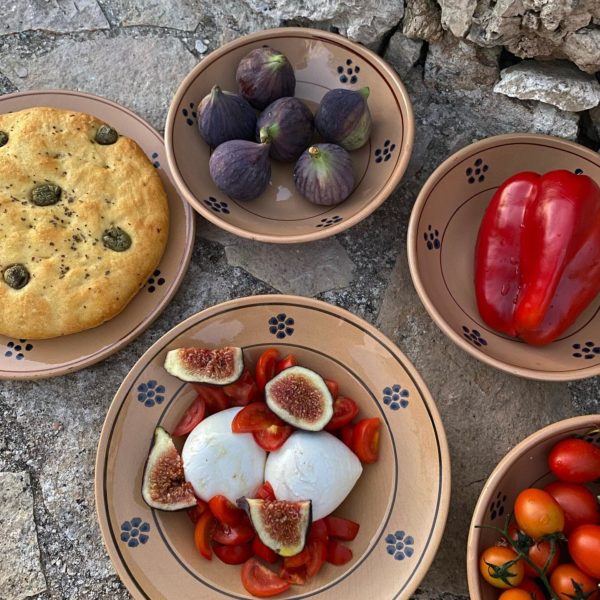 Am I Hungry or Just Bored? 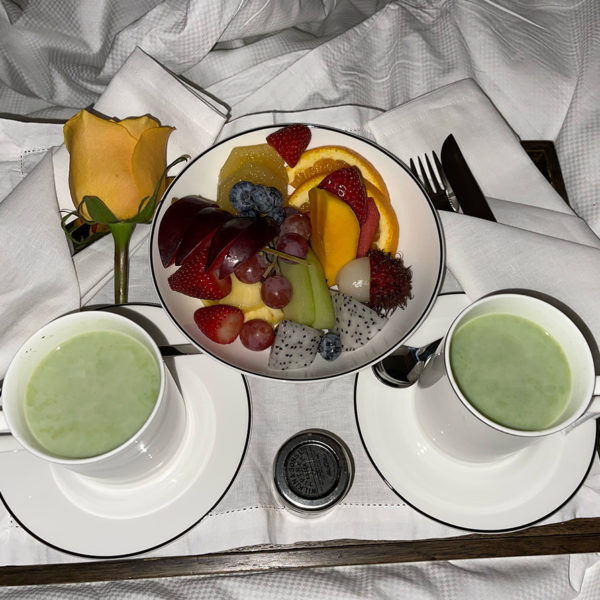